#2 The games are basically movies, already. 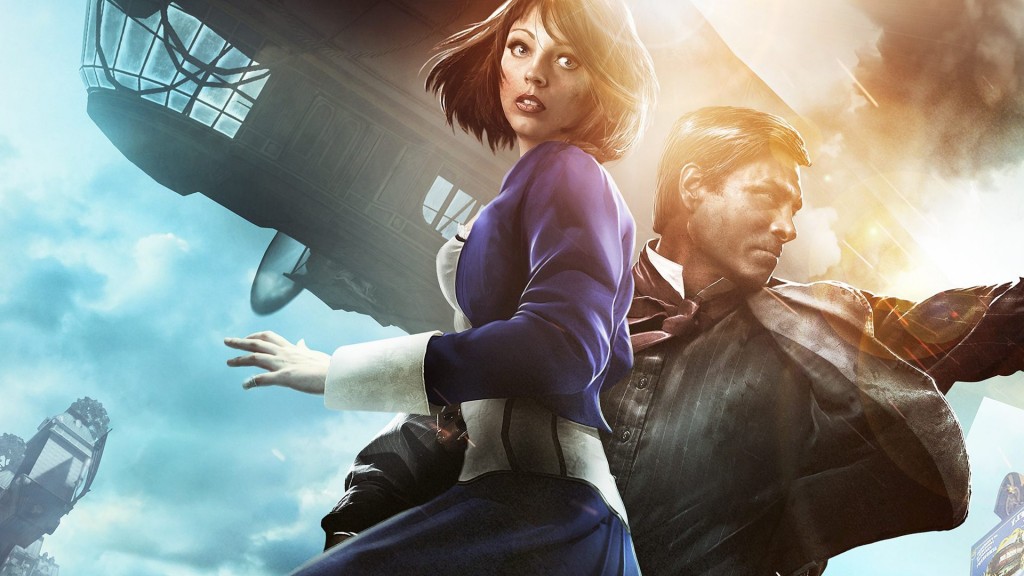 I alluded to this earlier when talking about how the games feature incredible writing that centers around set piece moments. Unlike a game similar to Super Mario Bros., you don’t have to invent types of big moments. The screenwriter can take inspiration and cue from the twists and turns of the actual BioShock games, of which there are many.

Take, for example, the crucial relationship between Booker and Elizabeth (two characters, by the way, I haven’t forgotten the name of years after playing BioShock Infinite). The conflict and budding relationship of the two is grounded in the basics of screenwriting. You don’t have to come up with ways to make the characters more dramatic or interesting. All that’s necessary is a streamlining of certain events, much of which is already filler.

The idea of an outsider entering Rapture is also conducive to good cinematic storytelling. Like the audience, this character is experiencing this setting for the first time, and their motives and goals don’t have to be bogged down by fetch quests and puzzle solving like in the games. What gives the games agency is the desperation and survival of the characters when clashing with the splicers and side characters, which a film can easily retain.

Most importantly, there’s a blueprint for how these video games can be reimagined as simpler tales with a beginning, middle, and end, just as the original conceits were intended. All it takes is the right filmmaking team to get this process started.