#1 Films offer something that the games can’t. 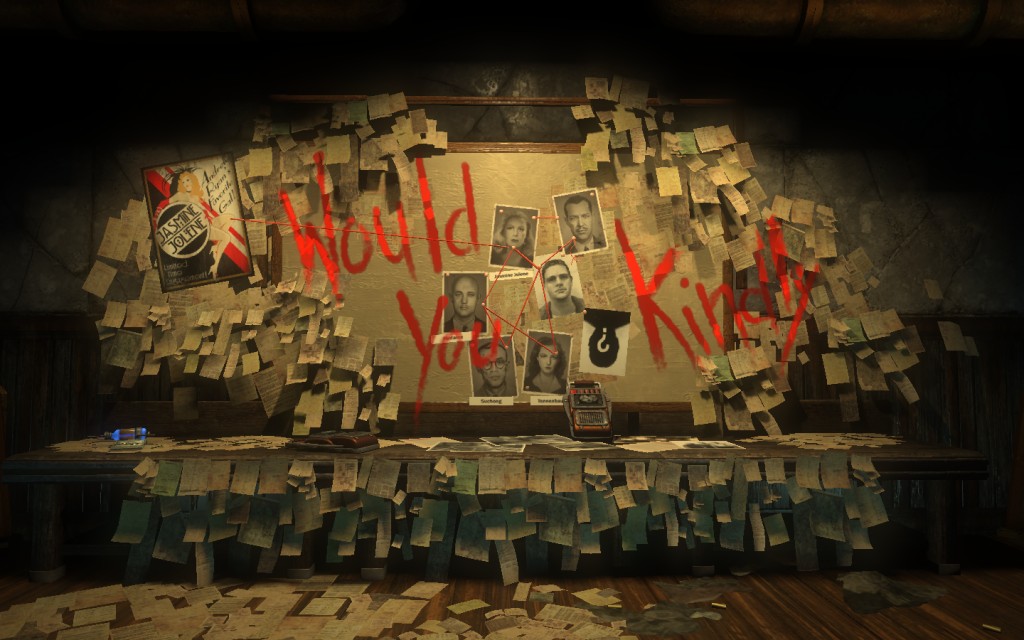 This is key, because otherwise BioShock “the movie” is little more than a cash grab. There has to be something that the movie can actually do to prove its reason for existing, even beyond introducing the IP to a new audience.

And that reason is focus. The movies can have a level of focus simply unachievable for the games.

Now, for some longtime fans of BioShock, that won’t sound very persuasive. The interactivity and exploration of the games are major selling points, and rightly so. I’m not saying that the games shouldn’t have this detail, because otherwise they’d be hollow. But a film can easily be more efficient, and maybe a little more effective.

Gamers have to put in tons of hours and extraneous time into figuring out a lot of the conclusions based around the game’s many themes. That’s part of the fun, but for too many people, it’s a bit exclusive to a relative few willing to replay the game and read comments on forums.

That’s because every BioShock game has you listening to a lot of exposition via recordable audio, and the vast majority of gamers aren’t going to catch everything, especially on the first play through. A movie, on the other hand, has the opportunity to emphasize a clearer, more focused purpose for these settings and characters in a way that will make a bigger impact on everyone. Not just hardcore fans.

This is why twisting the medium from video game to movie is critical. We love BioShock because the makers know what makes video games great and why we enjoy them. If they could do that same trick for a movie…well, why can’t it be made sooner?

There’s no denying the sheer amount of talent, luck, and hard work necessary for a truly great film franchise to come out of such a great series of games. But these are some of the most intriguing and well-written locations and characters that we have in gaming, so for my money, it’s worth the effort.

Will a movie be made eventually? Perhaps. Let’s see how Assassins Creed performs later this year, or if Warcraft will actually get a sequel thanks to overseas box office. You might believe that it would be smarter to wait until video game movies have hit their stride in terms of popularity and quality. In my opinion, I think BioShock could be the franchise to set the standard altogether.