#10 The timing is finally right. 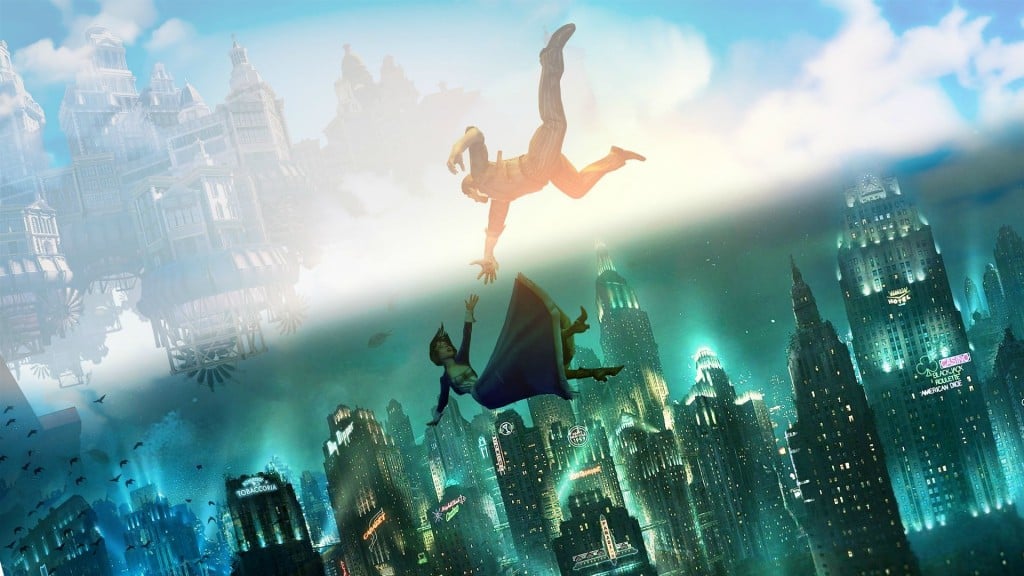 When composing this list, I started with the reasons not to do a BioShock movie, and the first was simple. Part of the reason the original project got dumped was because the studios couldn’t agree on an “R” rating for an undeveloped IP. And to be fair, that was a valid concern in 2013, when BioShock Infinite was yet to be released.

From Universal’s perspective, this was a reasonable move. Not that long before the project was canceled, Watchmen failed to draw a sizable audience despite its popular source material. Naturally, the blame went to both its running time and “R” rating, which would be similar problems for any BioShock film that wants to recreate the severity and grotesque sci-fi of Rapture or the political shock factors of Columbia.

But things are different in 2016. There are new precedents to consider, like Deadpool, an “R” rated comic book movie that broke records thanks to its feverish fanbase, good word of mouth, and ubiquitous marketing. Last year’s Kingsman: The Secret Service is another long (over 2 hours) “R” film that isn’t even based on something as popular as BioShock, yet went on to be a pretty big hit on a relatively low budget.

Even a small film like last year’s Snowpiercer, probably the only movie in the last five years that even begins to mimic the style of BioShock (though it’s based on an older source material), has found success in untraditional ways because it’s just that good. And over the last few years, BioShock has only grown in popularity as a masterpiece game series (the second one done by a different studio notwithstanding). The stars are certainly aligned for this franchise to get the green light.