#9 The games are dense enough for new directions. 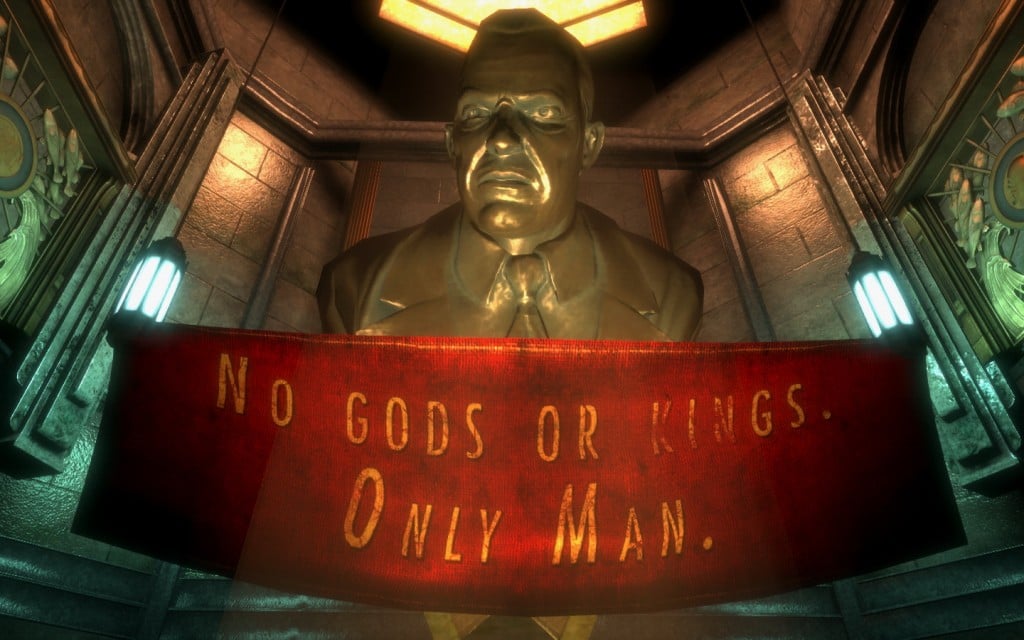 Let’s be honest. A game featuring the silent, linear exploits of Jack from the first BioShock would be a pretty awkward movie. You’d have to tweak so much of the game’s original offering that it would sour the nostalgia of seeing Rapture and its nightmares in live-action .

Fortunately, Rapture is a big, ugly, beautiful place that has all kinds of stories waiting to be told. The benefit of adapting BioShock is recognizing what made that game so great in the first place. It wasn’t because Jack or Atlas were amazing, profound characters. It was because the atmosphere of the game was mesmerizing, the gameplay was absurdly thrilling, and the narrative was a surprising commentary on deep, philosophical ideas. By design, you don’t need Jack, or even Andrew Ryan, to tell this story.

This doesn’t fully apply to BioShock Infinite, which could certainly get away with being a more faithful movie adaptation. Unlike the games based in Rapture, Infinite is full of  characters routinely playing off of each other, as well as natural set pieces that contribute better to more compact storytelling.

That said, Infinite could easily be its own trilogy or one-off. But because Rapture and Columbia are so well-connected, you could conceivably rework the first two BioShock movies to lead naturally into Infinite, the final installment. Perhaps Booker and Elizabeth could be the common thread between all three movies, similar to how Burial Sea wraps things up. Or, the films could do something completely different altogether.

No matter what the studios decide, though, the point is that there is ample room for creative movement when it comes to BioShock.