#7 Ken Levine will only do it if it’s right. 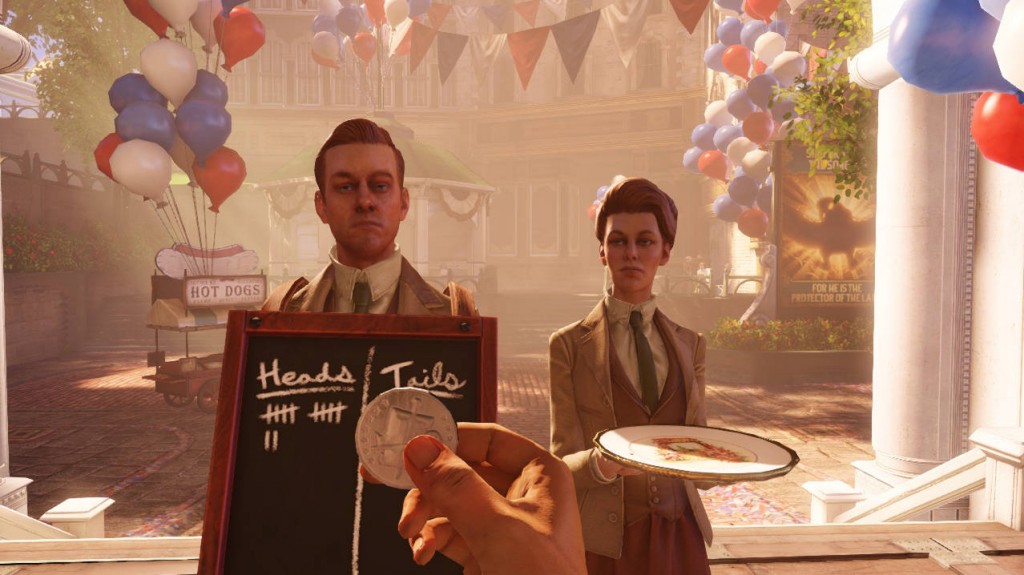 The last thing any BioShock fan wants is a terrible adaptation of the game they love. It drastically worsens the chances that something better will ever be attempted again, and it’s just flat out disappointing to see a good idea go to waste.

That’s why it’s assuring to know that when this almost happened in 2013, Ken Levine (creative director and co-founder of Irrational Games) killed the project in order to stop a movie being made that would conflict with what makes the games so good. In this case, it was because the studio wouldn’t let them get away with a lot of blood or have a large budget to accommodate the necessary sets and visual effects, as well as big name talent.

These are the types of drawbacks that would have led to a classically bad video game movie, and Levine essentially saved us all from it. He’s quite responsible for a lot of what makes the BioShock games so endearing and addicting to replay. It’s his focused, uncompromising vision that would ensure a true and worthwhile attempt to repurpose these games into something worth watching.

That said, Levine himself is the perfect candidate to write the movie. He’s reportedly been working on a remake of Logan’s Run for years, but that film is still in development and has an unlikely future. More recently, he’s been working on developing an interactive “Twilight Zone” movie. After that, who knows?