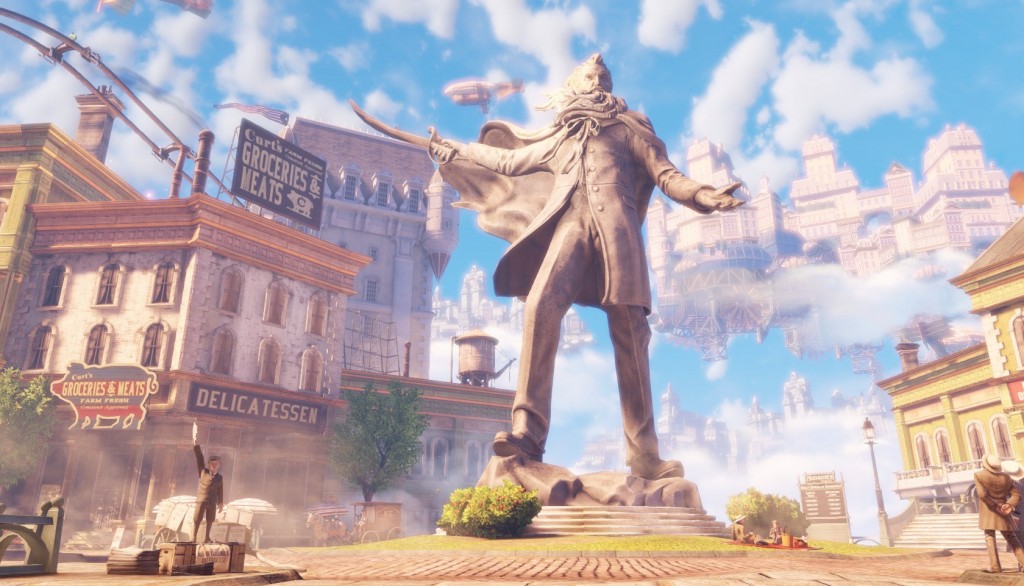 It’s almost a sad thing to know that many people who would love and obsess over these games never will because they just don’t like games. I’ve met too many people unwilling to stomach the first 20 minutes of gameplay of the original, simply because it’s either too scary or dated for them to keep at it.

Hopefully, the remastered version will do some work to remedy that, but the problem remains that some people simply aren’t gamers, but they could be huge fans of everything else BioShock represents.

They’re more than video games with good dialogue. They’re art. They’re important. And a film franchise that brazenly takes on the challenge of evangelizing that message could do wonders for making sure more people get the chance to be inspired by a fantastic series of games.