#4 A constrained budget is no longer a deal breaker. 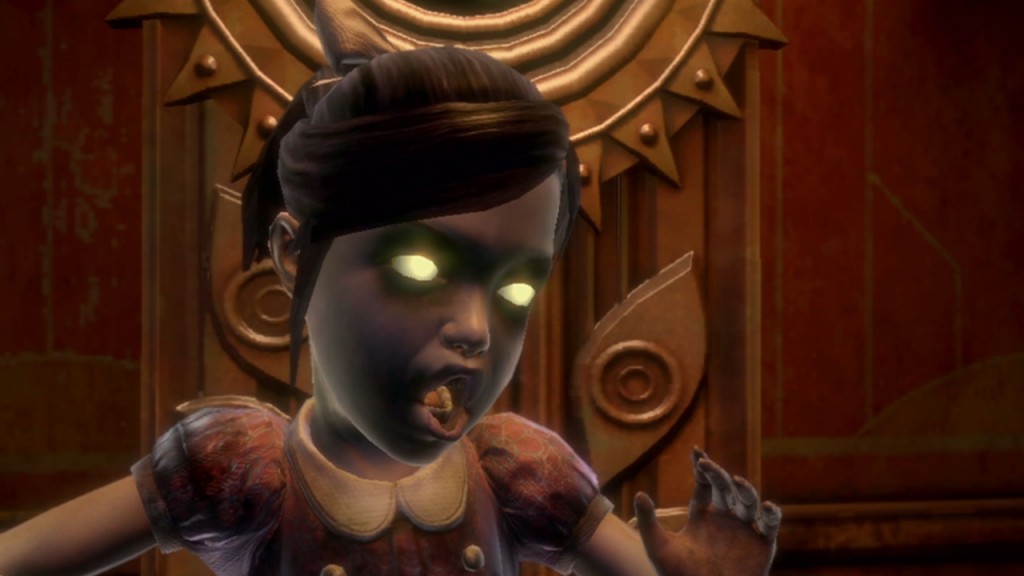 It’s getting cheaper and cheaper to make expensive-looking movies. It’s also getting easier for studios to find ways to spend less money, not that this necessarily means all movies are exploiting that fact. And indeed, a lot of movies are still incredibly expensive to make, anyway.

The point is that effects work is getting more efficient, and the right studio behind a film like BioShock could do more with $100-$150 million than they could a few years ago. Of course, the budget Ken Levine rejected was actually $80 million, but that’s still above the budget of Deadpool, which only cost $58 million to make.

That said, a decent BioShock movie will need a lot of money to get the sets, practical effects, CGI, and everything else right. It can’t quite make magic with anything less. But they can certainly work in a fantastic production well under $200 million, the asking price in 2013. Not even Guardians of the Galaxy, which was famously over-budget, came close to that number.