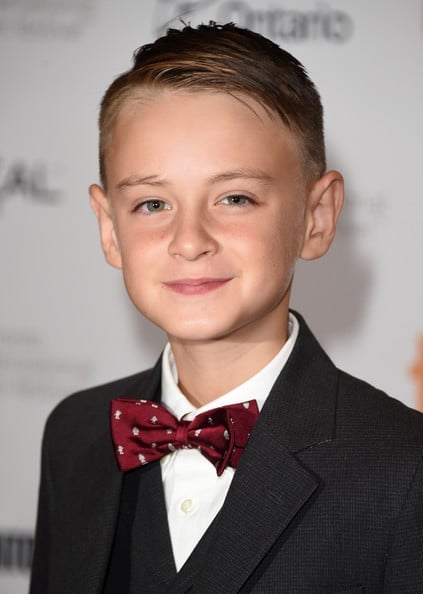 Jaeden Lieberher has had a nice slate of movie roles over the last three years, having appeared in St. Vincent alongside Bill Murray and Melissa McCarthy as well as Cameron Crowe’s Aloha and most recently, Jeff Nichols’ Midnight Special. He also appeared in the Showtime series, Masters of Sex and will next be seen alongside Jacob Tremblay in The Book of Henry and the reboot of Stephen King’s It.