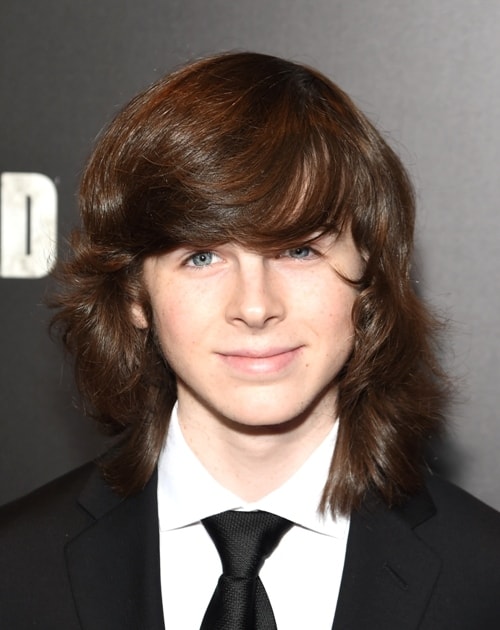 Chandler Riggs is most recognized for his role in The Walking Dead as Carl Grimes. Having been actively involved with the popular horror series, Riggs has had opportunities to handle a multitude of emotions as his character experiences his coming-of-age during a zombie apocalypse. Riggs has also reportedly auditioned for Spider-Man and young Han Solo and will be seen again in the upcoming seventh season of The Walking Dead.