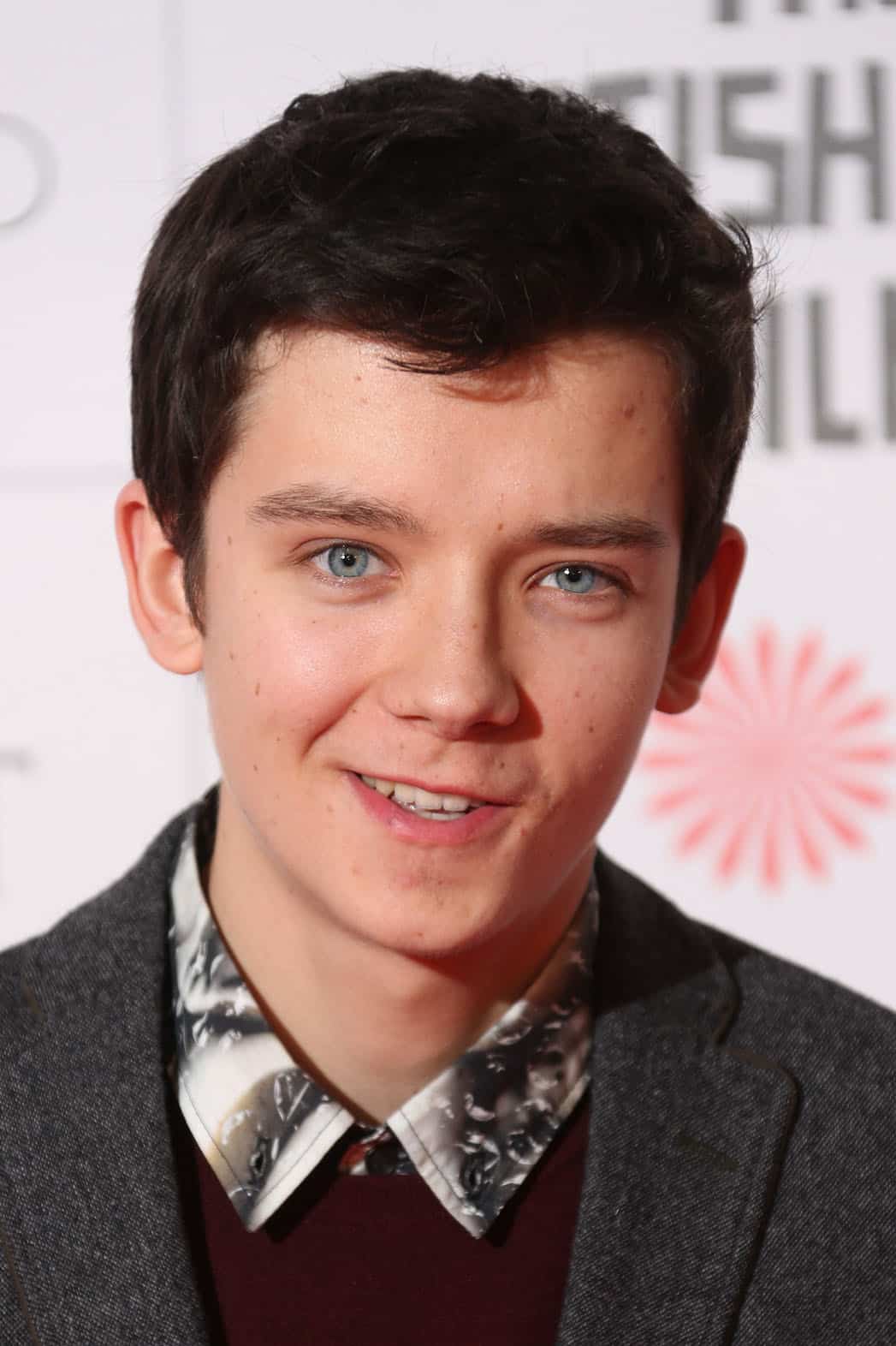 Asa Butterfield is simply one of the most prominent young actors in the business today. Audiences recognize him for his roles in The Boy in the Striped Pajamas, Martin Scorsese’s Hugo and the underrated big screen adaptation of Ender’s Game. He was also reportedly one of the frontrunners for Spider-Man before Tom Holland bagged the role. He will next be seen in Tim Burton’s Miss Peregrine’s Home for Peculiar Children as well as The Space Between Us later this year.