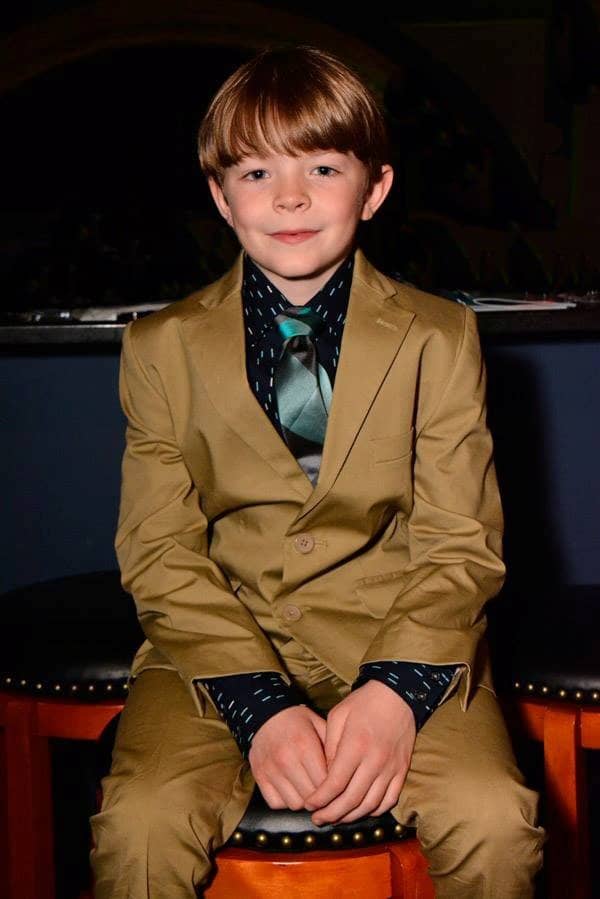 Oakes Fegley made his big screen debut in Fort Bliss starring alongside Michelle Monaghan and Ron Livingston. Recently, he was featured in This is Where I Leave You playing the young version of Jason Bateman’s character.  He has also appeared in the television series Boardwalk Empire and Person of Interest in recurring roles. Audiences will next see him leading Disney’s upcoming Pete’s Dragon remake this August.