And the news just keeps on flowing for the upcoming movie, Rogue One: A Star Wars Story. Following yesterday’s reveal of their magazine cover as well as character rundowns of the main cast, Entertainment Weekly has unveiled 16 brand new images from the first Star Wars Story film.

Not counting the 2008 animated film, Star Wars: The Clone Wars, Rogue One is the first entry in the Star Wars franchise not focusing on the episodic Skywalker saga that Episodes I-VII have showcased so far, with Rian Johnson’s Episode VIII set to continue that story on December 15, 2017. Before we continue our adventures with Rey, Finn, Poe and Luke Skywalker, we meet with a group of rebel fighters sent on a mission to retrieve the plans to the first Death Star, leading into the beginning of Star Wars: Episode IV – A New Hope.

You can take a gander at the new images below. 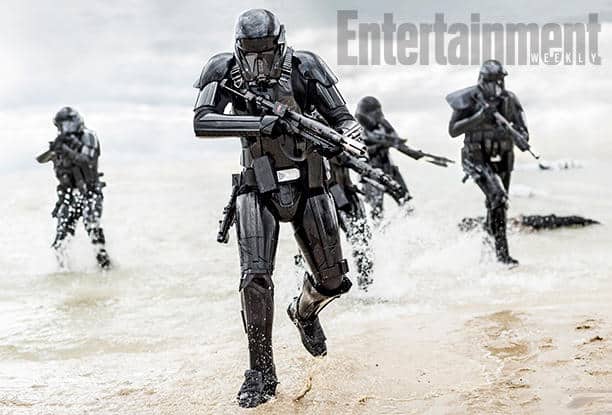 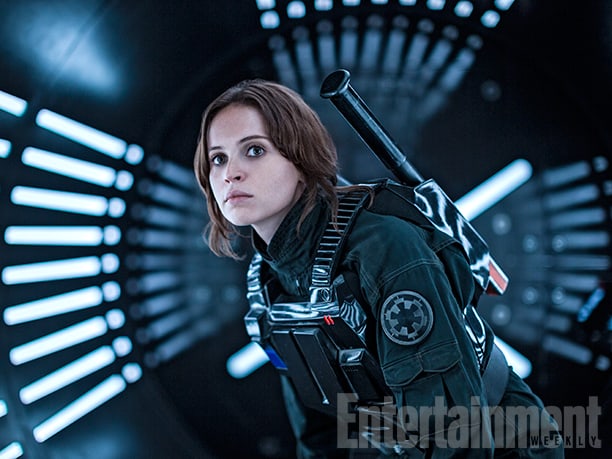