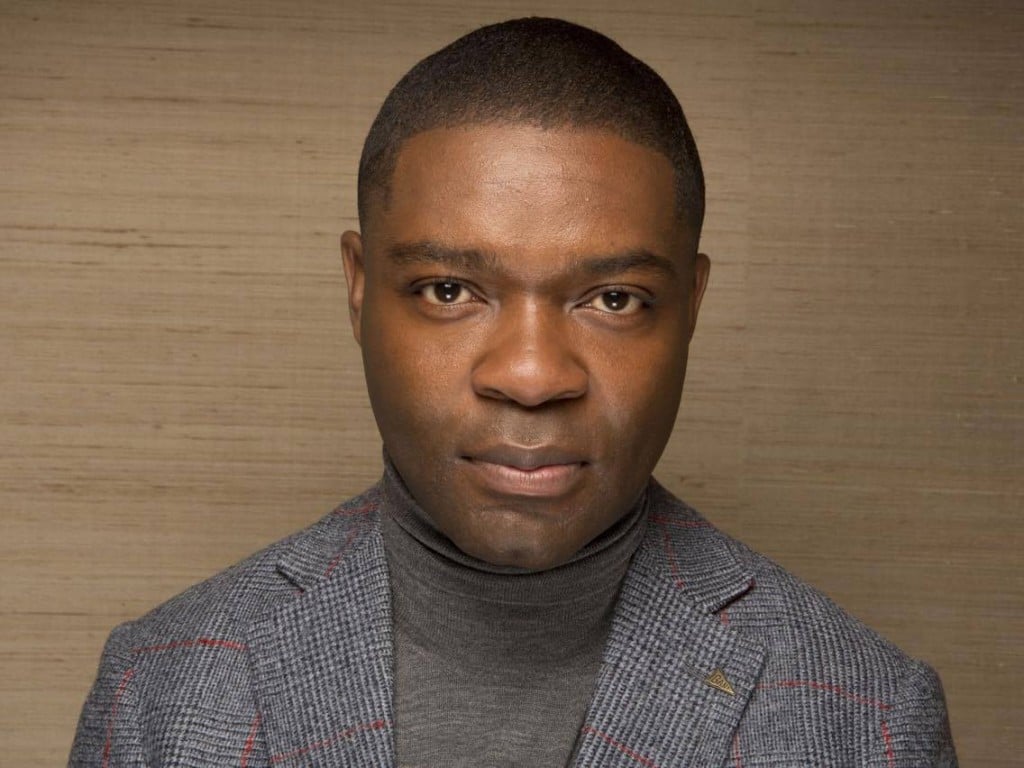 Oyelowo is a tremendous actor. There’s no doubt about that. He was great in Lee Daniels: The Butler and was incredible in Selma. Everything about him matches up either the character. His acting skills are tremendous, he has the look and he has the voice. DC Films, this is your guy. He’s primed for a superhero film and I think a villainous role would likely fit the actor best.

Who do you think should play Black Manta? Or do you think the names I suggested were perfect for the part? Sound off in the comments section.

Aquaman is being Directed by James Wan and will star Jason Momoa as the titular character. Aquaman hits theaters July 27th, 2018.