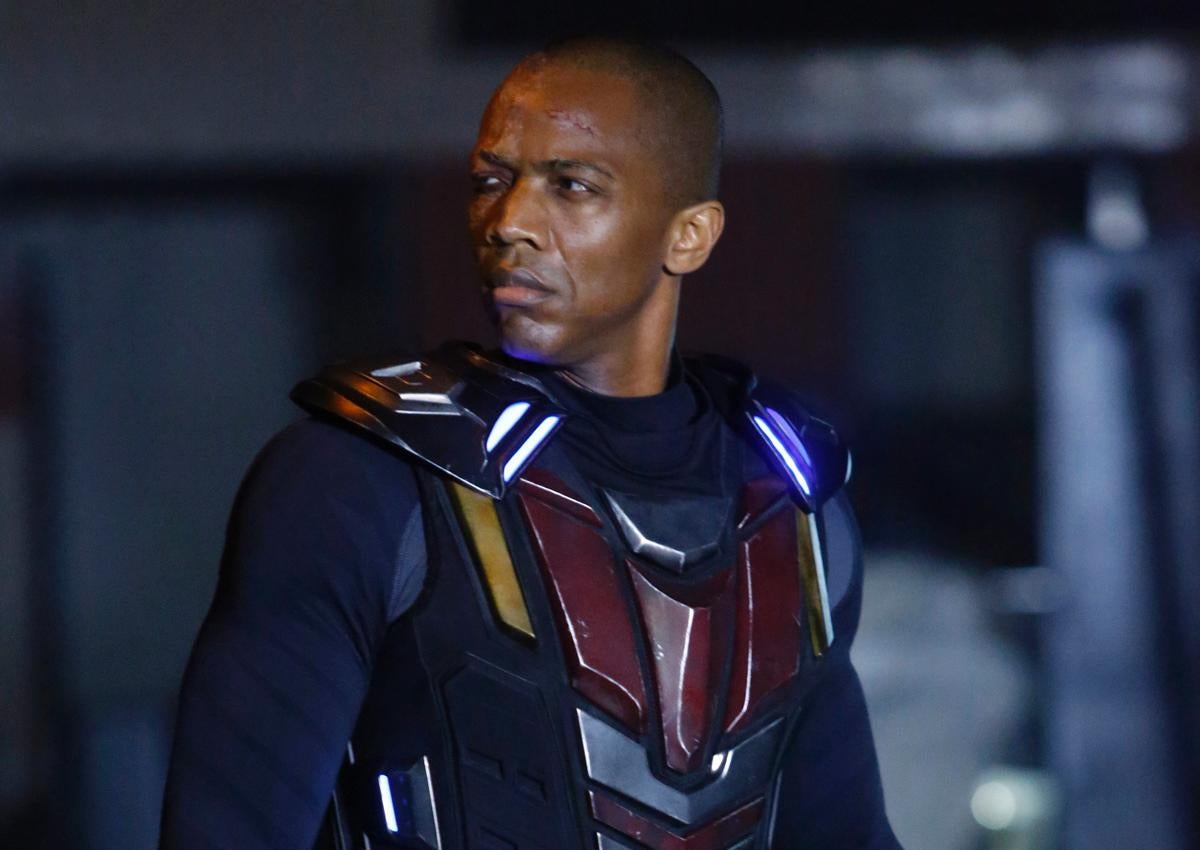 Best known to superhero fans as Mike Peterson, or Deathlok, from Marvel’s Agents of S.H.I.E.L.D., J. August Richards has already proved to us that he has the chops to play a hero who loves their child more than anything. According to the brief description of the show, Black Lightning will be an ex-superhero who picks the mantle back up for his daughters. Richards is just the right age to have two daughters, but can still move like he’s in his 20s. Aside from S.H.I.E.L.D., Richards is also known for his role on Angel, another fan-favorite series. He is currently still attached to Agents of S.H.I.E.L.D., but considering his last appearance was during season two I think he probably has enough time on his hands to get the job done as Black Lightning.