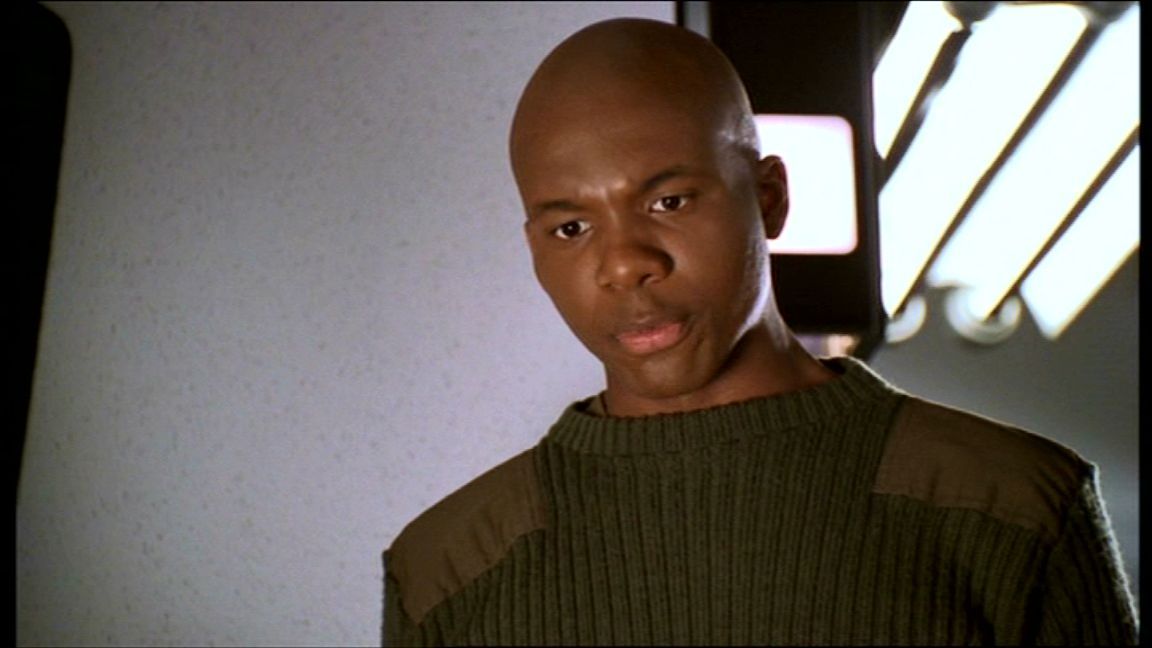 Two out of three of Roberts’ most noteworthy roles were on shows that most readers on Heroic Hollywood are very familiar with: Heroes and Buffy the Vampire Slayer. He has a lot of geek cred already, and to add to that he has also appeared on both Smallville and Agent Carter. He’s had one movie role this year and two television shows, most recently the The People v. O. J. Simpson: American Crime Story. He has mostly stuck within the same character archetype, playing some sort of an officer or agent in the majority of his roles. Black Lightning would be a great way to break out of his narrow comfort zone into something new.  With a resume as niche as his, an actor like Leonard Roberts would just feel right taking the role.