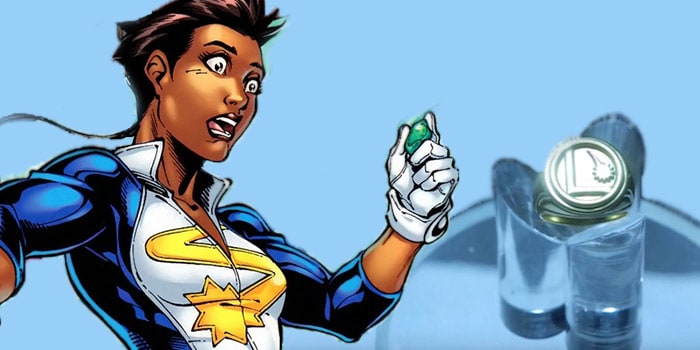 You might think XS would be a more natural fit on another show, such as The Flash. After all, XS/Jenni Ognats is the granddaughter of Barry Allen (despite the fact she was born far into the future) and grew to become both a speedster and a member of the Legion of Super-Heroes. While in the comics she has had an adventure or two with the present day Flash, the vast bulk of her time is with the Legion. It would be great to see a speedster join the cast, and like Rip, she would have a different view on things coming from the far future. However, not being a trained time master, she would be more likely to let her knowledge of the future slip when talking with the rest of the team which could create some interesting situations.