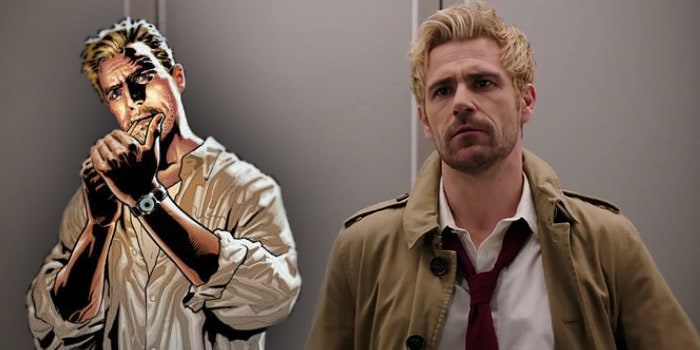 Seriously. Who doesn’t want more of Matt Ryan’s take on John Constantine? He has already had a solo series that ran for 13 episodes on NBC, and it is debatable why exactly the show didn’t work. But, one thing everyone seems to agree on… Matt Ryan was fantastic. Personally, I’ve never been a huge fan of the character in the comics, but I enjoyed his show quite a bit, and I loved his appearance this year on Arrow. Just the thought of him being forced into a situation where he has to partner with Captain Cold is enough to sell me on this idea. His abilities are based in magic so he would also diversify the teams power set.