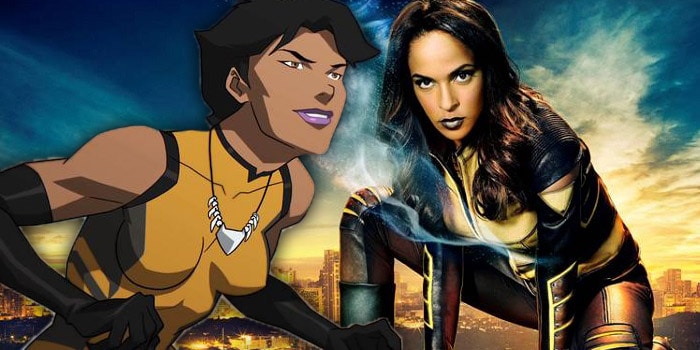 Vixen is another hero with an already established history in this world. She had a great, but brief, introduction in the animated Vixen  on the CW Seed, and to date has appeared in one episode of Arrow. Like Constantine, her powers are based in magic. Visually, the way she accesses the abilities of various animals is just plain fun to watch. While I’m not yet convinced she is capable of carrying a solo live-action show, she is way too strong of a character to leave on the sidelines. Legends of Tomorrow could be a perfect place to develop her character more.