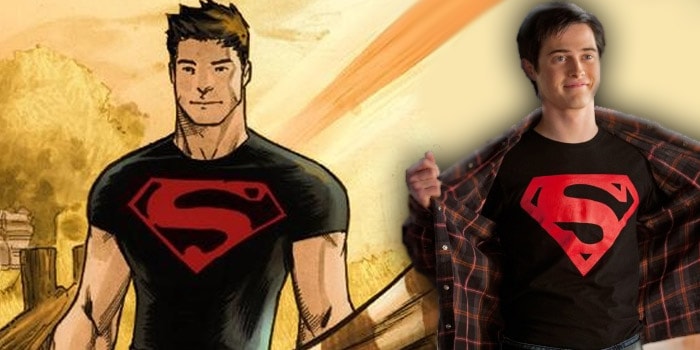 And in the category of slim to extremely doubtful – Superboy. Realistically, Superboy might have the best chance of showing up on Supergirl, but I think he could work well on Legends. Add in some dimension hopping to go along with their time travel and the show could easily include him. There have been multiple versions of Superboy, but the one I would be the most interested in is the version introduced after The Death of Superman and was around up until the end of Flashpoint. As the clone of Superman and Lex Luthor, he has powers similar (in looks anyway) to the Man of Steel’s, but largely they are a product of what he refers to as “tactile telekineses.” We have seen him in live action before, on Smallville. I admit I’m stretching here. But who would have thought that someday we would have The Flash meeting Supergirl on television. If that’s possible, then I think seeing Superboy certainly is. And I would love for that appearance to be on Legends.

That’s my list. Again, there are other characters I would love to see but are tied up in the movies. Who would make the cut on your list?