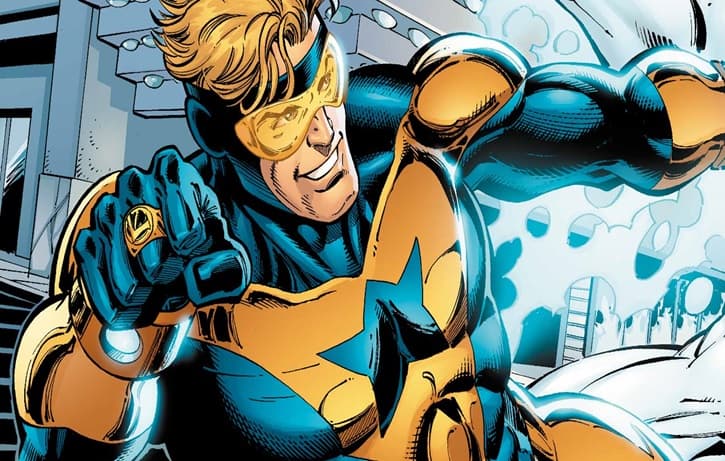 DC TV has had some luck with time travel on the recently renewed DC’s Legends of Tomorrow, and with the appearance of The Flash in Batman v Superman, we know time travel will be playing a big part in the DC Extended Universe. So why not bring DC’s most interesting and charismatic time traveler Booster Gold to the silver screen? An opportunistic janitor that slips back in time utilizing stolen technology to seek fame in the history he never paid attention to while in school. Booster Gold is the kind of action comedy that doesn’t insult the source material that fans and suits have been craving. With the proven success of the comedy infused super heroics of Deadpool that is still fresh in audiences’ hearts, the world is primed for Booster Gold. But if DCEU passes on Booster, maybe he will pop up on Legends of Tomorrow next season.