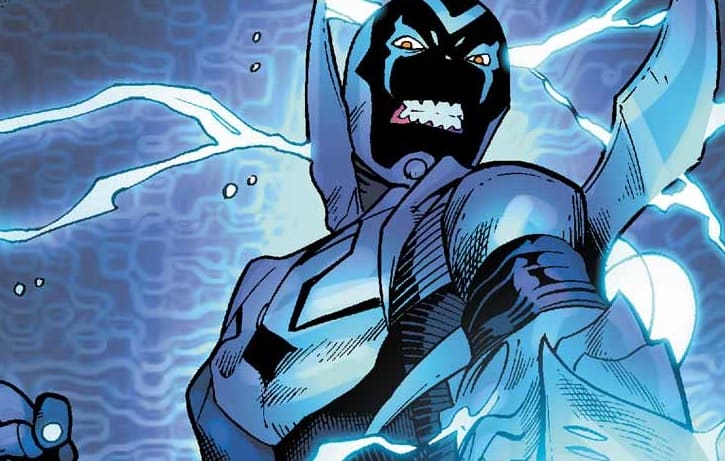 One of the major themes of DC is legacy, and the two most recent Blue Beetles, Ted Kord and Jaime Reyes, presents a unique take on the classic legacy mentorship dynamic. Ted is the retired sunshine Batman of the DCEU and Jaime is the similarly named protégé with a completely different power set. Generational, racial, and power set differences make for lots of opportunity for a one of a kind franchise with one of the most viable Latino superheroes in either universe. Plus Jaime’s powers are cosmic in origin and could help DC open up their universe with a bridge between the action in Green Lantern Corps and the more street level action on Earth.