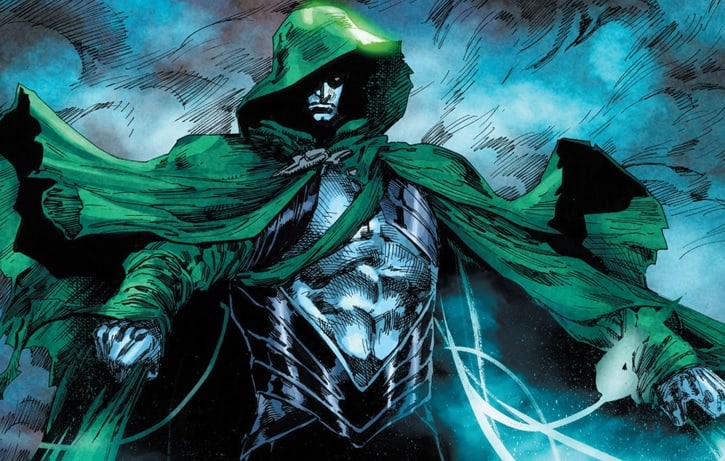 A police officer is killed in the line of duty and then resurrected as the embodiment of God’s vengeance on Earth. The Spectre is essentially an unstoppable unbeatable God, but that actually opens up traditional superhero fair to the viable and untapped world of horror. Imagine a cross between Saw and Nightmare on Elm Street where a cop serves up moral lessons to evil doers via terror. Spectre is a great opportunity to blow-open the superhero genre with a hard R rated horror franchise that Marvel would never attempt.