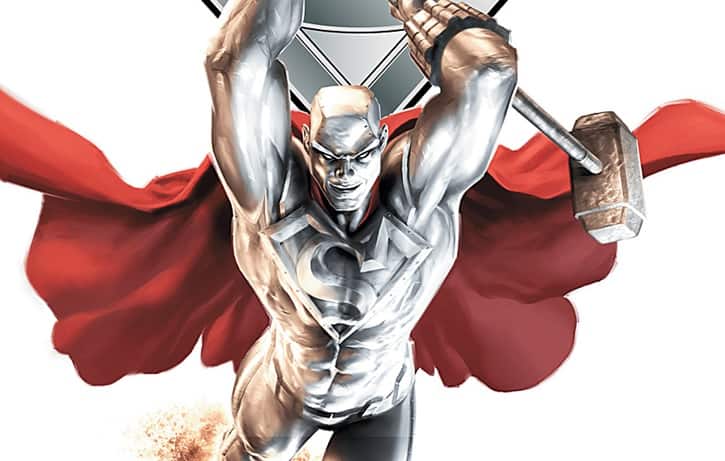 By now, you have hopefully forgotten Shaquille O’Neal’s Steel film from 1997, or better yet, never even seen that disaster (sorry not sorry?). A character that I have wanted to see pop on Supergirl even as early as Season 1 is John Henry Irons a.k.a. Steel who becomes the iron hero after being inspired by the Man of Steel himself. Even before the news that Superman would be coming to Supergirl, I thought Steel would make an excellent addition on the series as it would allow the character to not only be done properly, but also let him be fleshed out through several hours of television. We have actually seen a few early nods to Steel already in the DC TV Universe as the company AmerTek Industries, which Irons work for in the comics, has showed up on both The Flash and Arrow. My dream actor for this role would be without doubt Terry Crews from Brooklyn Nine-Nine, just putting it out there.