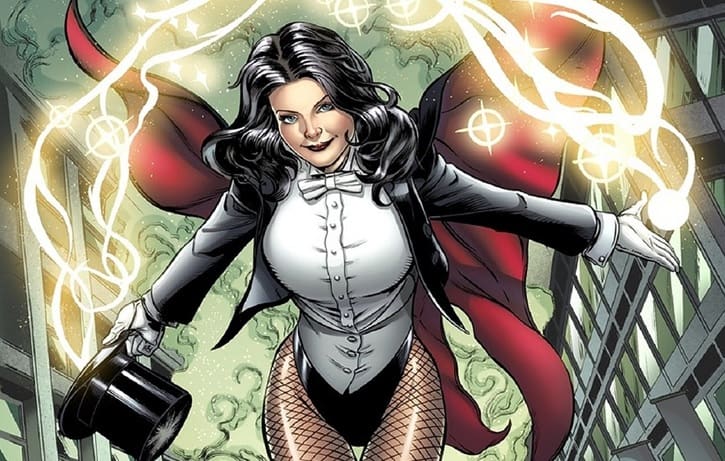 One of my all-time favorite DC Comics characters has always been the lovely Zatanna Zatara, whether it’s in the comics, her appearances in the media like on Young Justice or on Smallville (played by Serinda Swan) and more. I’ve also always enjoyed the idea of magic in the DC Universe and Zatanna is without doubt one of those magic based characters. While there is a Justice League Dark movie that is most likely happening, where she would probably appear in too, I don’t see this hindering someone like Zatanna from popping up on television. Supergirl would be the best show for Zatanna to appear on as we haven’t seen magic yet be explored on this show and if you didn’t know, Kryptoninans can actually be affected by magic. She would be a great fellow DC heroine for Kara to have as an ally as we haven’t seen any female heroes join the show yet which I hope we do see in Season 2.