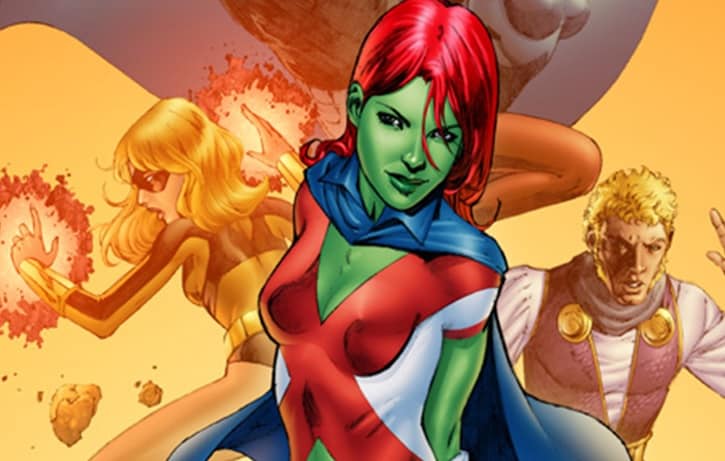 While it was taken from us way too soon (thanks for that, Cartoon Network), Young Justice will forever be one of the best DC Comics animated shows that has ever been put out there. One of the characters that got greatly explored on that show was M’gann M’orzz a.k.a. Miss Martian, a huge fan favorite amongst viewers. Supergirl is no strangers to martian, especially white martians as we saw one show up in Season 1 as we were learning more about Martain Manhunter. I think this is the best time to really introduce someone like Miss Martain in live-action as it would not only give Kara another female hero to ally with, but it would also give J’onn the closest thing to a family again as we know what sadly happened to his wife and kids. I also like the idea of Kara not having to feel so alone in being an alien on Earth even though she has J’onn and Clark.