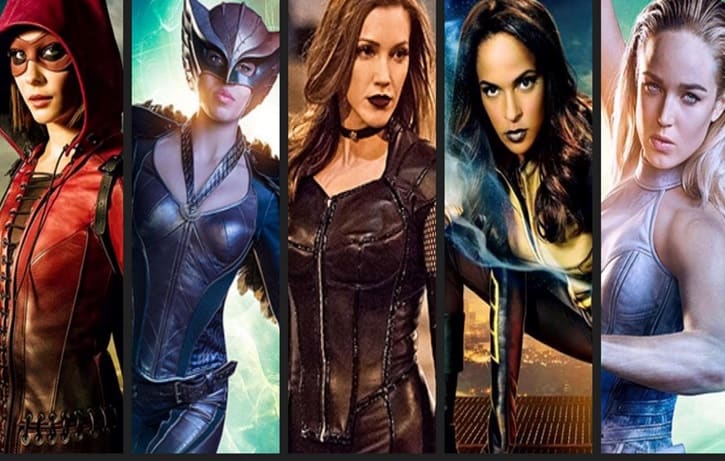 This one is a slight cheat, but I think some of you would want to see it happen too. We have seen several great female DC heroines on the other CW-DC shows and whenever Supergirl does merge with that universe, it will allow for some of them to show up on Kara’s show and vice versa. How great would it be to see characters like Speedy, White Canary, Hawkgirl, Vixen show up in National City for a mini-crossover with the Girl of Steel? While Black Siren isn’t a hero, there is definitely a reason why the writers of The Flash decided to keep Earth-2 Laurel Lance on Earth-1, maybe to redeem her into a hero and have her pick up Earth-1 Laurel’s mantel as the Black Canary. If I can see Katie Cassidy and Melissa Benoist share the screen together as a heroic duo, this geek will be able to die happy. The possibilities with any of these DC heroines are limitless and heck, I think it’s darn time that we get a female Justice League on screen in some shape of form.

Those are some of the characters that I hope to see featured in the second season of Supergirl. Now we want to hear from you – what DC Comics characters, heroes or villains, would you like to see show up in Season 2? Let us know in the comments below!

Supergirl, which has been renewed for Season 2, will be moving over to The CW this fall in October (premiere date to be announced later) on Monday nights at 8/7c.