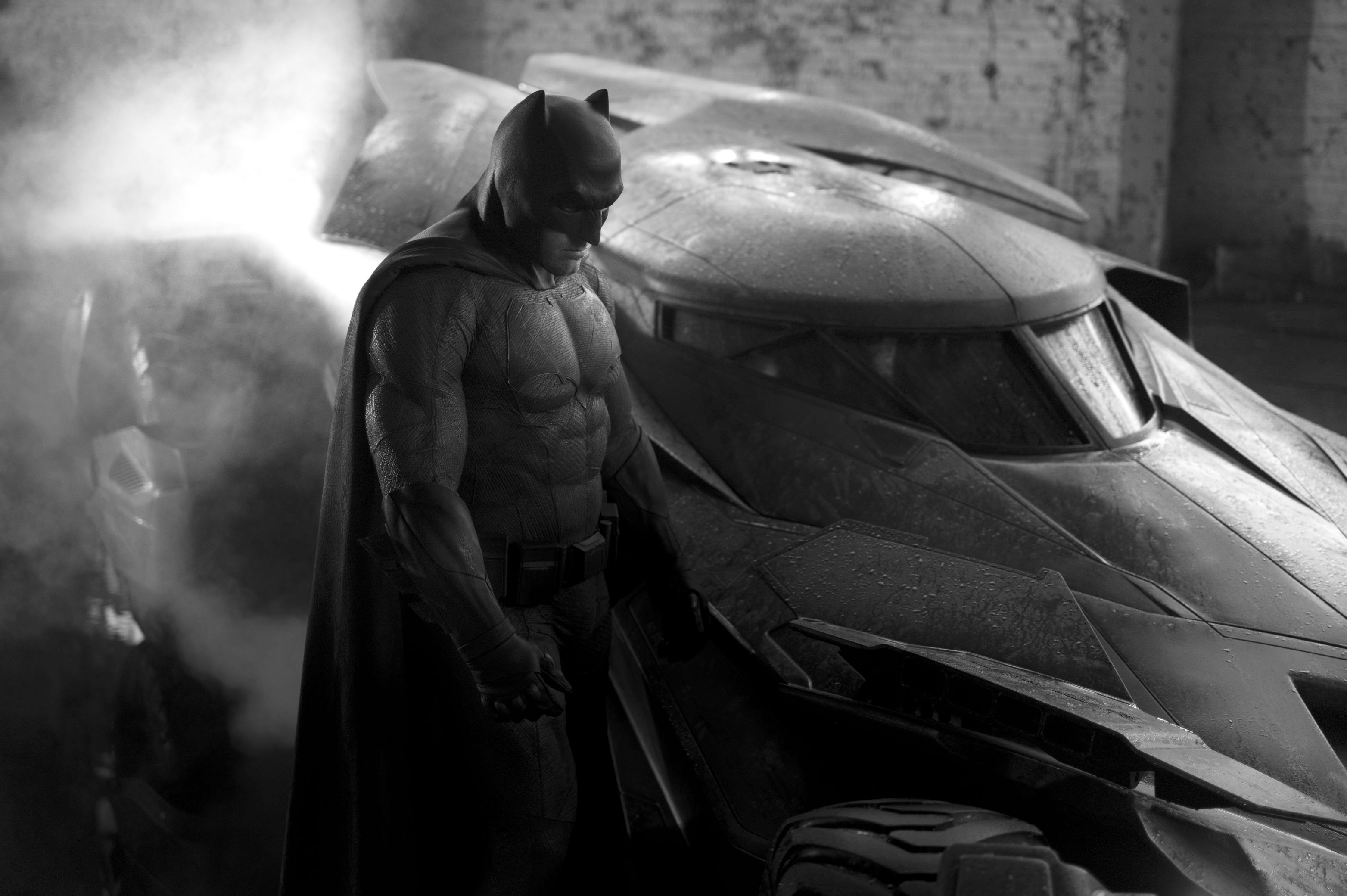 When Ben Affleck was announced to be portraying Batman in this film the fan community blew up with hatred him citing Daredevil, while simultaneously forgetting The Town and Argo. I’ve always been on board with Affleck and he did not disappoint. In fact Affleck may be the best incarnation of Batman that has been brought to the big screen. He’s dark, brutal, and captures the internal struggle of Bruce Wayne. He’s so good I’m certain that fans will be clamouring for him to appear in his own standalone films soon enough.