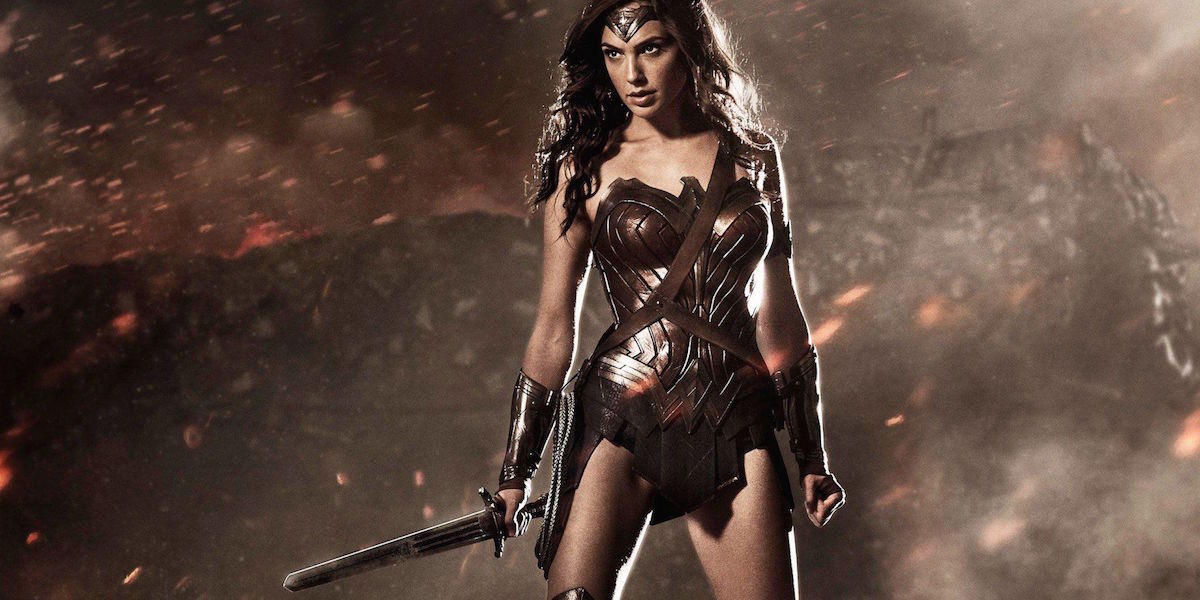 In my opinion the addition of Wonder Woman in this film was a very good move. Not only did Gal Gadot embody the character of Diana Prince, but she also stole many of the scenes that she was in and was extremely memorable. I found myself watching for her more so than Batman or Superman during the final battle with Doomsday. This was an extremely well done portrayal of the character and it makes me excited to see how she will be used in future DCEU projects and for her solo film.

Batman V. Superman is a film that is being widely discussed, but hopefully these moments and elements rise to the top of most discussions.

What do you think? What elements stood out to you the most? Post your thoughts in the comments!