5. Claire Temple Is Back 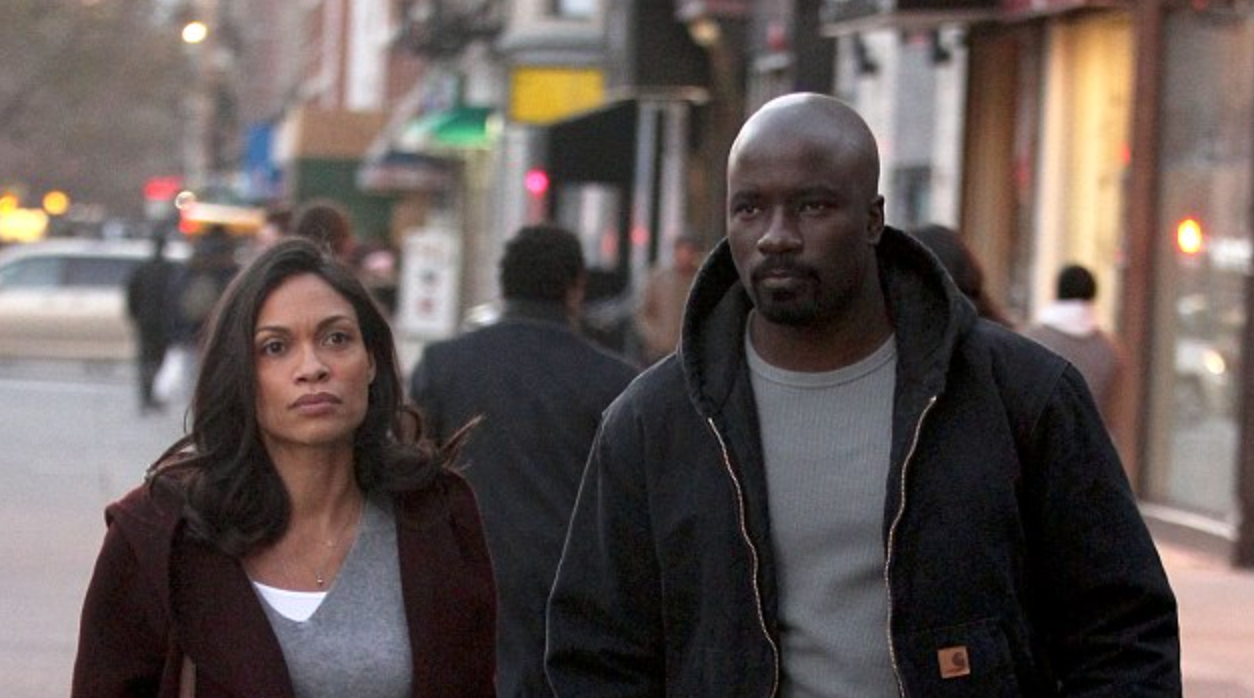 Rosario Dawson’s Claire Temple has become one of the biggest surprises of the Netflix-side MCU, acting as the Agent Coulson of this part of the universe. Following a major role on ‘Daredevil‘ and an appearance on ‘Jessica Jones’, Temple is back for ‘Luke Cage‘, seemingly acting as Luke’s moral center of sorts. As Cage is doubting his role as a “hero”, Temple is the one to call him to action, seeing as how she has some experience with heroes. Now if she could just arrange a meeting between Luke and a certain horned friend of hers.