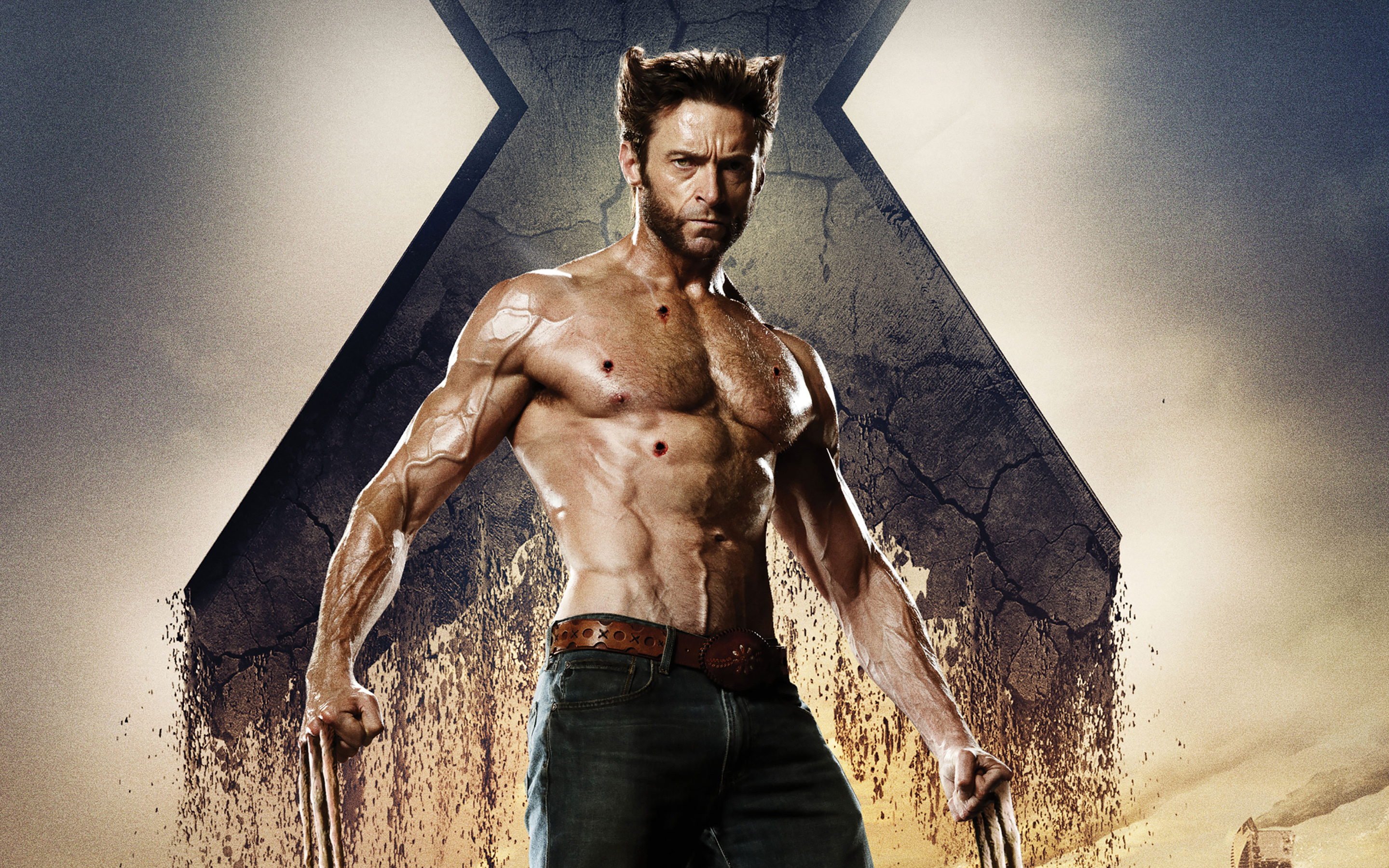 Deadpool was an astounding success. The film had the right balance of humor, action, comic accurate portrayals, and chimichanga references to make any Deadpool fan happy. With this in mind if you have seen the film, Deadpool himself makes references to Hugh Jackman in multiple spots throughout. Those moments are hilarious, but comics fans would love to see the merc with a mouth interact with Wolverine. This film exists within the X-Men universe and the two should be given the opportunity to interact with each other. Even in the Deadpool video game you get the opportunity to “Bitch Slap” him multiple times. The chemistry between Ryan Reynolds and Hugh Jackman would be great to see and would more than make up for the horrible adaptation they did in X-Men Origins: Wolverine, which everyone involved admits was a big failure. Having Wolverine appear in Deadpool 2 would be great fan service and it would be a lot of fun to see.