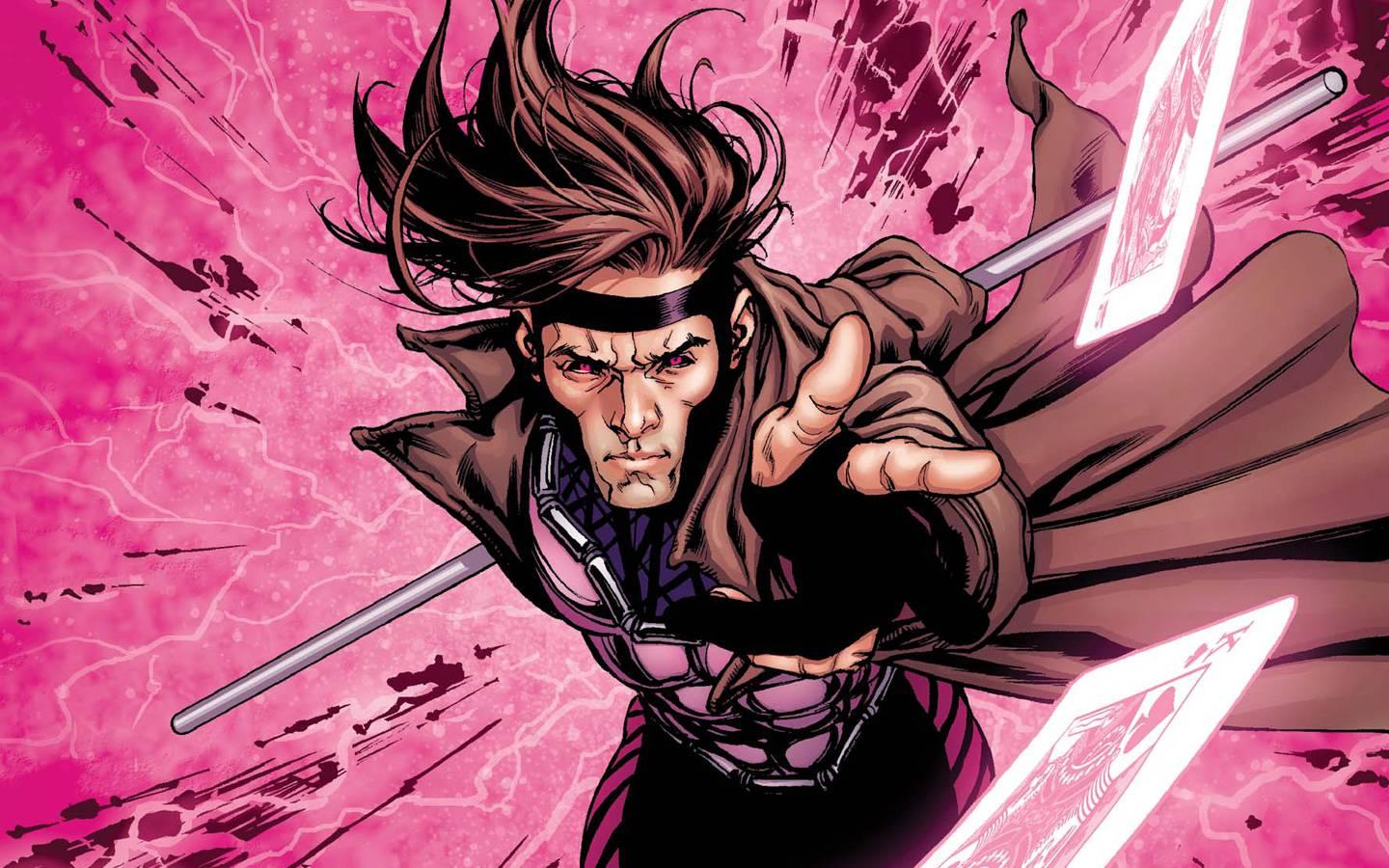 Gambit is a fan favorite X-Men character. His style and personality make him memorable, but when you think of making a film based solely on one character, Gambit wouldn’t necessarily be the first choice. With this being said they have an opportunity to craft something unique and potentially a lot of fun if they get it right. Channing Tatum’s choice as the lead baffled many people, but he has proven himself to be a versatile actor who has given great performances in the more comedic roles like the Jump street films as well as in drama like his appearance in Quentin Tarantino’s The Hateful Eight.  There is a possibility to make a cool movie if handled right, which hopefully they will.