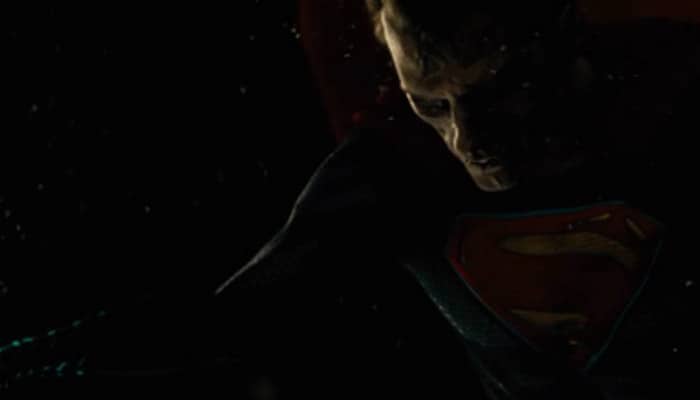 In the film during the fight with Doomsday, Superman is hit dead on with a nuke, and while the villain plummets to the earth, Superman recovers in orbit thanks to help from the sun.

In the 2007 direct-to-video animated film Superman:Doomsday (based on the iconic Death of Superman comic), Superman was brought back to life by the care of the Fortress of Solitude and his own accelerated healing ability thanks to the yellow sun. The upcoming film could easily adapt key elements of this plot point as the way the man of steel could indeed return.

While its clear from the closing moments of the film that Superman is indeed returning, with the final shot of his coffin can be considered fairly ambiguous as the implication of his lifeless body generating energy, its still unclear if it is enough for his own personal ressurection.