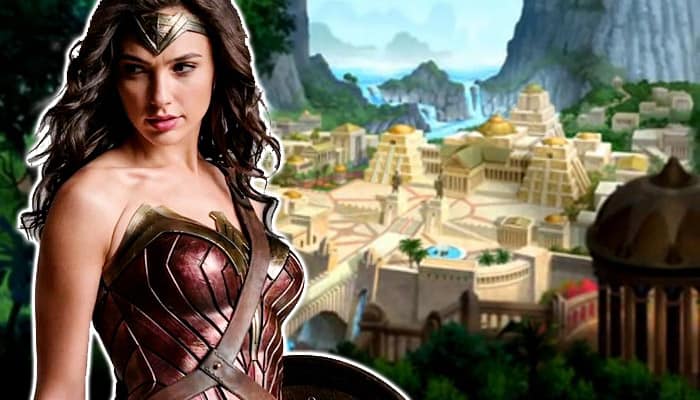 With Patty Jenkins’ Wonder Woman being the only film to release prior to Justice League, it could be argued that they may be setting up some plotlines in film to a greater extent than first considered. While its not clear the level of faithfulness the upcoming film will be to Wonder Woman’s origins, in the comics she comes from a world of Gods and magic.

Justice League could easily pursue a plot where Wonder Woman goes to her home with the body of Superman and demands her people to use their magic to bring him back to life, or even the gods to restore the hero.