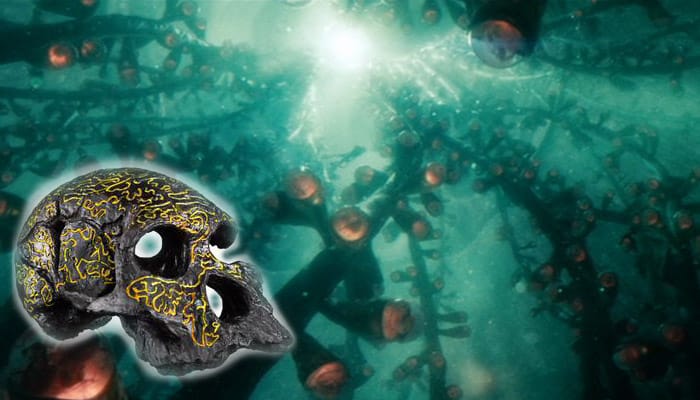 In Man of Steel it was revealed that Kal-El was infused with the entire genetic map of the Kryptonian people through the Codex. While that plot thread has yet to be picked back up, its possible that it could play a role in the return of Superman.

Another key element that could come into play is the genesis chamber. While Lex Luthor used it to create Doomsday, its possible that the minds of Batman or Cyborg could modify the chamber and create a healing machine instead of trying to clone him or anything else along those lines.