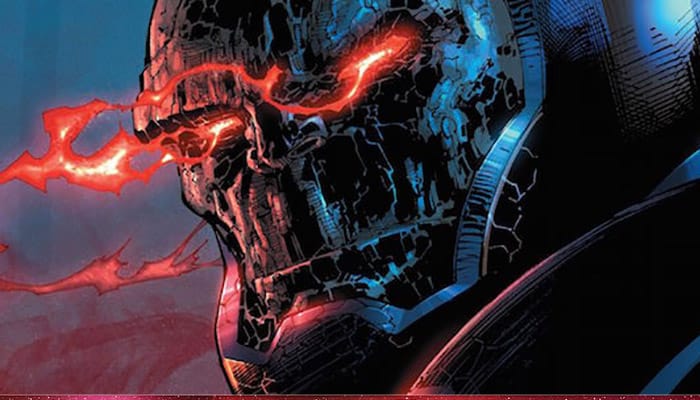 Current rumors for the film cite the primary antagonist of the film to be none other than Darkseid’s warrior Steppenwolf. While some argue that this is a weak villain for the teams first fight, its possible that one of the many tasks Steppenwolf could be charged with is to raise an army, and who better to recruit than the man of steel himself.

In the comics, and even the animated show from the 90s, Superman has been manipulated into becoming a soldier for Darkseid, and even the “Nightmare” scene in Batman V Superman: Dawn of Justice alluded to this very plot. But one thing that is different this time around is that Lois is still alive, and can easily be a key player in returning a brainwashed Superman back to the side of the heroes.