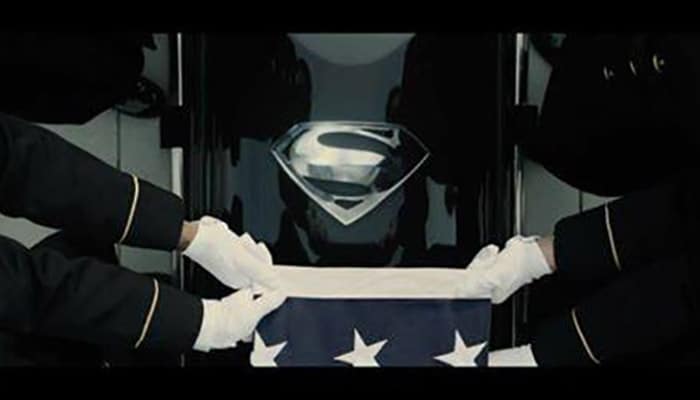 At this point fans can spend countless hours speculating how Superman could be brought back to the land of the living. They can scour comics, movies, and past shows for all the different ways the character has defied death in the past. But all the speculation aside, fans will see the hero return to the silver screen next year in the long awaited debut of the Justice League.

With the gravity of his death in Batman V Superman: Dawn of Justice, it goes without saying that his resurrection will likely be a significant part of the upcoming film. But one thing is clear, his return will herald a brand new version of our hero. In the closing moments of BvS, Superman finally became the hero we all know and love from the comics, and his resurrection will return that very hero to the fold.

Justice League (Part One) is currently set to hit theaters on November 17, 2017. 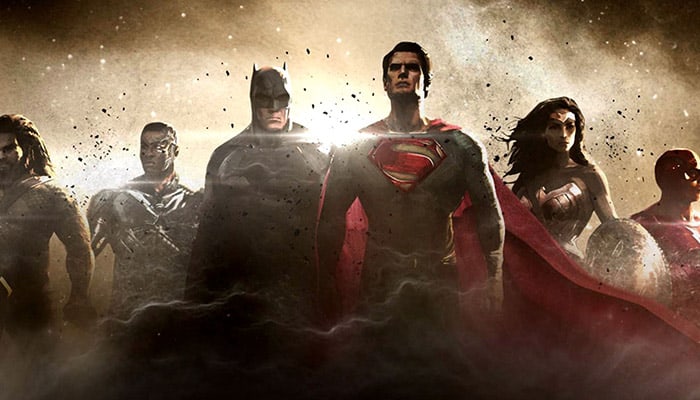