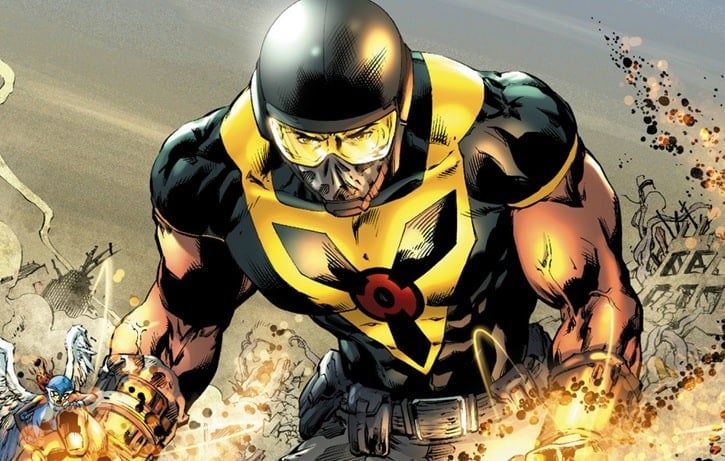 Now before I continue, I’m quite aware that the show already has The Atom in Ray Palmer (Brandon Routh), but that shouldn’t be a reason for the show-runners to not use the character of Al Pratt who in the comics also goes by Atom. It would also work as a funny recurring gag that there are two Atoms, but from two completely different generations. Someone like Pratt would be easy to do in terms of his powers, which is heavily super-strength related and I feel he would also be someone that would hilariously clash with Heatwave (Dominic Purcell), while also being a fellow scientist to Ray. I was originally going to put Albert Rothstein a.k.a. the Atom-Smasher on this list who is a member of the JSA in the comics, but The Flash Season 2 premiere makes it impossible. In that episode, Earth-1 Albert was murdered by his Earth-2 dopplegänger (both played by Adam Copeland) who was a meta-human that also died later in that episode. Therefore, someone like Pratt would be a good substitute, even though I would have smiled for eternity over the many jokes that you could have made about The Atom (Ray) and the Atom-Smasher being on the same show together.