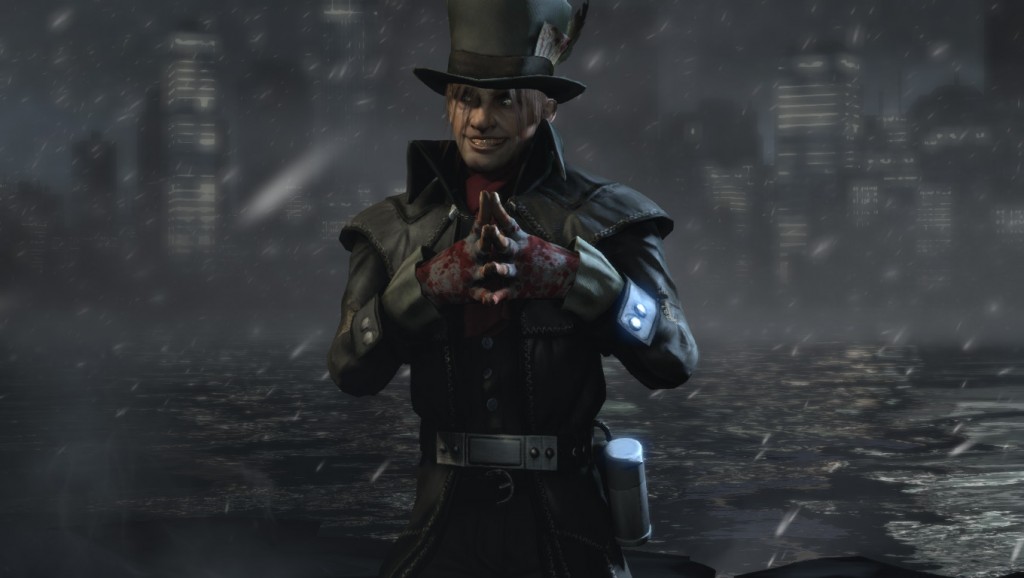 While Benedict Samuel’s (The Walking Dead) Mad Hatter will have plenty of comic-book influences, his character won’t bare any conscious resemblance to the one who appeared in the Arkham series of video games. Stephens had this to say when discussing creating the character.

“I feel like the character’s an amalgam as much anything. There’s a little bit of the reality from the Brubaker books but also from the New 52 and the Snyder books. There’s some of that, too. From the Batman Mad series in terms of the emotional drive that he has. Benedict is definitely taller than most versions of Jervis but he plays it with a level of naturalistic insanity that I think, he really fills out that pantheon really, really well. But, no, there’s no influence from the games.”

What do you think about this heap of Gotham news? Are you looking forward to season 3? Sound off in the comments below.

Gotham returns to FOX on Monday Setpember 19th, where it will air back to back with other DC-based-show Lucifer.

Season Three will peel back the curtain on the infamous criminal organization known as the Court of The Owls. With the Indian Hill escapees on the loose, JIM GORDON (Ben McKenzie) must take matters into his own hands as a bounty hunter in Gotham. He makes it his mission to find HUGO STRANGE (guest star BD Wong), the mastermind behind the horrifying Indian Hill experiments, and FISH MOONEY (guest star Jada Pinkett Smith), one of Strange’s subjects. Meanwhile, GCPD Detective HARVEY BULLOCK (Donal Logue) and Captain NATHANIEL BARNES (Michael Chiklis) remain at the forefront of the fight against crime in the monster-ridden city. Also, BRUCE WAYNE (David Mazouz), with the help of his trusted butler and mentor, ALFRED PENNYWORTH (Sean Pertwee), and former Wayne Enterprises employee, LUCIUS FOX (Chris Chalk), discovers there are still more secrets to uncover regarding his parents’ murders.

As the city sinks deeper into chaos, GOTHAM will continue to follow the evolving stories of the city’s most malevolent villains: THE PENGUIN (Robin Lord Taylor); EDWARD NYGMA/the future RIDDLER (Cory Michael Smith); SELINA KYLE/the future CATWOMAN (Camren Bicondova); BARBARA KEAN (Erin Richards), TABITHA GALAVAN/TIGRESS (Jessica Lucas) and BUTCH GILZEAN (Drew Powell). The series also will catch up with the future POISON IVY (Maggie Geha), who, after an encounter with a monster from Indian Hill, finds herself reborn as a young woman who’s harnessed the full power of her charms; and will dive into the origin stories of JERVIS TETCH/MAD HATTER (Benedict Samuel), a talented hypnotist teetering on the edge of madness; and the TWEED BROTHERS.