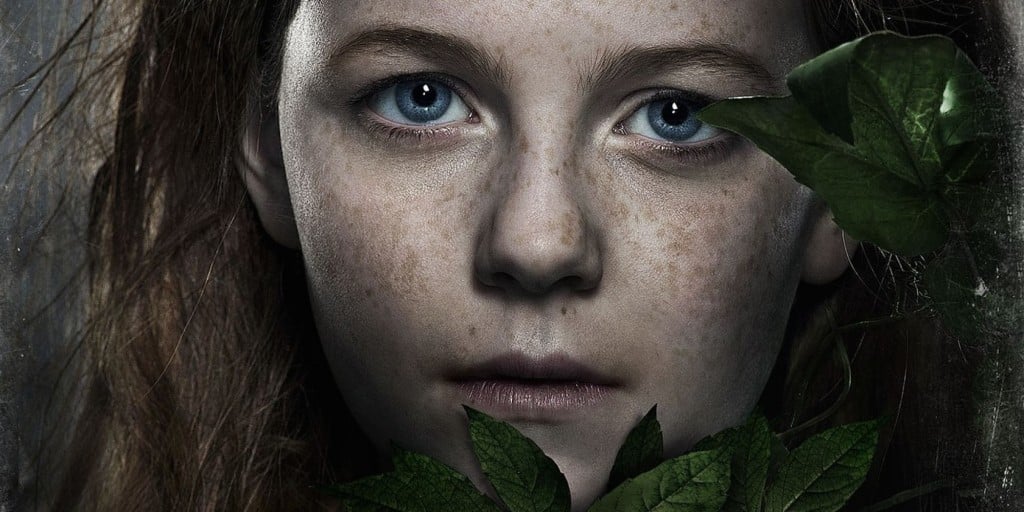 We’ve known for a while now that Clare Foley will be replaced by Maggie Geha as an older version of Poison Ivy due to an encounter with an escaped metahuman. Executive producer John Stephens had a bit more to say about Ivy’s transformation.

“The idea of Poison Ivy came along because one of the escapees from Indian Hill has the power when he touches you he takes away years of your life, he ages you immediately. So he touches Ivy early on but he didn’t hold onto her for very long so he does a little bit of aging [to her]. So for us we really wanted to play with the idea of transformation. Version one of the character, version two. And so much of Ivy of the canon that we wanted to play, we had to make her a little older.”

This metahuman with ageing powers has the potential to escalate the show’s timeline, bringing us older versions of characters such as Selina Kyle/Catwoman, or maybe even future Batman Bruce Wayne. Well, I’m afraid the last guess isn’t on the cards. “We’re not going to be aging Batman up anytime soon,” Stevens said firmly.