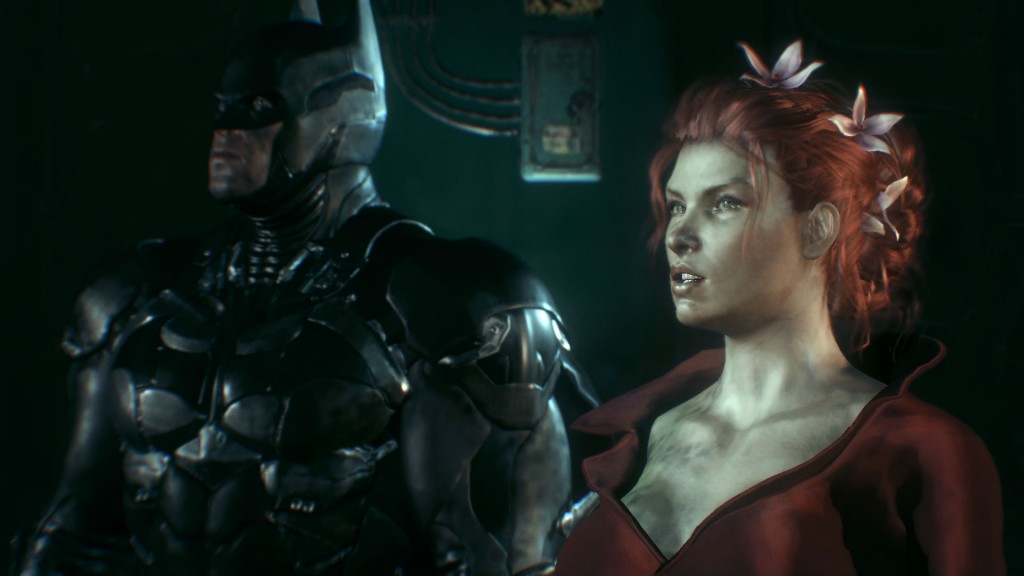 2. Bruce and Ivy will continue to interact

Bruce Wayne and the aged up Ivy Pepper won’t be romantically involved, but there will be some sort of relationship between the pair, says Bruce’s actor David Mazouz.

“They’re definitely going to have a relationship with each other. It’s not going to be a romantic one, necessarily. It’s going to be more of a sister figure to him. They’ll be very involved with each other. And they will have major influences in each others lives. She will be a major part of his life, especially towards the middle of this season.”