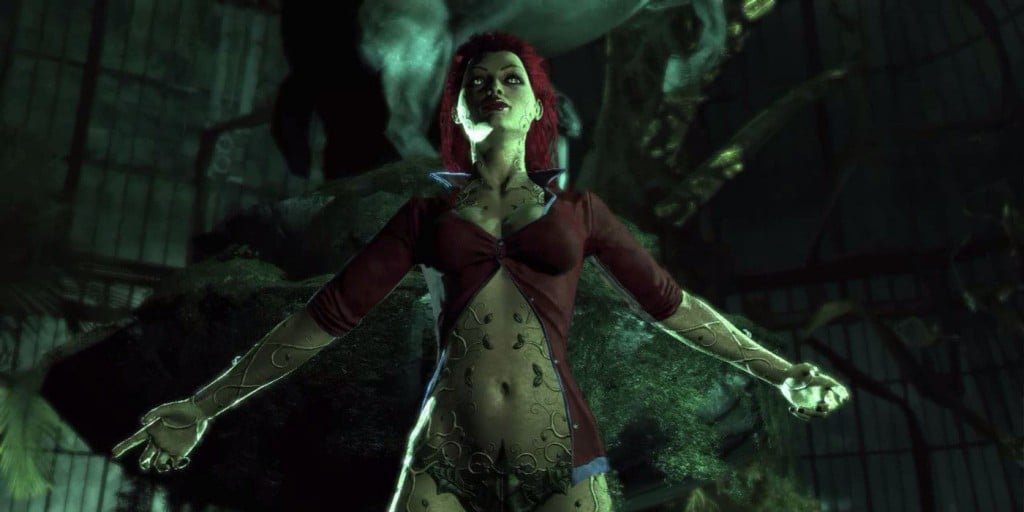 Despite being aged due to the result of another character’s superpowers, it doesn’t seem like Ivy Pepper will have powers of her own in season 3, according to new actress Maggie Geha.

“I don’t think we’ll see any super powers stuff. I think that would be way further down the line especially since this is an origin story show. So I think it’s going to be more about discovering how other people perceive her and what means. A lot of people are focused on her sexuality. I think Ivy, in my opinion, doesn’t really feel sexual about anybody. I think if she notices this person is attracted to me, finds me appealing in a sexual way, I’m going to use that to my benefit. It’s more of a manipulative thing than anything.”