After an action-packed and big second season, ABC’s Marvel drama, Agent Carter, comes to an end as Agent Peggy Carter and her friends faces the final battle against Zero Matter, but will everyone make it out alive? ABC has released official promotional images for the second season finale for the series titled “Hollywood Ending” which will air this Tuesday. 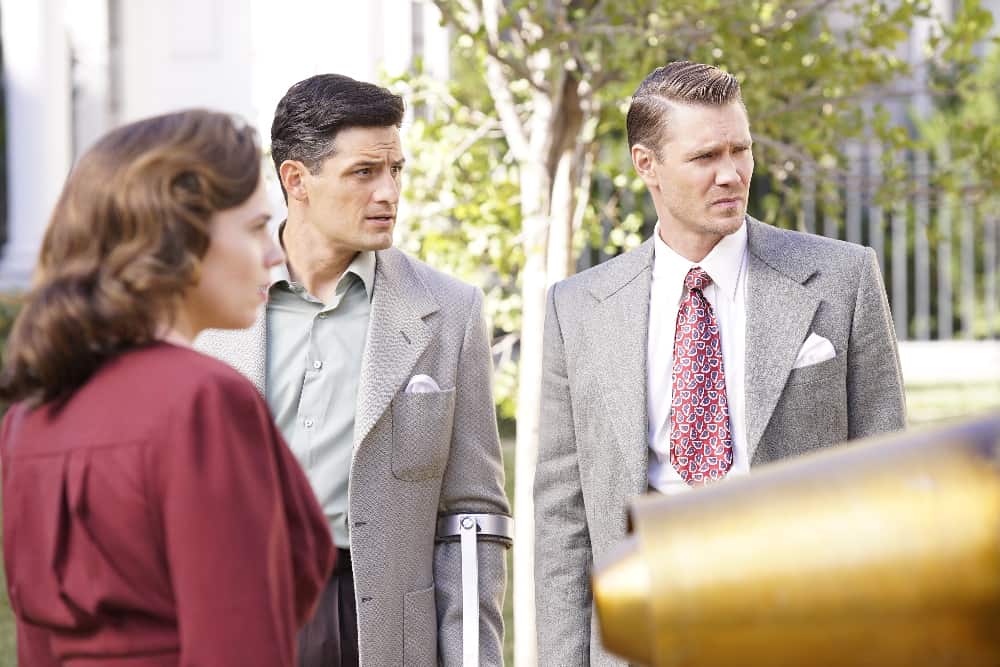 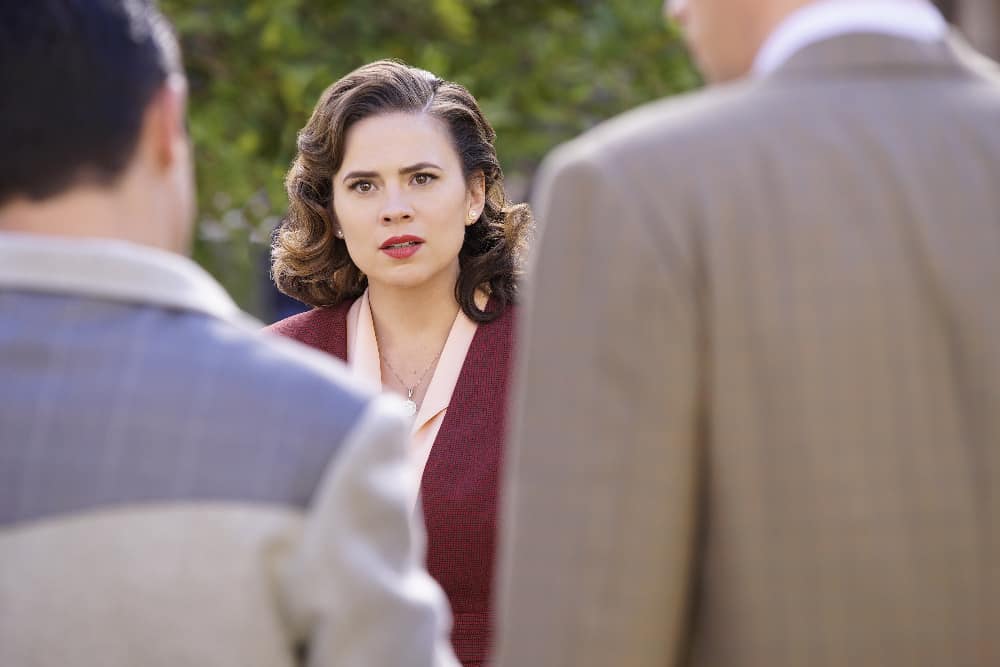 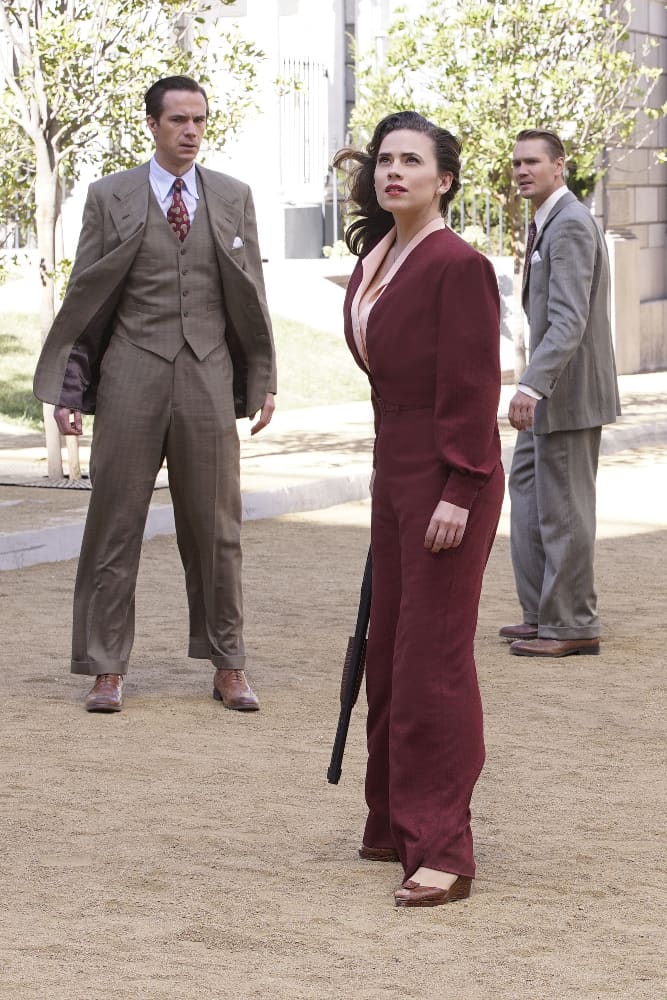 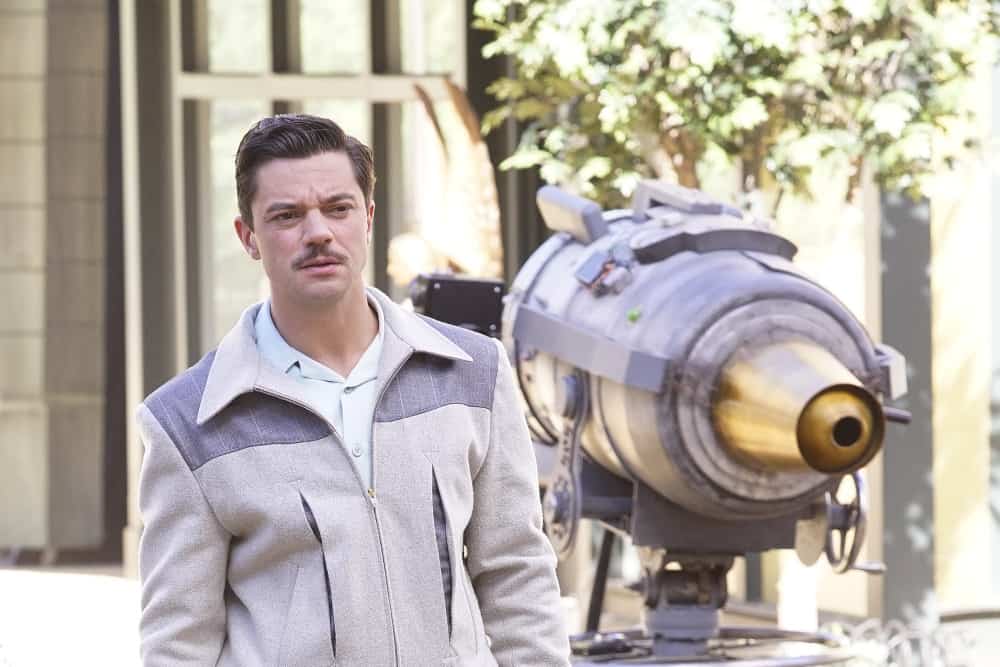 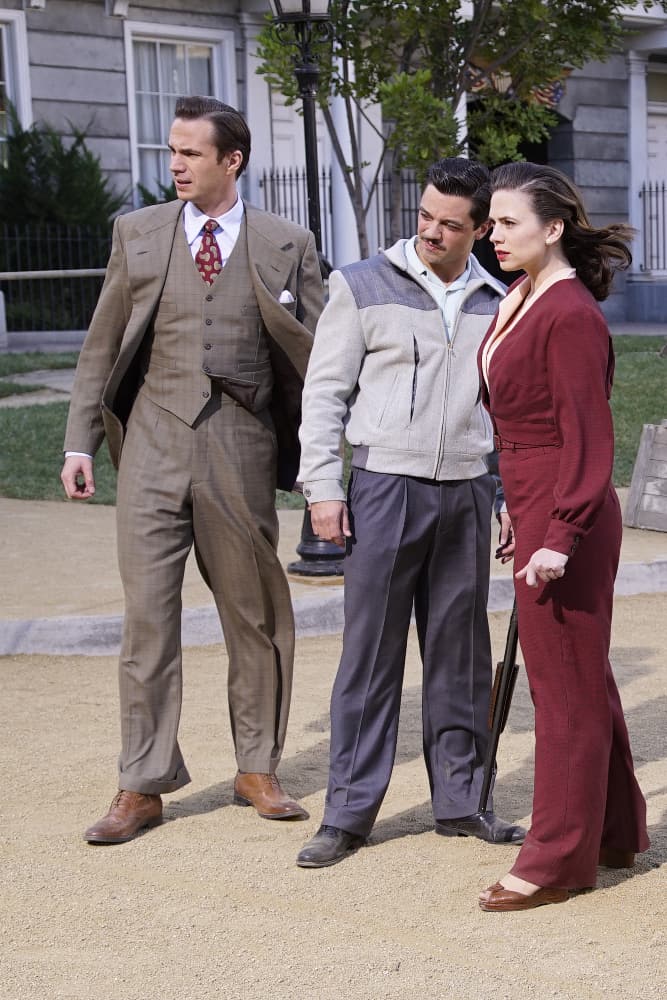 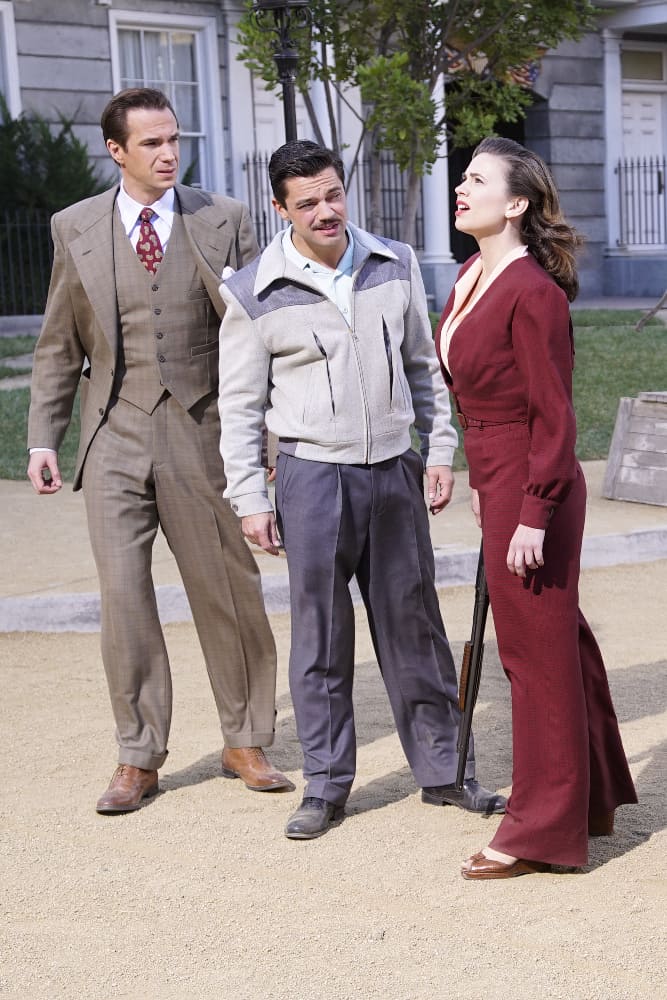 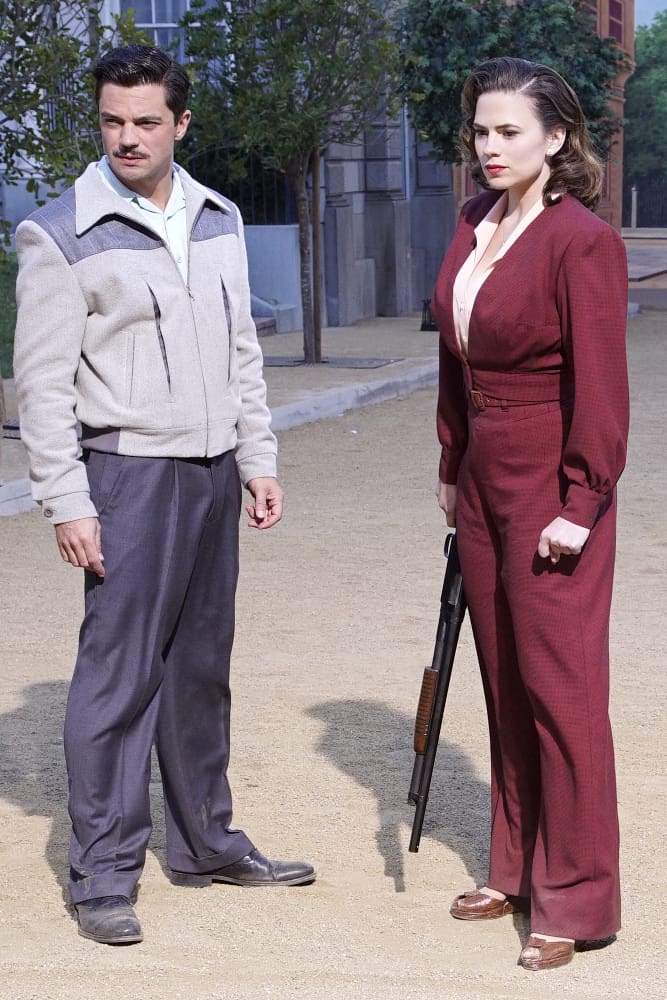 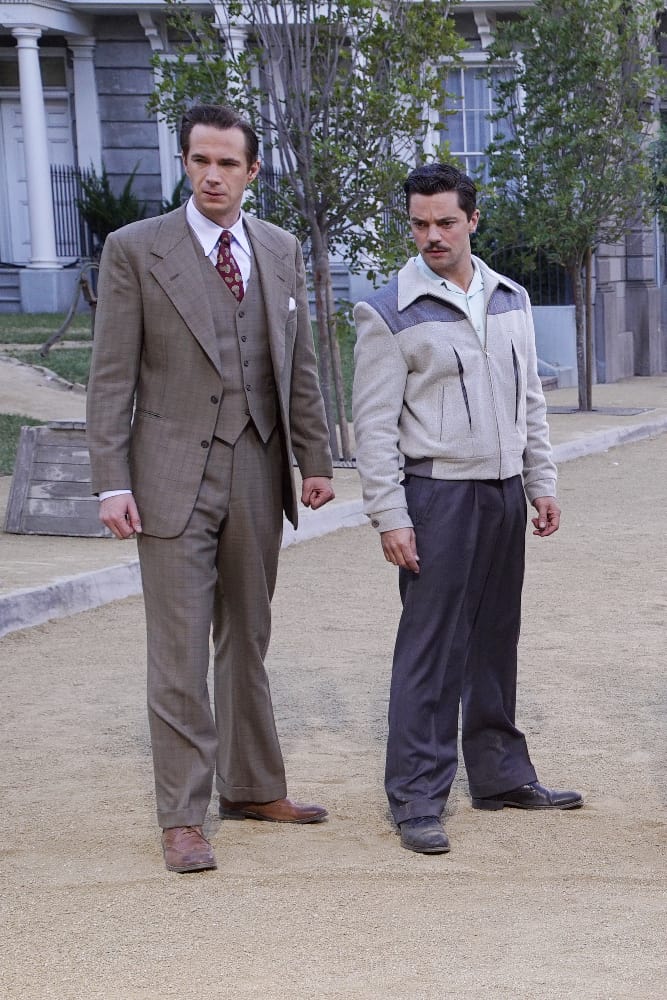 “PEGGY MUST MAKE THE ULTIMATE SACRIFICE IN ORDER TO DESTROY ZERO MATTER,

ON THE SEASON FINALE OF “MARVEL’S AGENT CARTER” ON ABC

“Hollywood Ending” – Peggy needs Howard Stark to eliminate Zero Matter as they are faced with a mission none of them could come back from, on the season finale of “Marvel’s Agent Carter,” TUESDAY, MARCH 1 (9:00-10:00 p.m. EST) on the ABC Television Network.

“Hollywood Ending’s” story was by Chris Dingess with teleplay by Michele Fazekas & Tara Butters and directed by Jennifer Getzinger.”