Ready to get back into action with the second season of Agent Carter? TV Line has debuted a series of character images from the series which features a first look at some of the new characters that will be appearing this season. These images also include our first look at Wynn Everett as Whitney Frost, aka Madame Masque. Check out the images in the gallery below and let us know your thoughts in the comments section after. 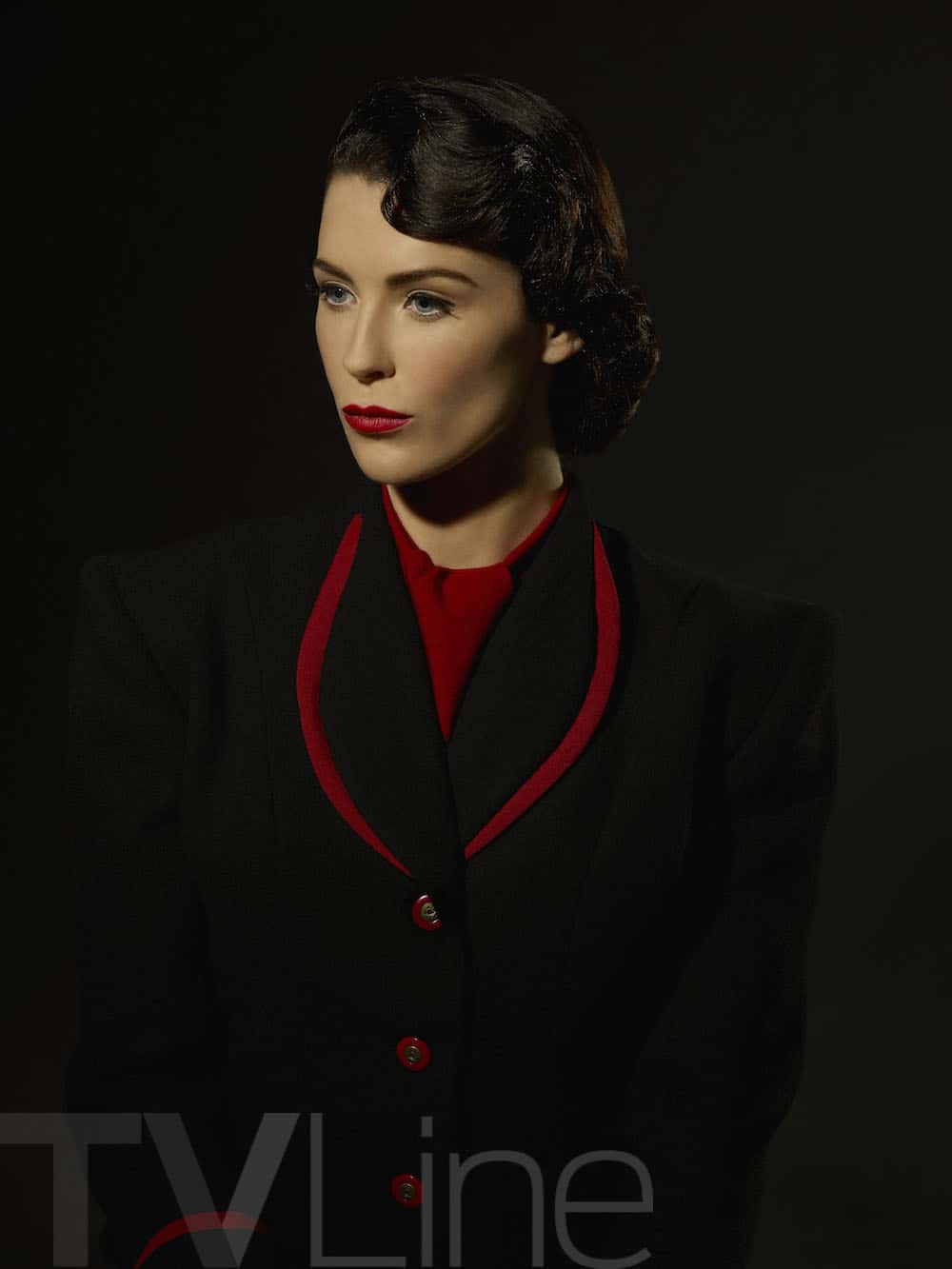 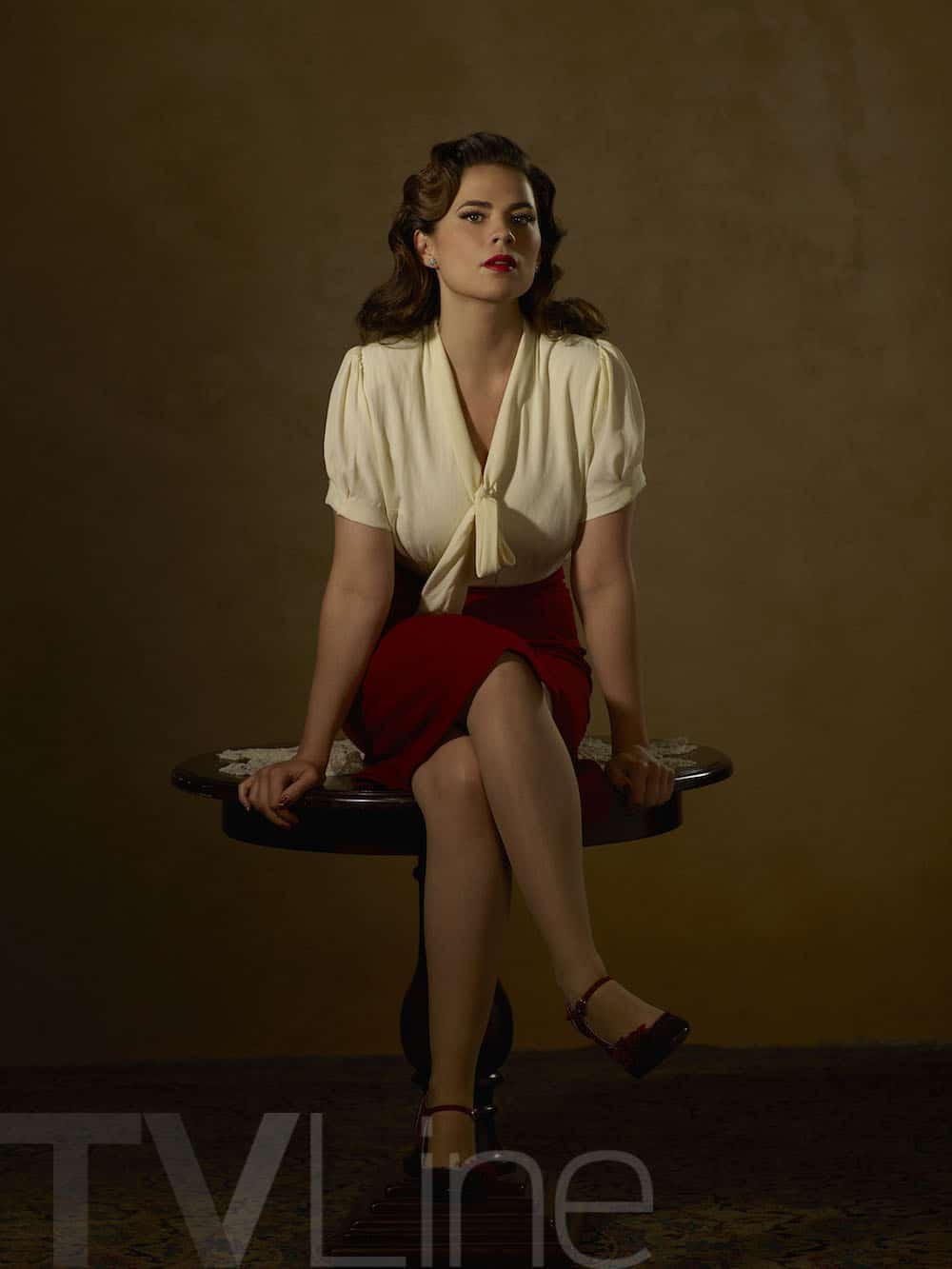 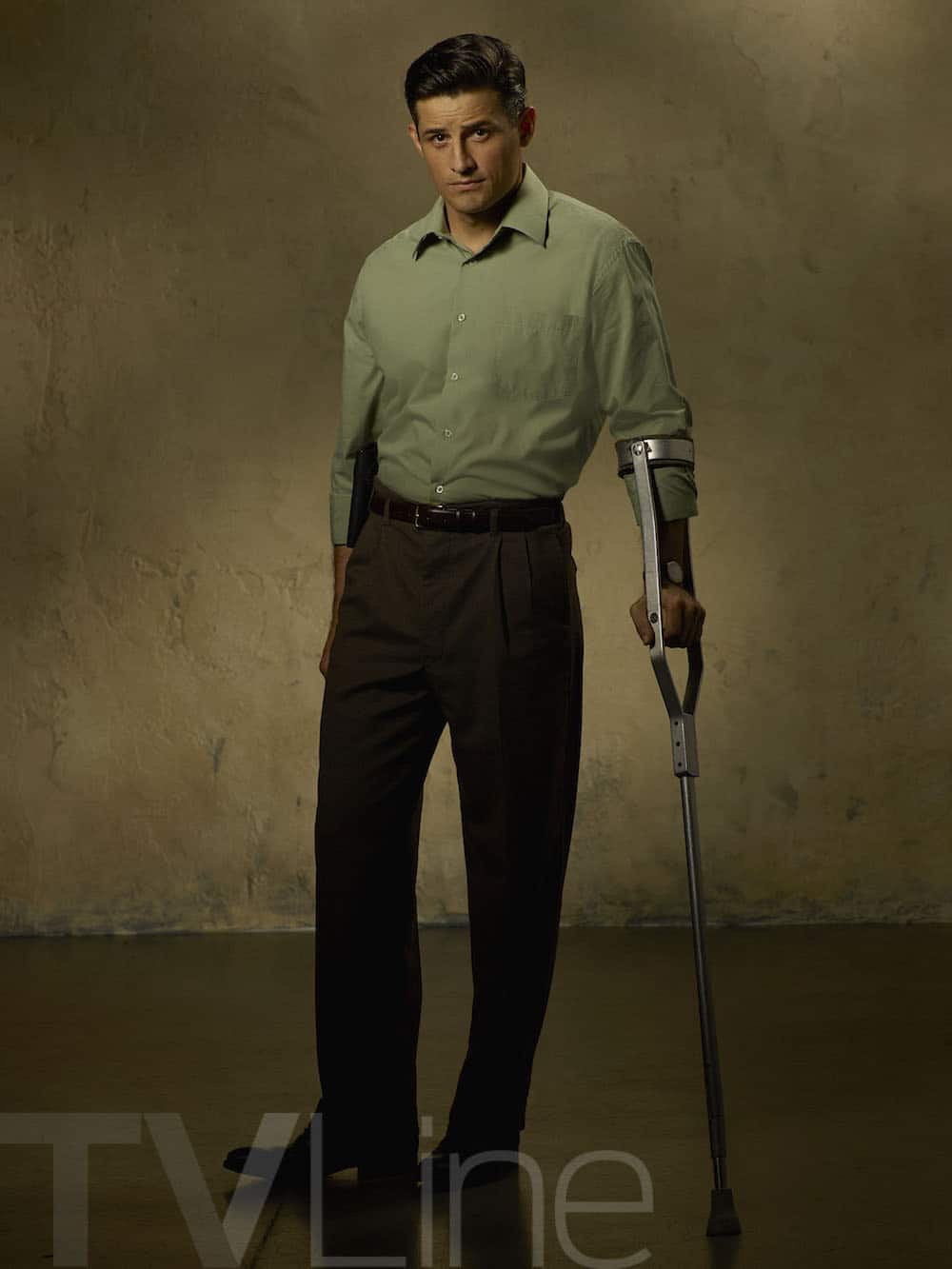 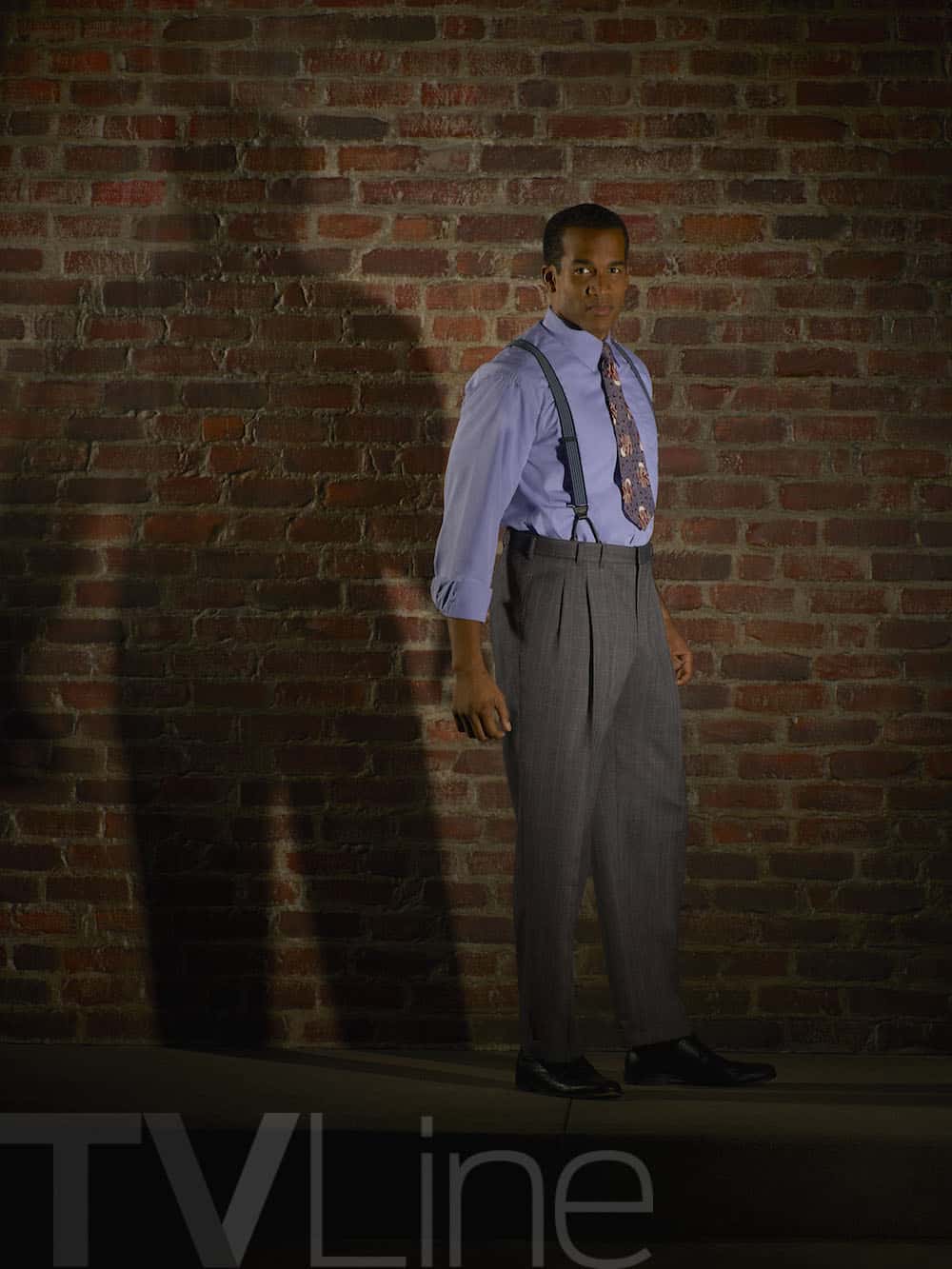 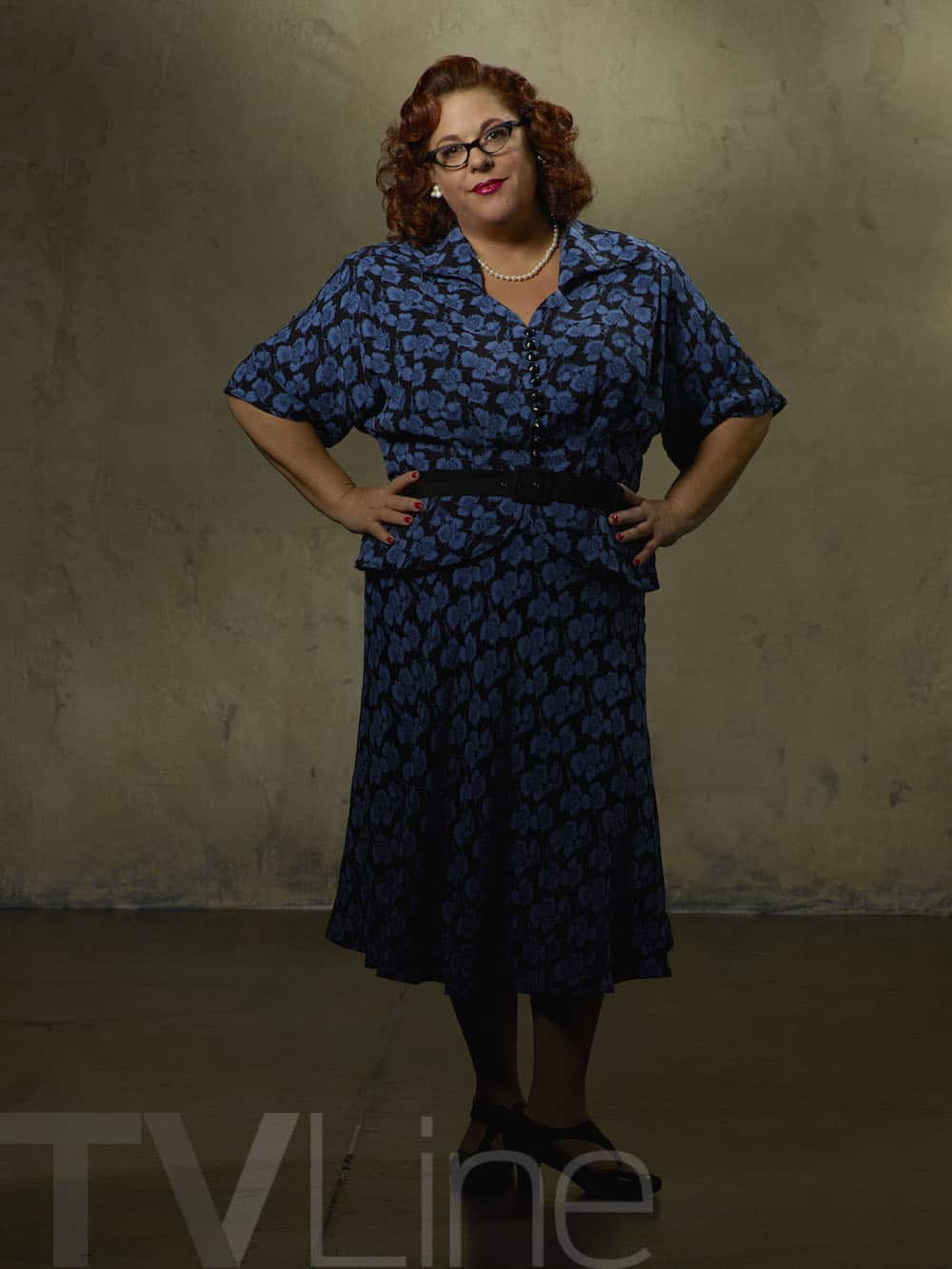 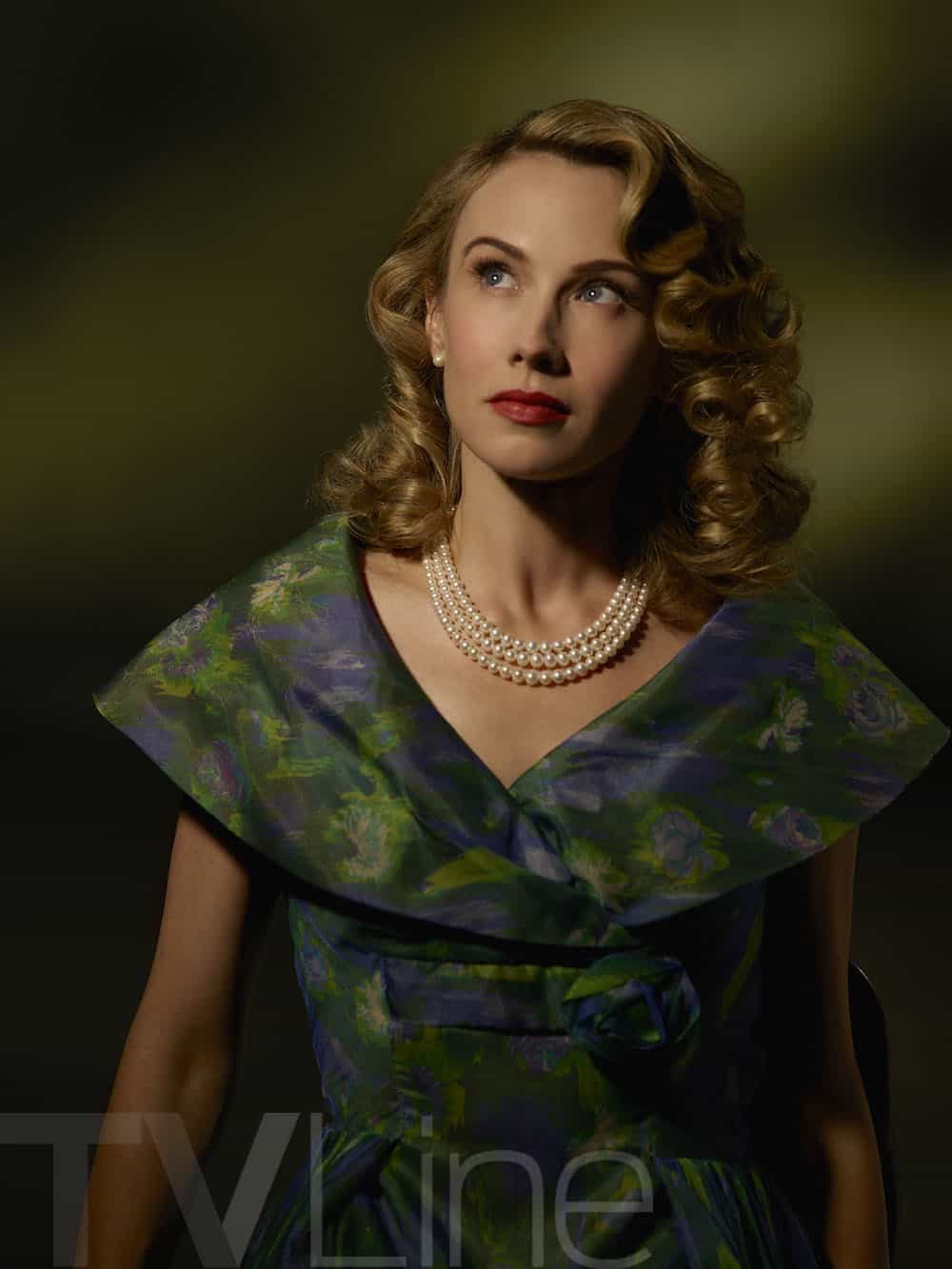 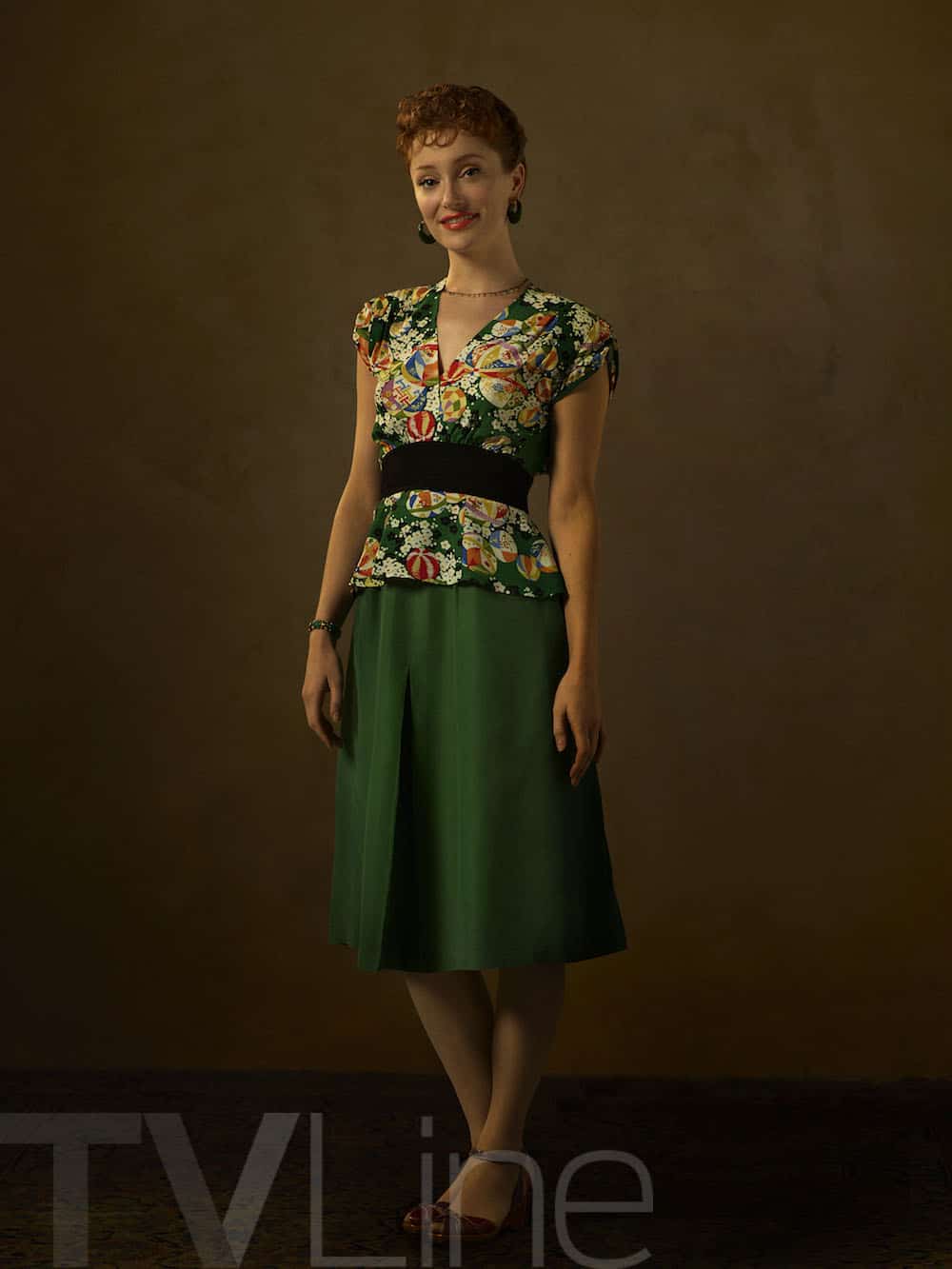 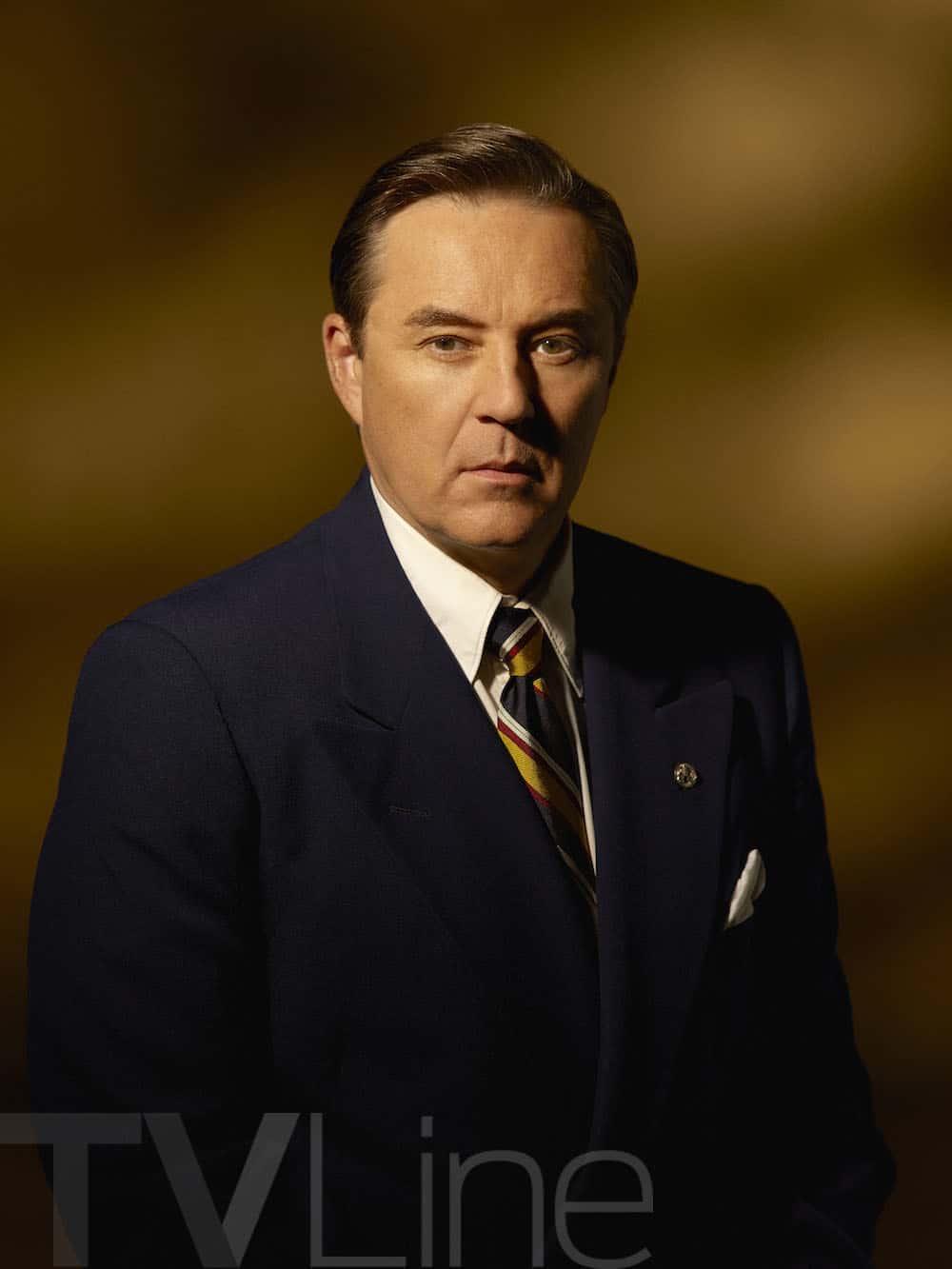 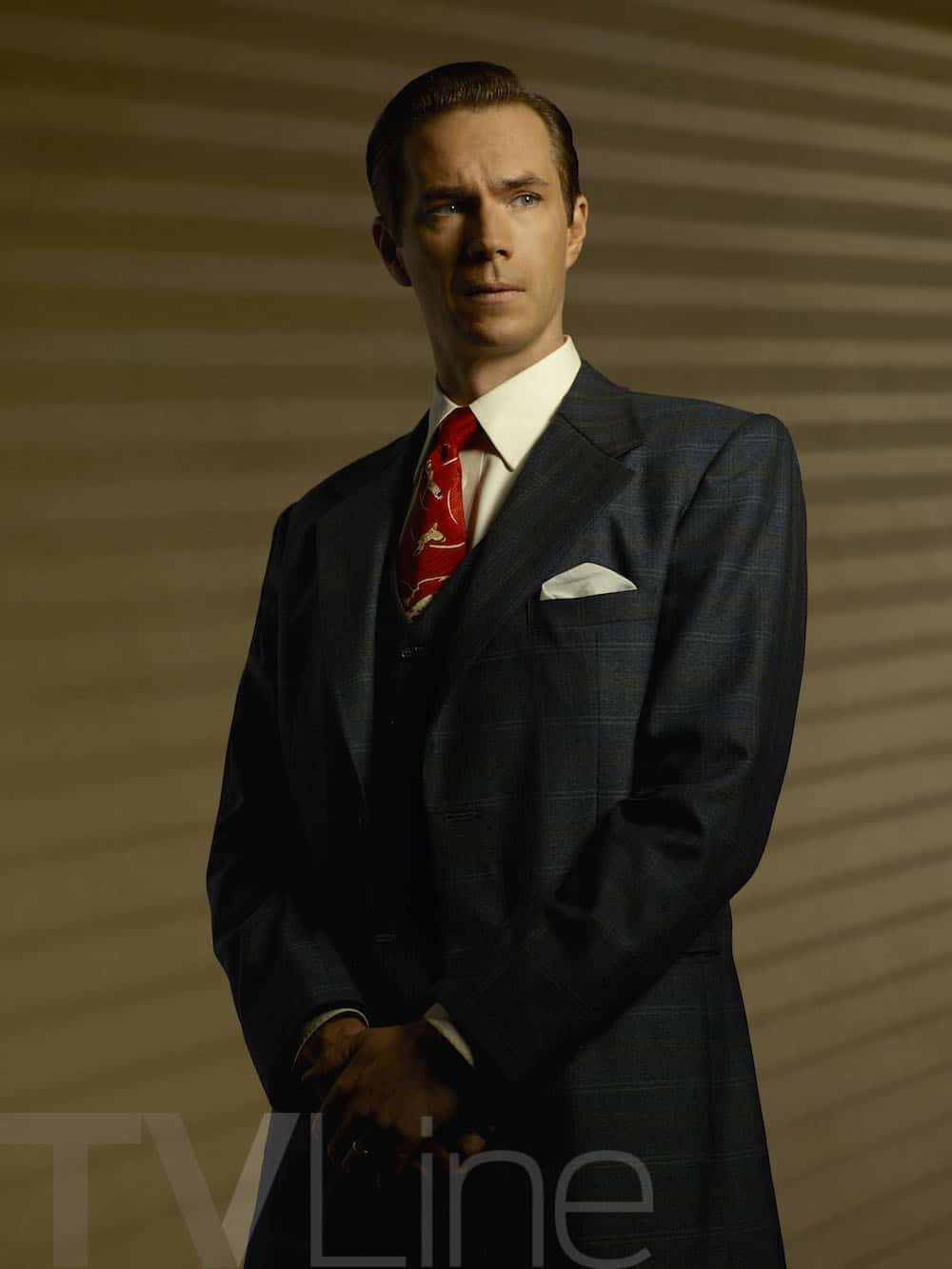