As ABC’s Marvel drama Agent Carter concluded its second season last night, it’s time for their other Marvel series to return from its long hiatus as Agents of S.H.I.E.L.D. will kick off their second half of season three next Tuesday. During the season finale of Agent Carter, ABC aired a new extended trailer for the mid-season premiere titled “Bouncing Back”. In addition to the trailer, ABC has released official promotional images that you can check out below along with the official description for the 11th episode of the new season. 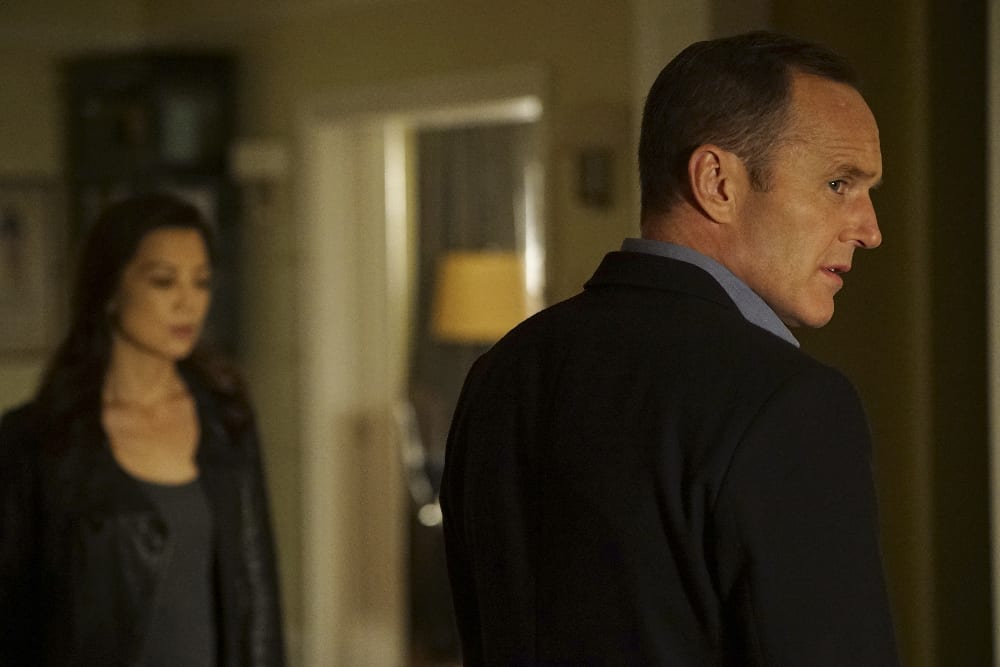 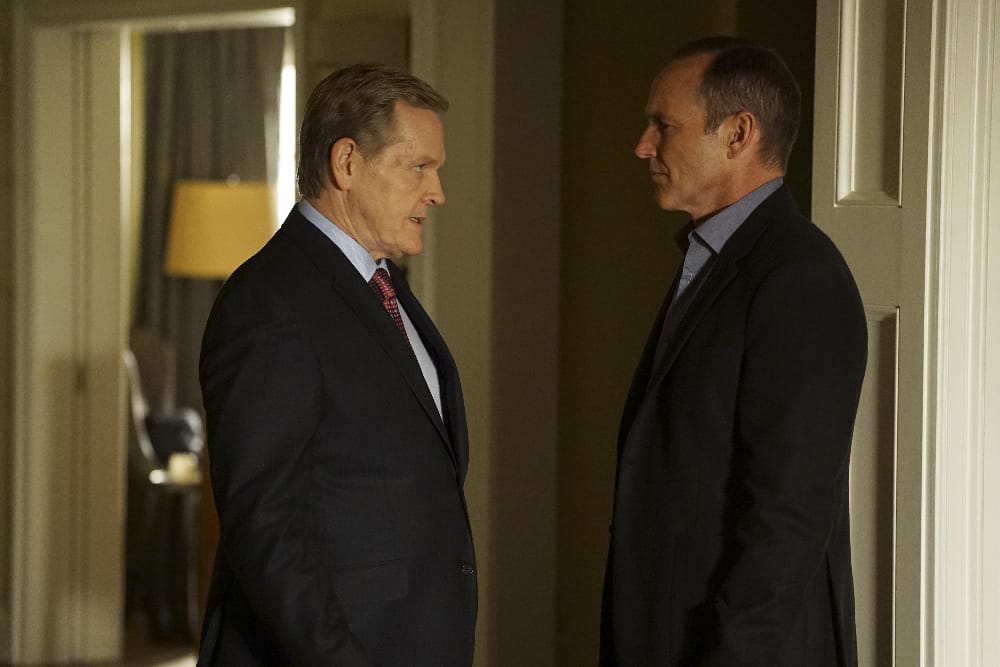 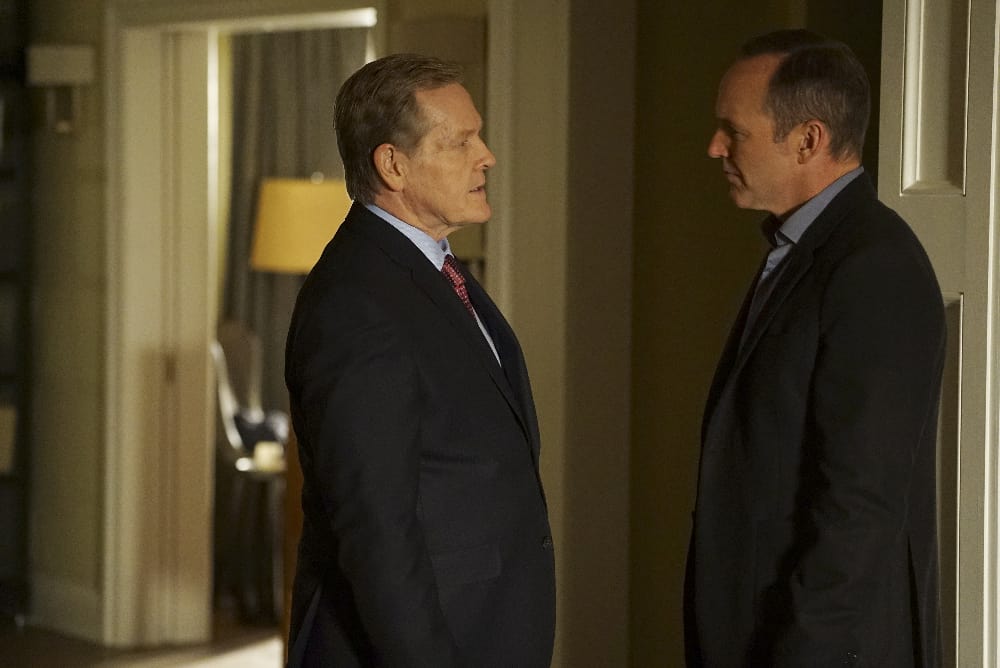 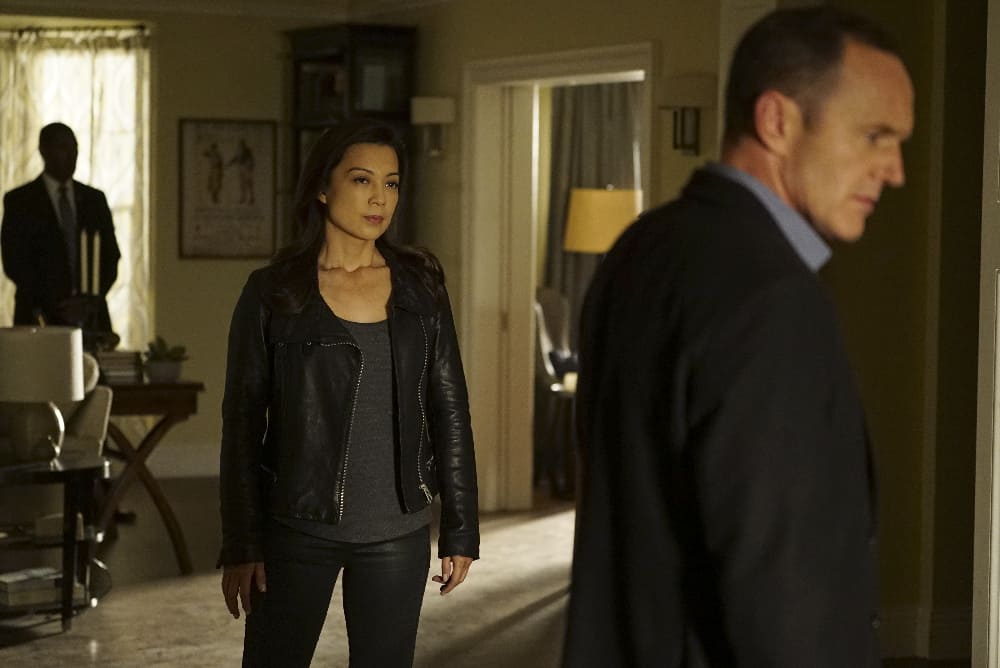 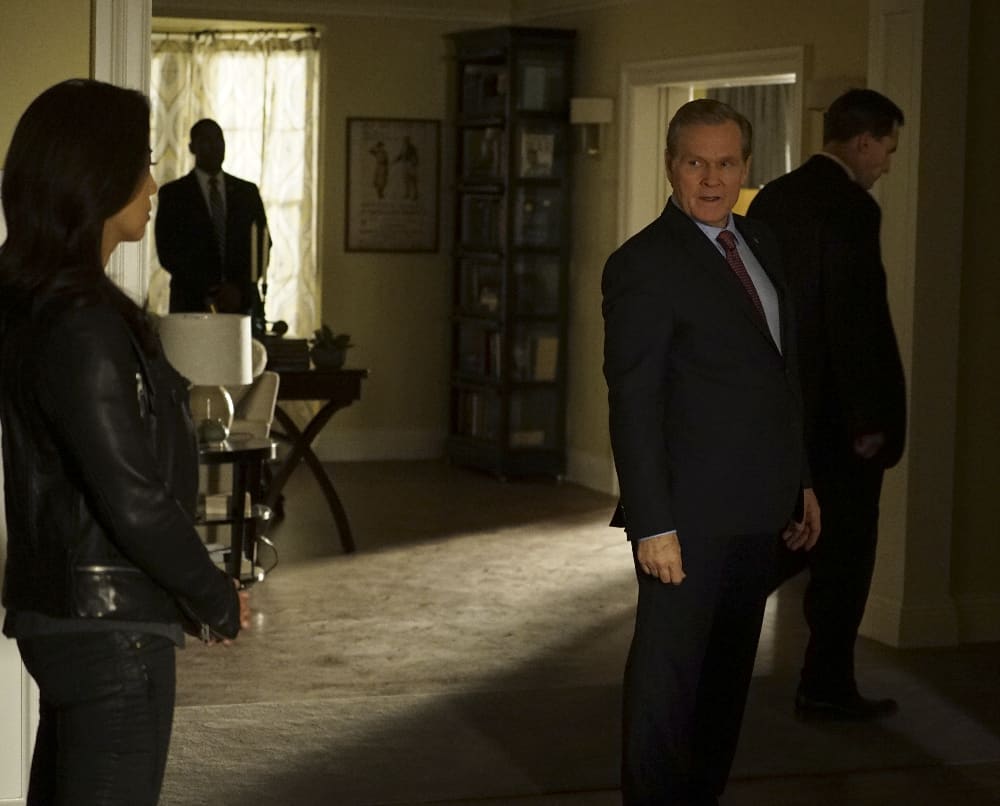 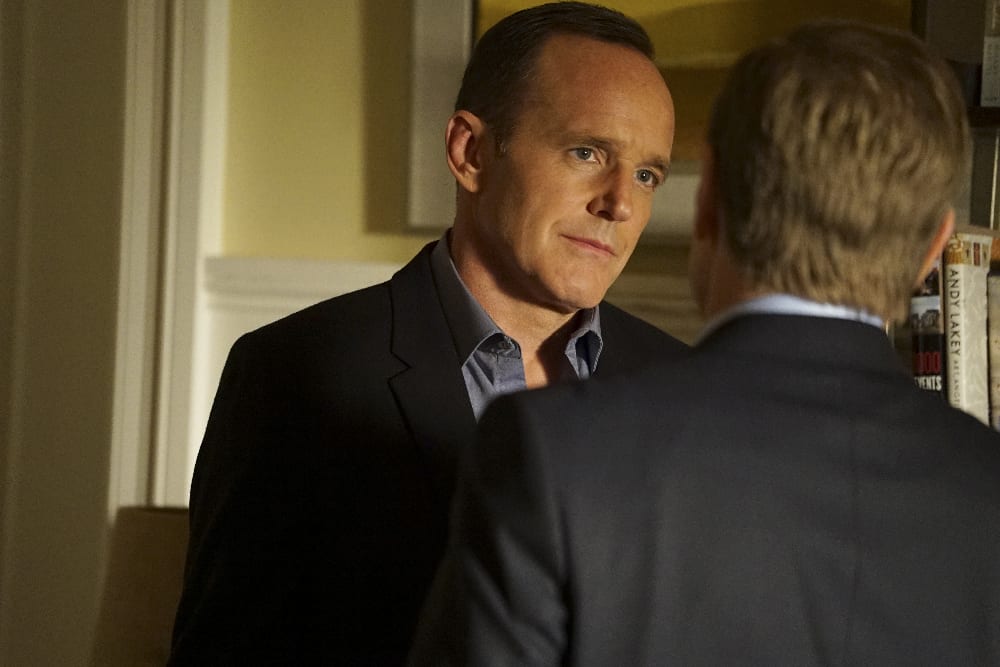 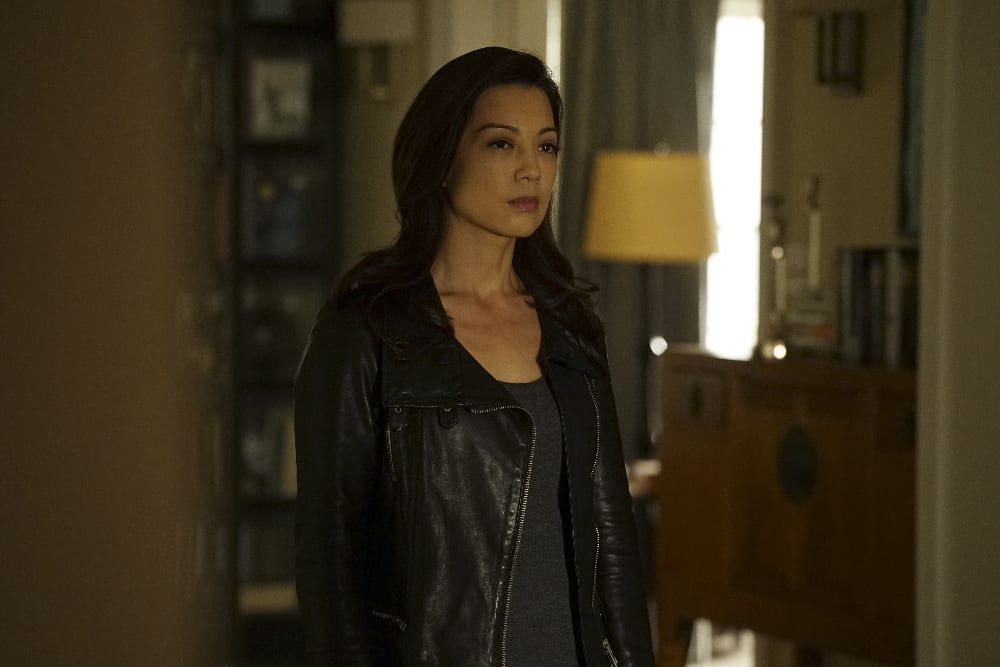 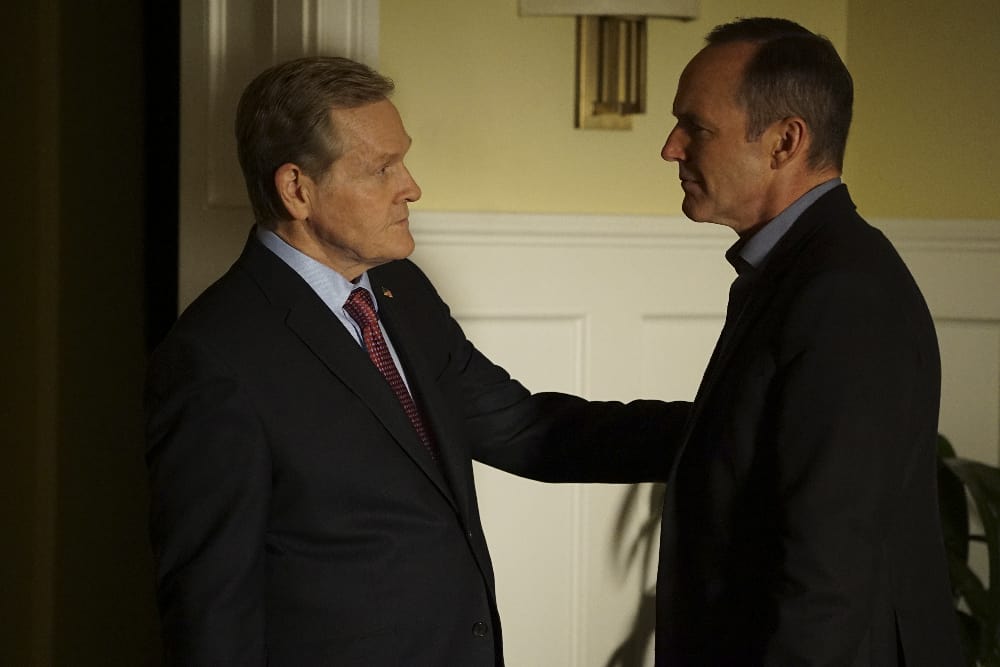 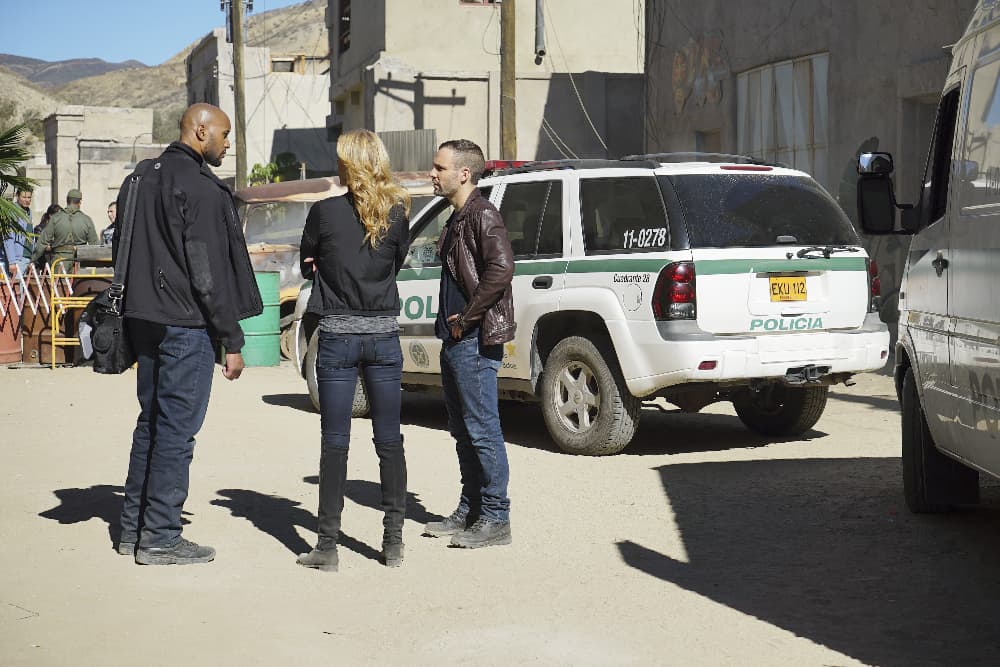 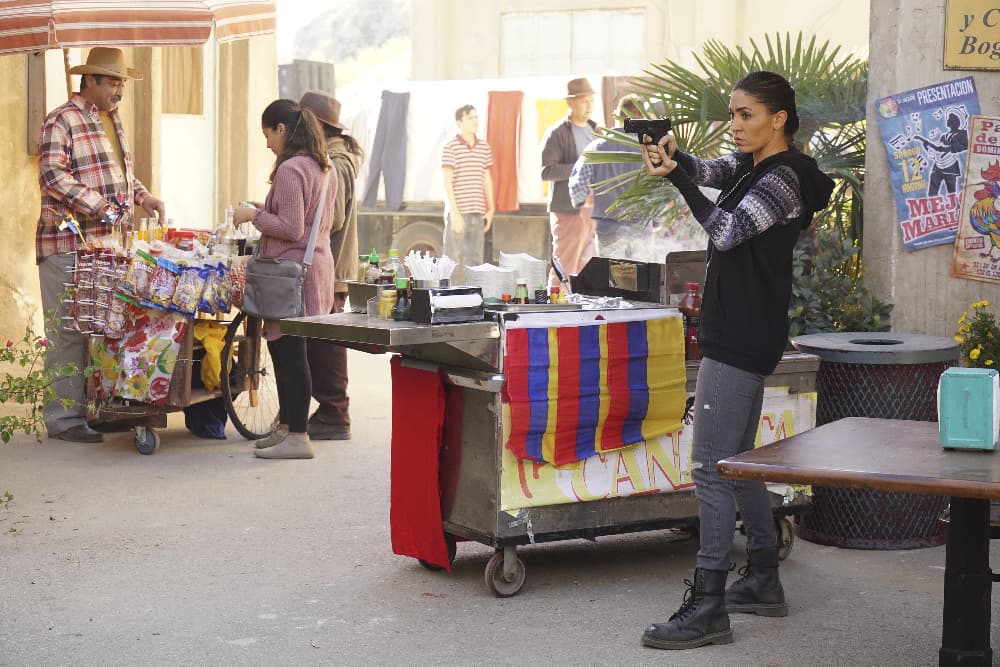 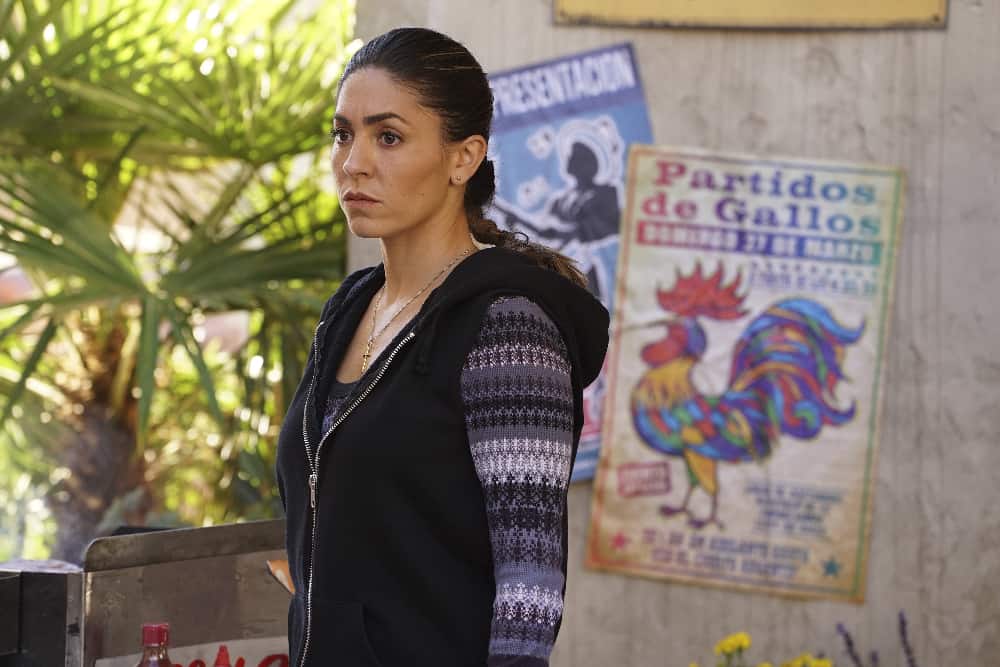 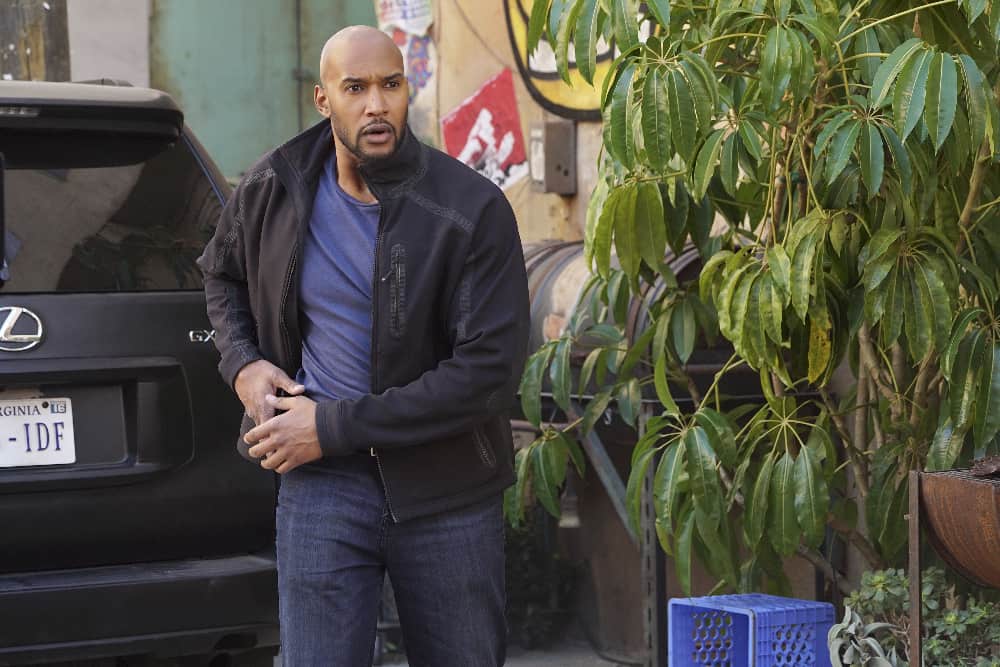 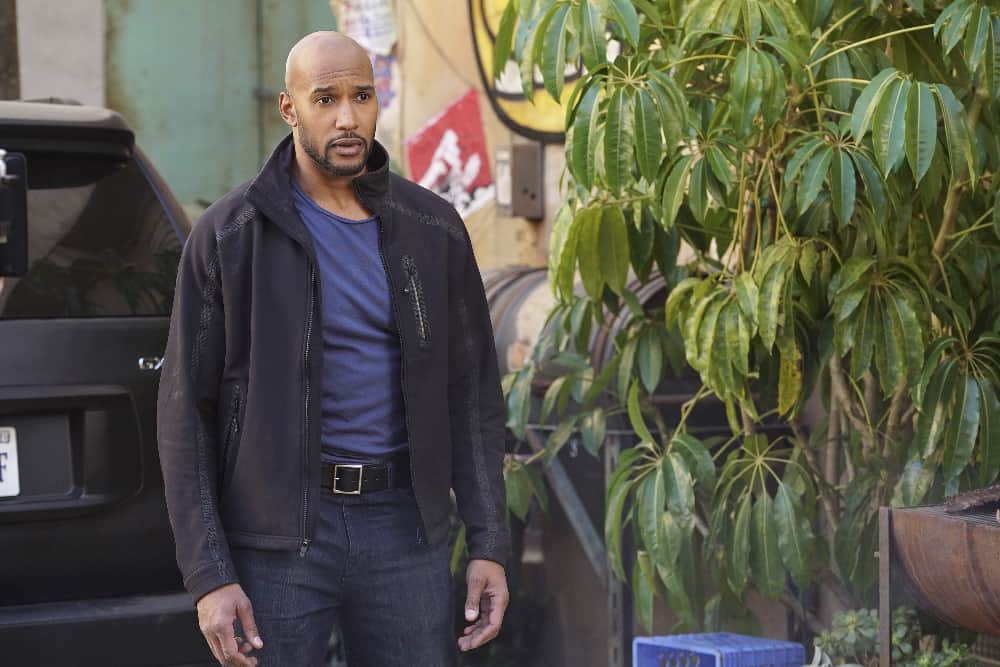 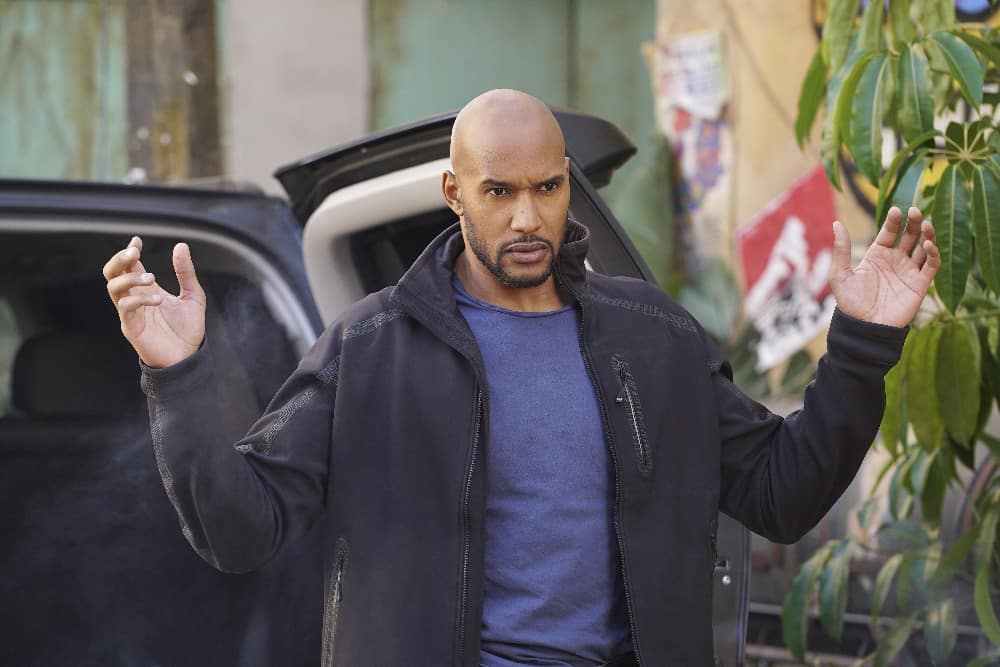 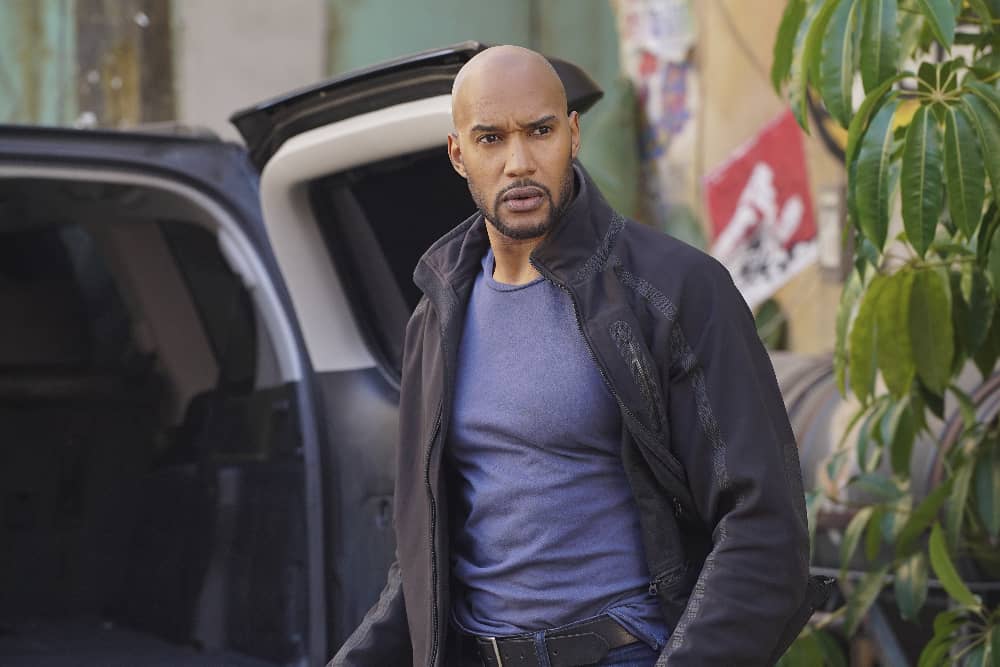 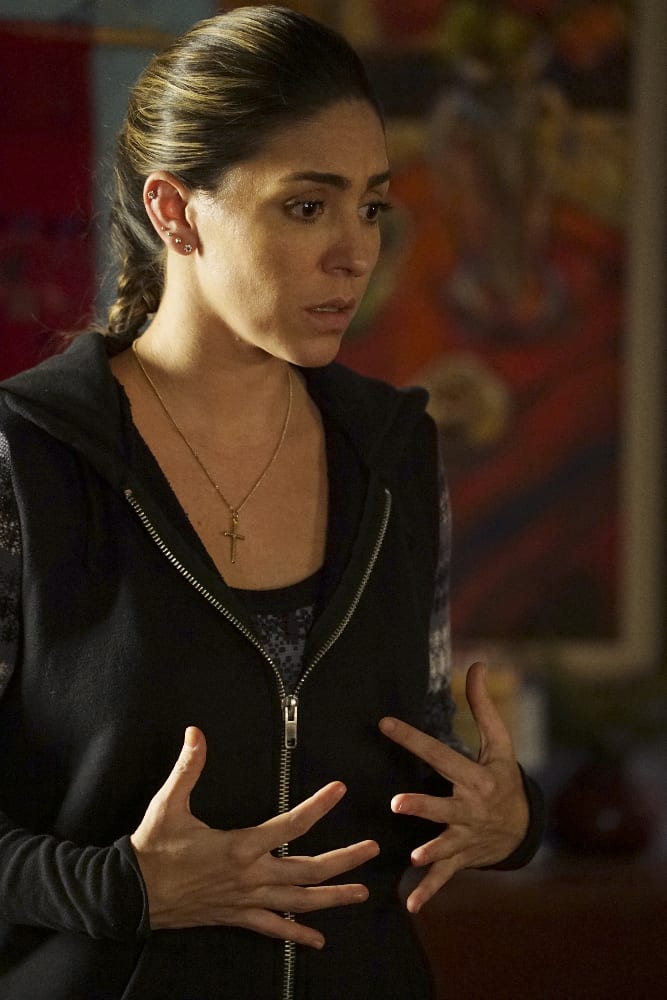 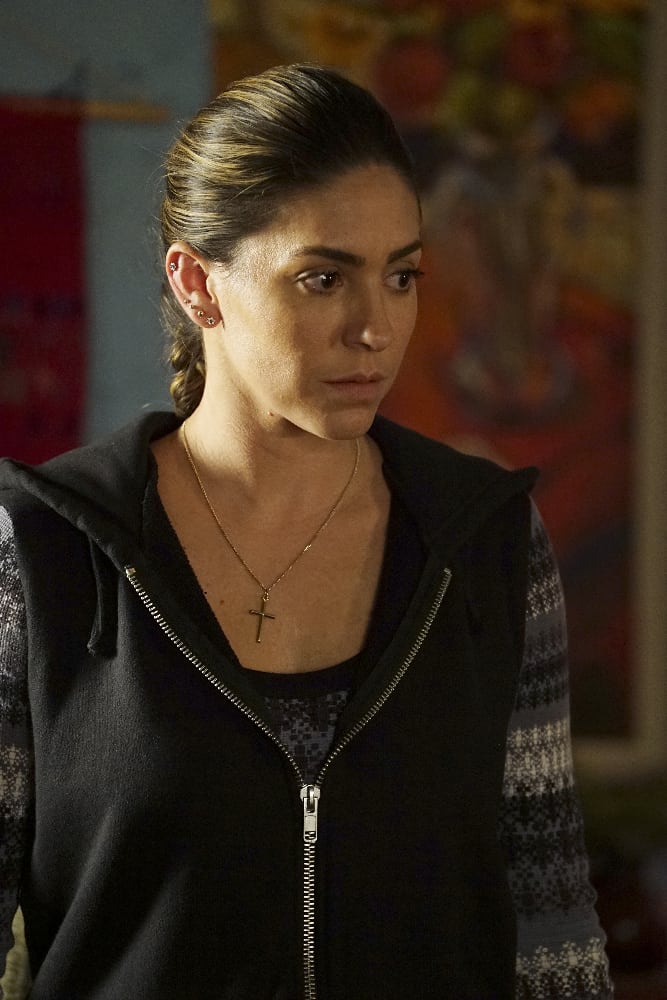 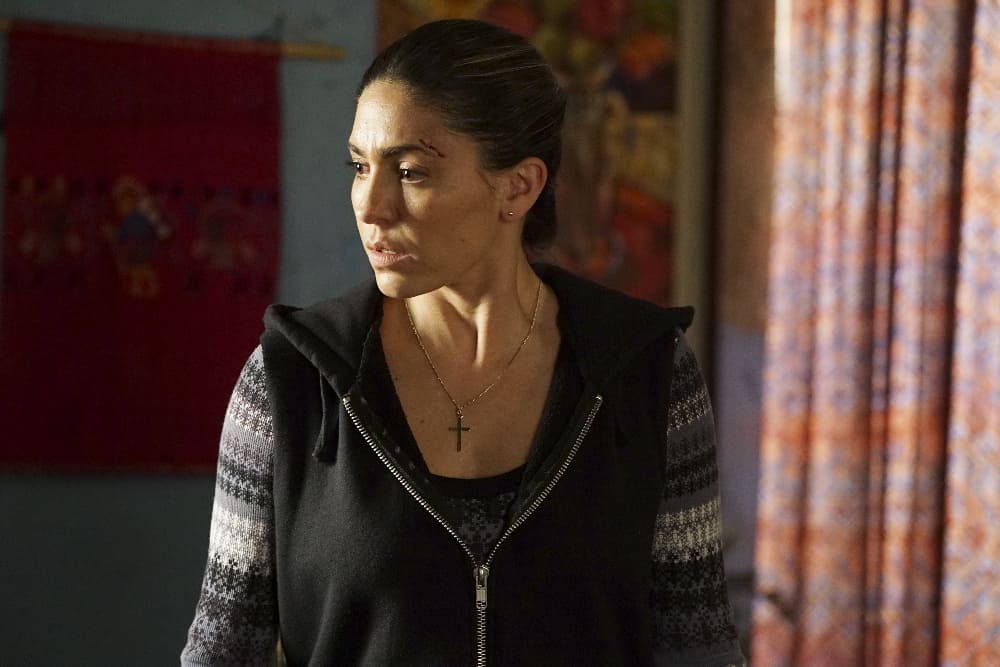 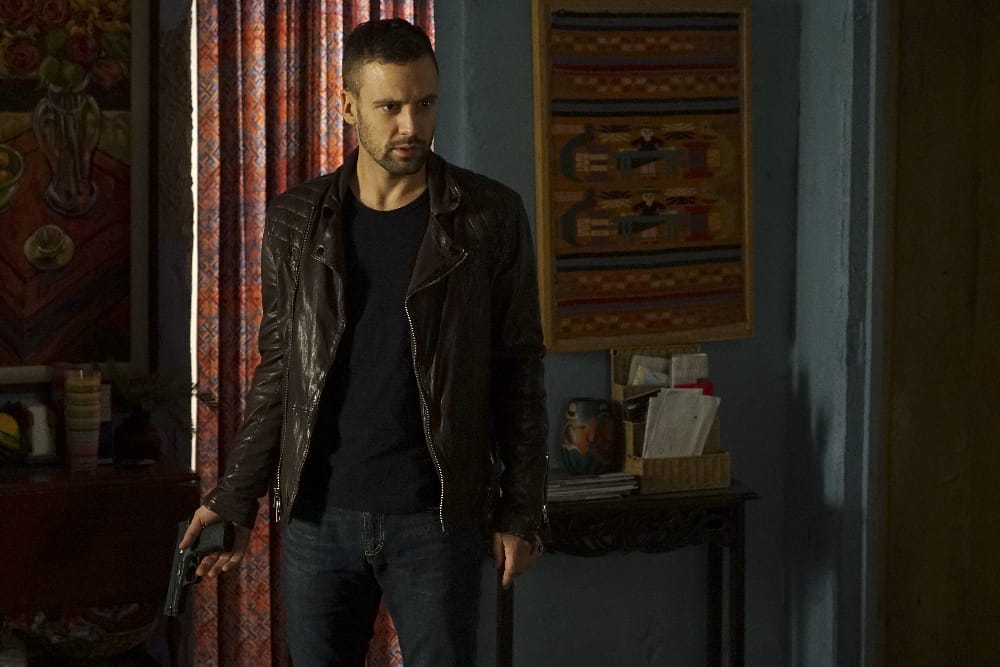 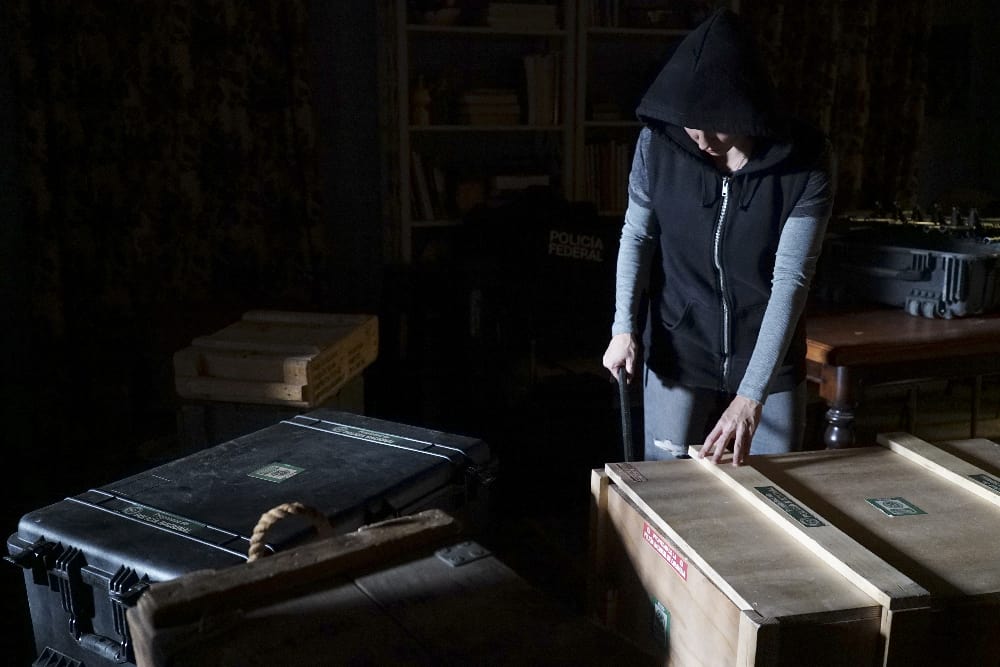 “BIGGER THREATS LOOM AHEAD AS THE TEAM TRIES TO STRIKE DOWN HYDRA, ON THE MIDSEASON PREMIERE OF “MARVEL’S AGENTS OF S.H.I.E.L.D.” ON ABC

In the midseason premiere, “Bouncing Back,” in the aftermath of his trip to Maveth, Coulson is more determined than ever to get to Gideon Malick and put an end to Hydra once and for all. Meanwhile, Daisy and the team encounter more Inhumans who have powers like they’ve never seen before, but will they be friends or enemies of S.H.I.E.L.D.?

No longer able to keep powered people out of the public eye, Daisy and Mack press forward to find more Inhumans, building a team of secret warriors whose mission is to train and protect powered people. However, the growing presence of Inhumans proves to be a polarizing issue, and the S.H.I.E.L.D. team must face conflicting public opinions and defend their team from groups who have a more extreme ideology.

The divide between those who want to protect Inhumans and those who seek to destroy them is constantly widening, and Hydra, now strengthened by Grant Ward, looms once again. However, Ward is no longer the same villainous traitor that they once knew, and the team faces an all-new enemy, whose motivations, goals and strengths are unclear. Uncertain about who (or what) they are facing, the stakes for S.H.I.E.L.D. and their assembled group of Secret Warriors are higher than ever, bringing some members of the team closer together and driving others apart. Will S.H.I.E.L.D. be able to stop one of the most powerful Inhumans to walk the Earth?”