As we know now the Agents of S.H.I.E.L.D. will be back for a fourth season as of yesterday, we’re now ready for the return of the show next week. However, ABC has already released images for the 12th episode of season 3 titled “The Inside Man”. The episode will feature the return of several Marvel faces like Glenn Talbot (Adrian Pasdar) and Carl Creel/Absorbing Man (Brian Patrick Wade). You can check out all the images below. 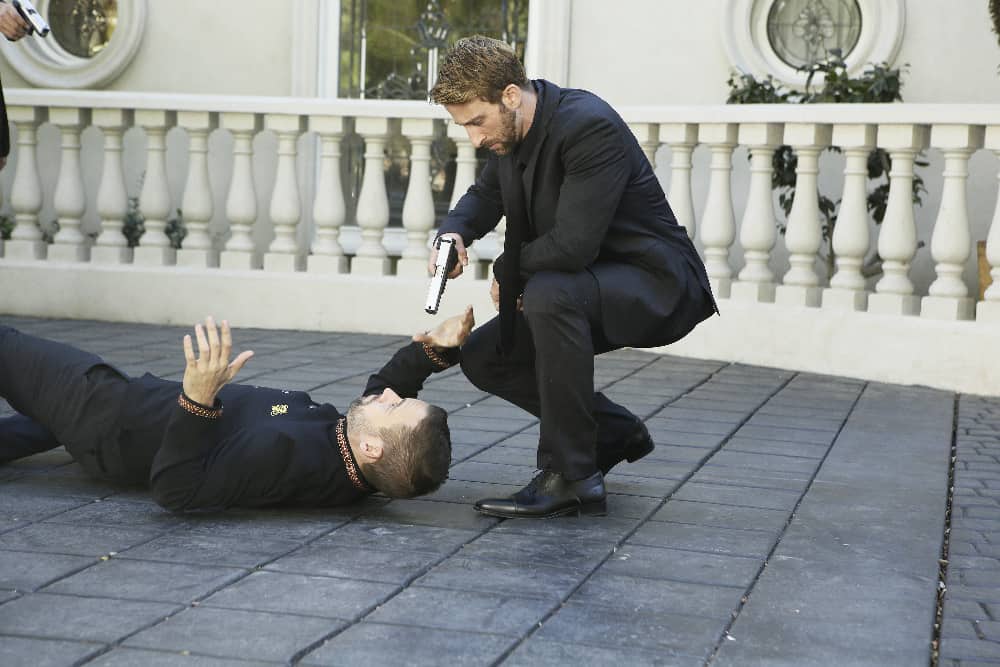 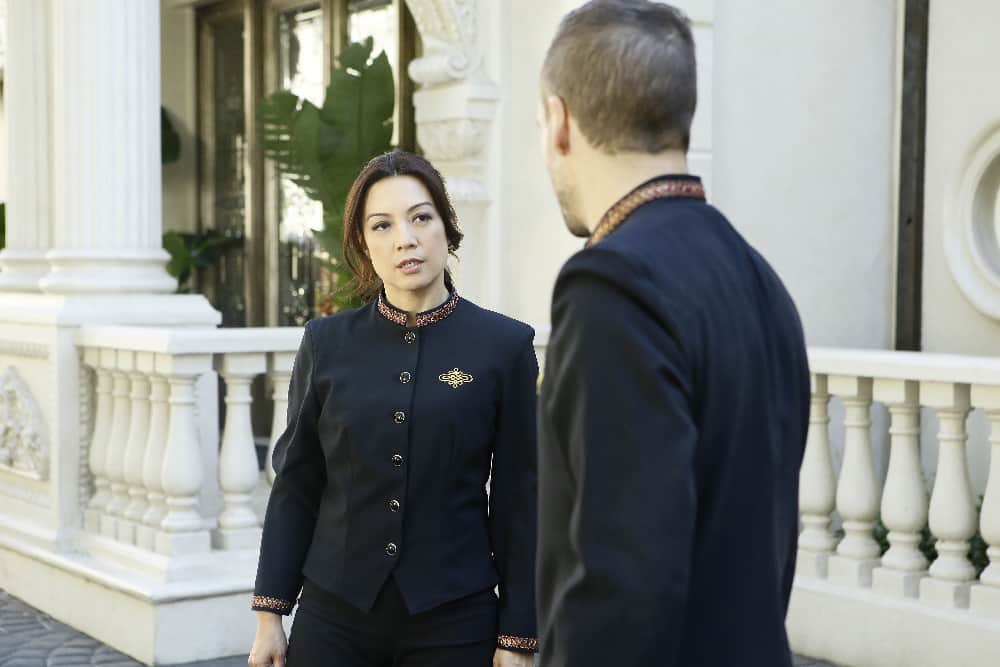 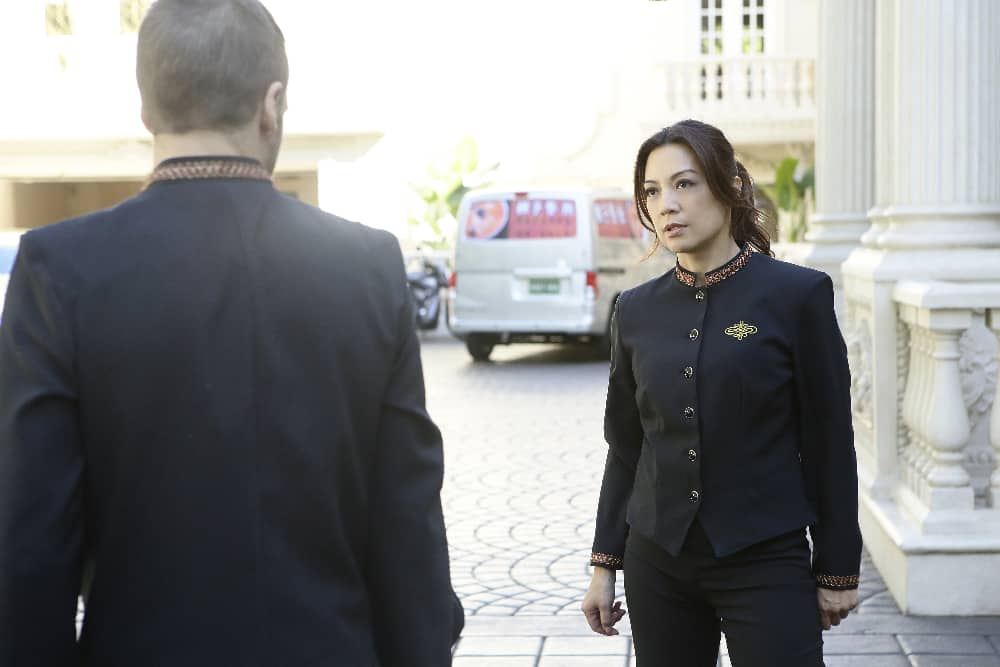 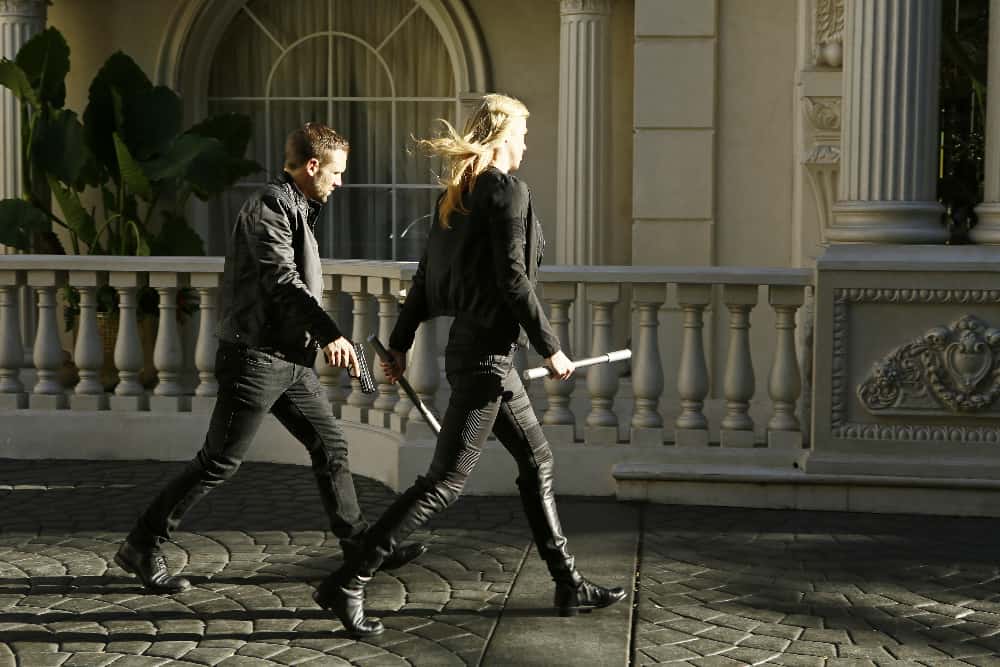 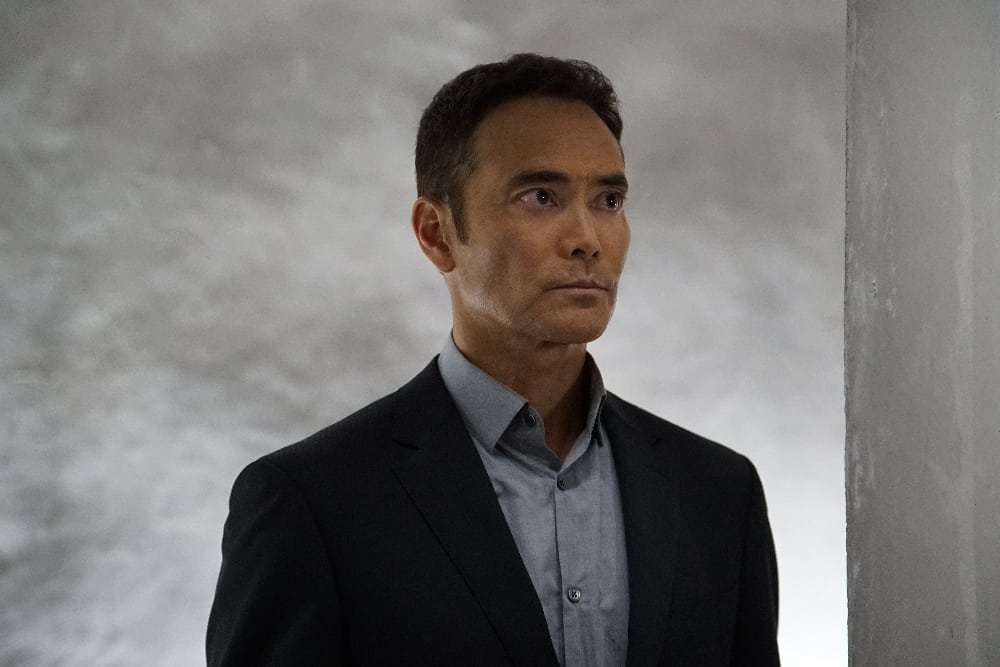 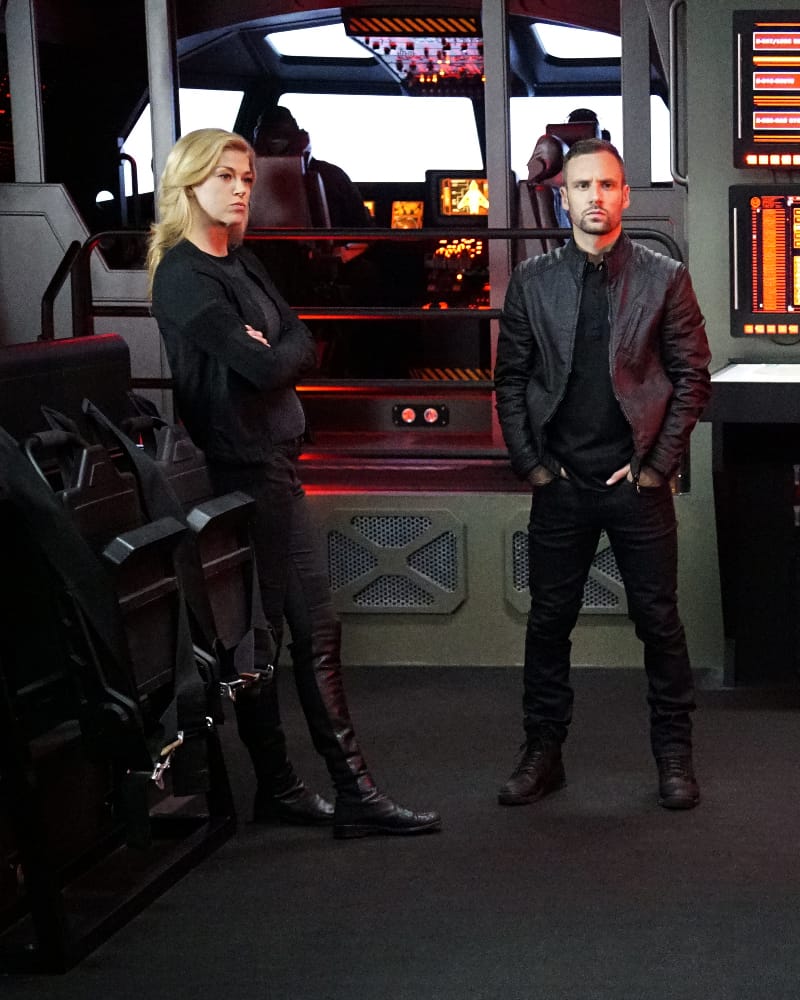 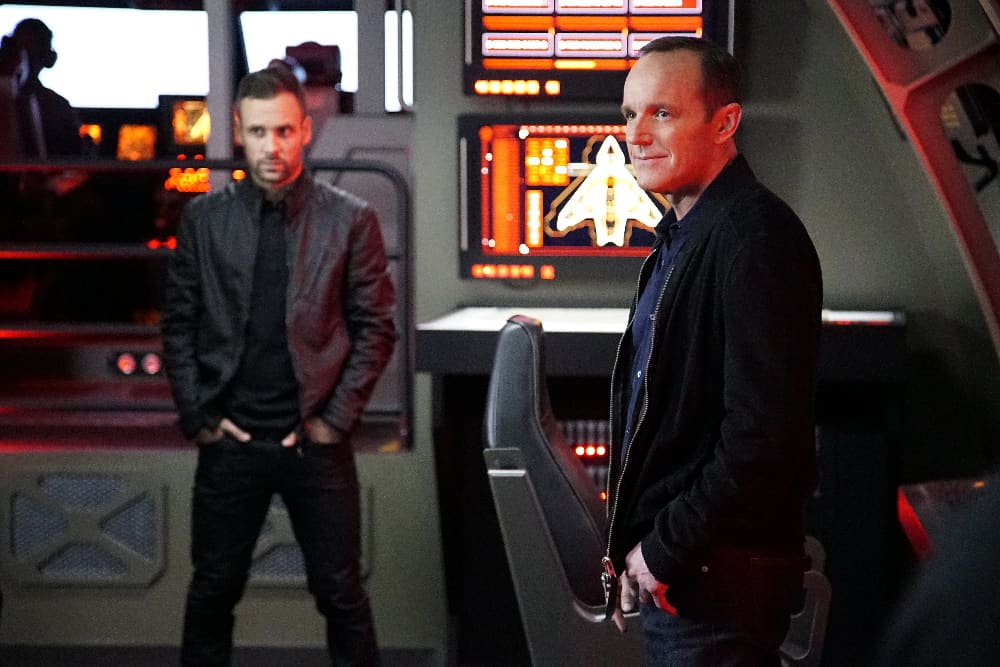 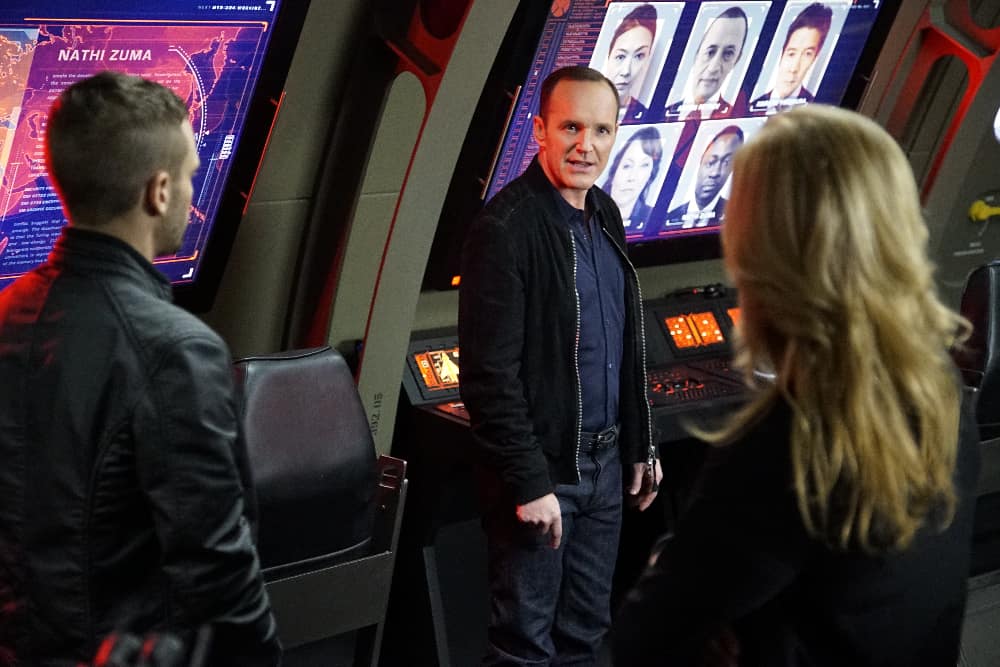 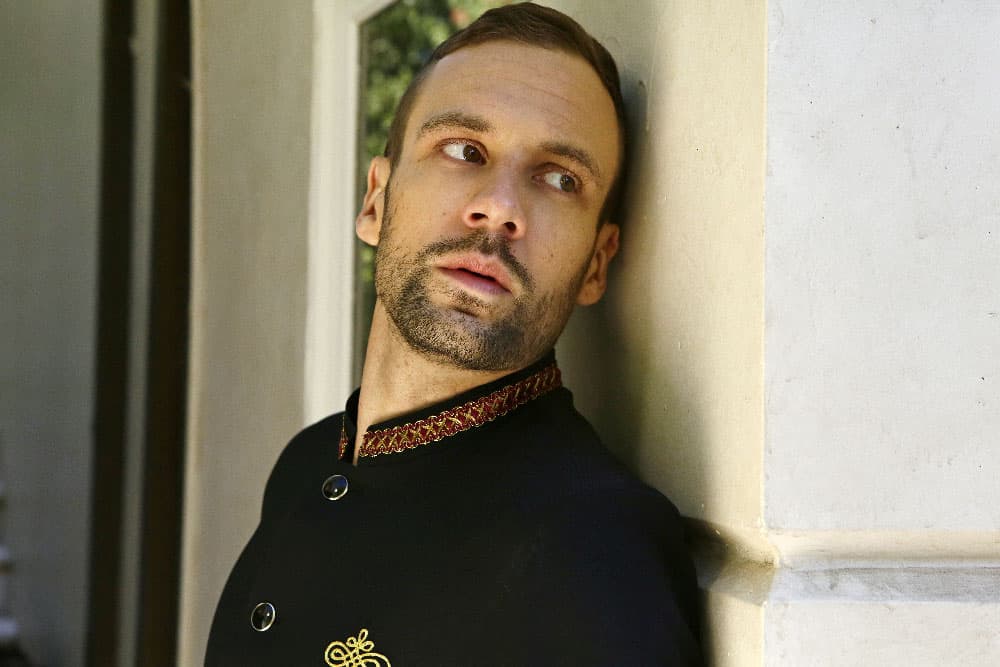 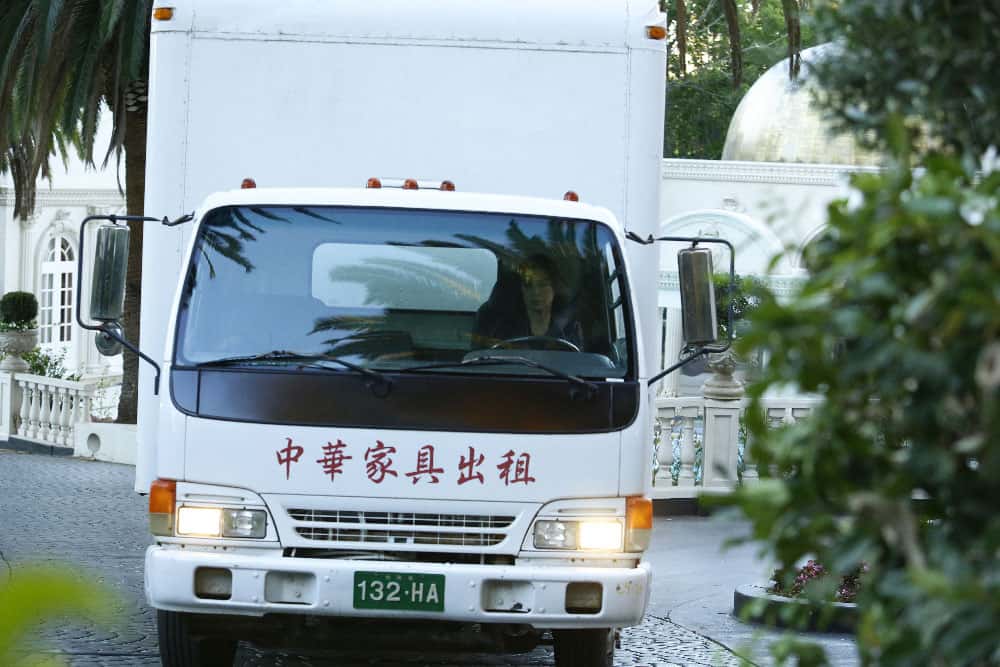 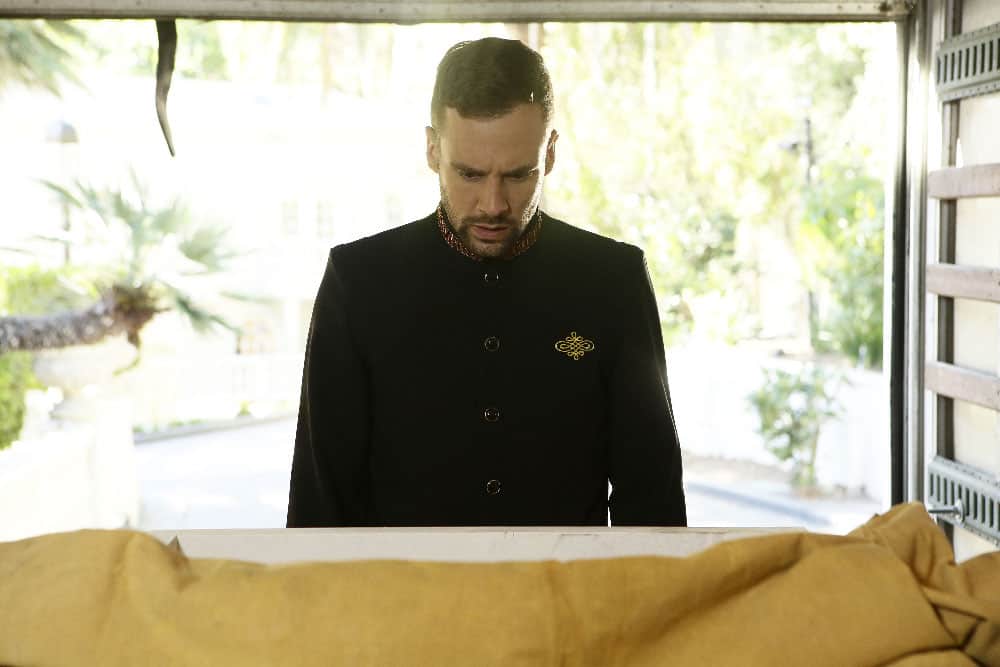 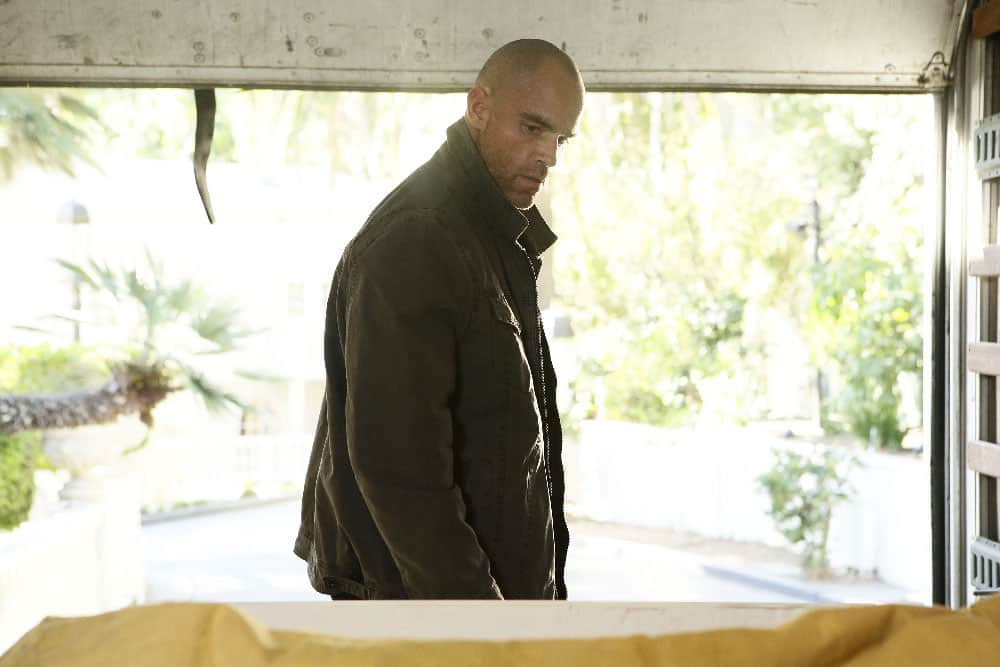 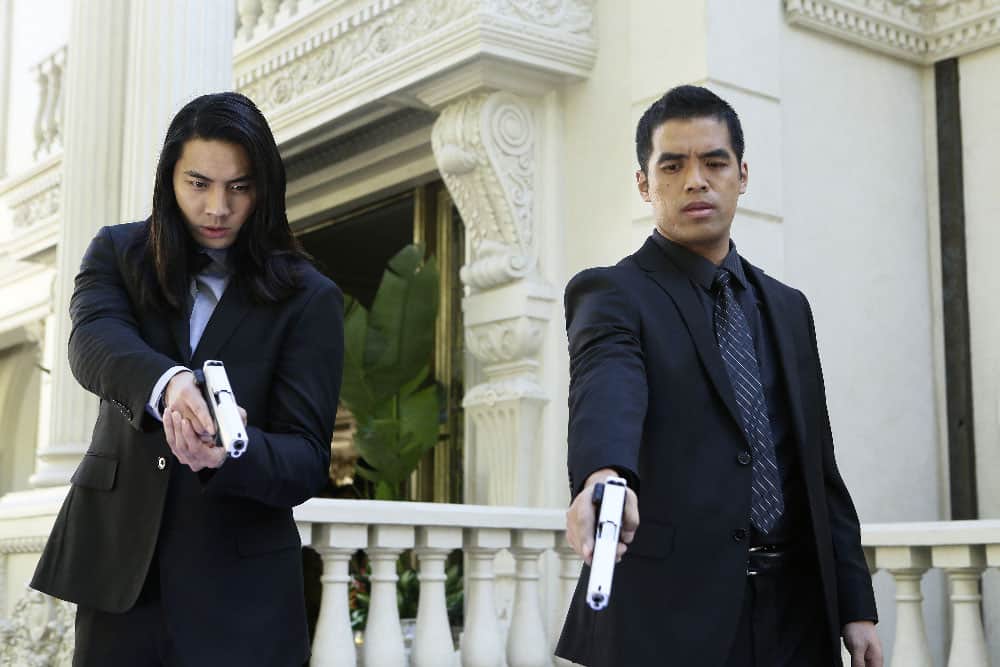 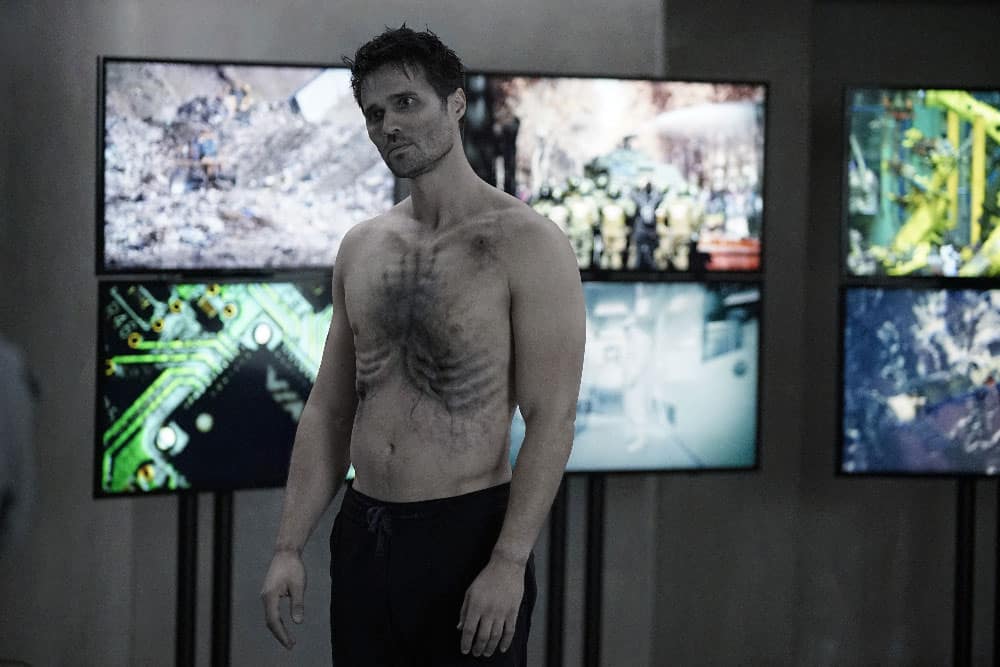 “COULSON COMES FACE TO FACE WITH A SHOCKING TRAITOR, ON “MARVEL’S AGENTS OF S.H.I.E.L.D.”

“The Inside Man” – Coulson and General Talbot are forced to team up and attend a worldwide symposium on Inhumans, where they suspect Malick has an inside man. As the S.H.I.E.L.D. team gets closer to the truth, an unexpected traitor is revealed, on “Marvel’s Agents of S.H.I.E.L.D.,” TUESDAY, MARCH 15 (9:00-10:00 p.m. EDT) on the ABC Television Network.

”The Inside Man” was written by Craig Titley and directed by John Terlesky.”

Agents of S.H.I.E.L.D. returns next Tuesday, March 8, at 9/8c on ABC with mid-season premiere “Bouncing Bag”. For images and trailers, please click here.