ABC’s Agents of S.H.I.EL.D. has returned and is full-on with its second half of season 3 and as we are meeting new Inhumans, we may be about to say good-bye to two of our favorite agents. The network has released official promotional images for the 13th episode that is scheduled to air on March 22 titled “Parting Shot”. Based on the images and the description, this will be a heavy Bobbi and Lance episode.

While it may not be their final episode, it will definitely start to set things up for their upcoming spin-off that may be coming next season as they will be headlining Marvel’s Most Wanted. Also, given the fact that “Parting Shot” was written by Paul Zbyszewski, executive producer on Agents of S.H.I.E.L.D. as well as on Most Wanted, it’s definitely an episode that you should tune in for if you’re interested in the spin-off. Whether this does just set things up or if this is in fact their send-off, we will have to wait and see in a few weeks. 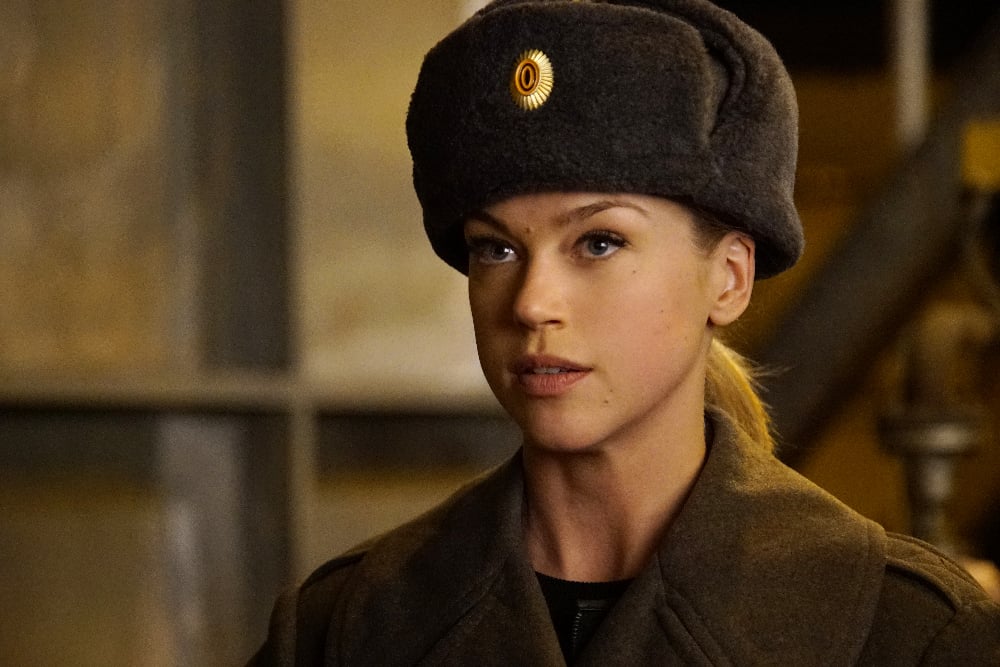 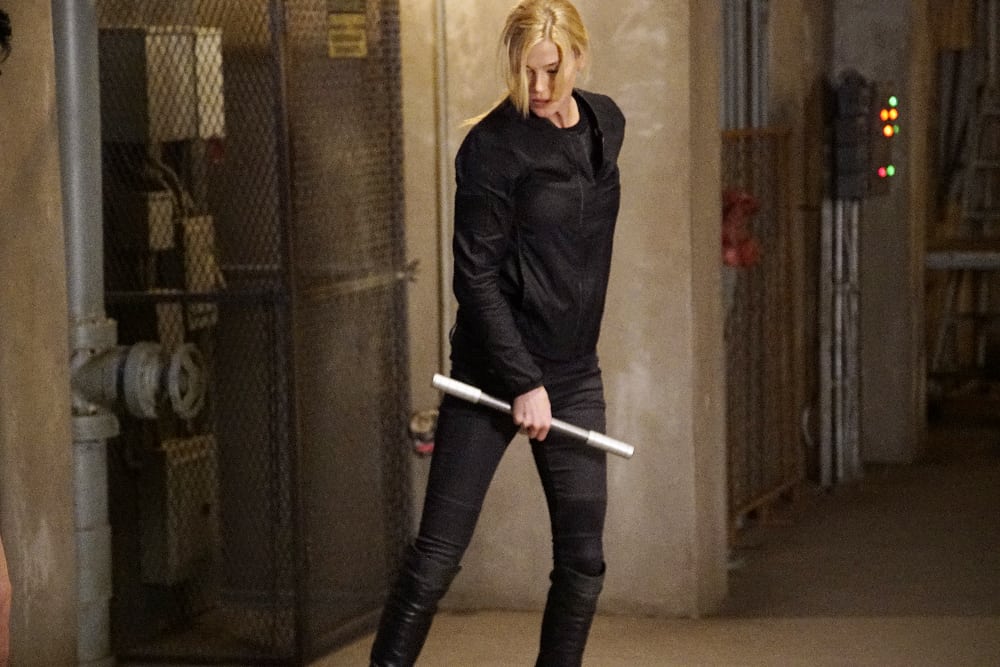 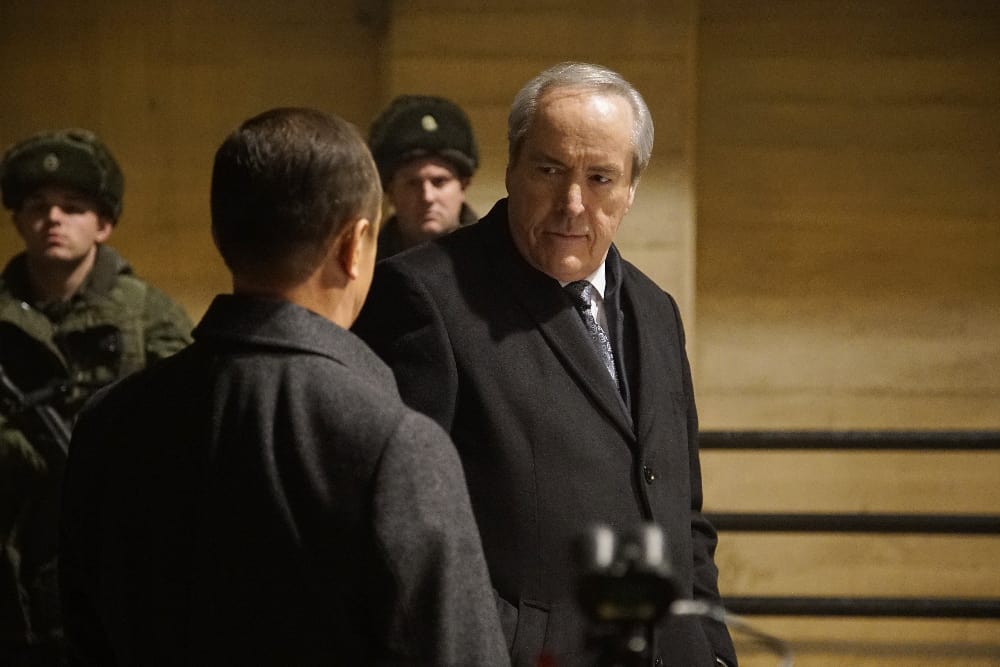 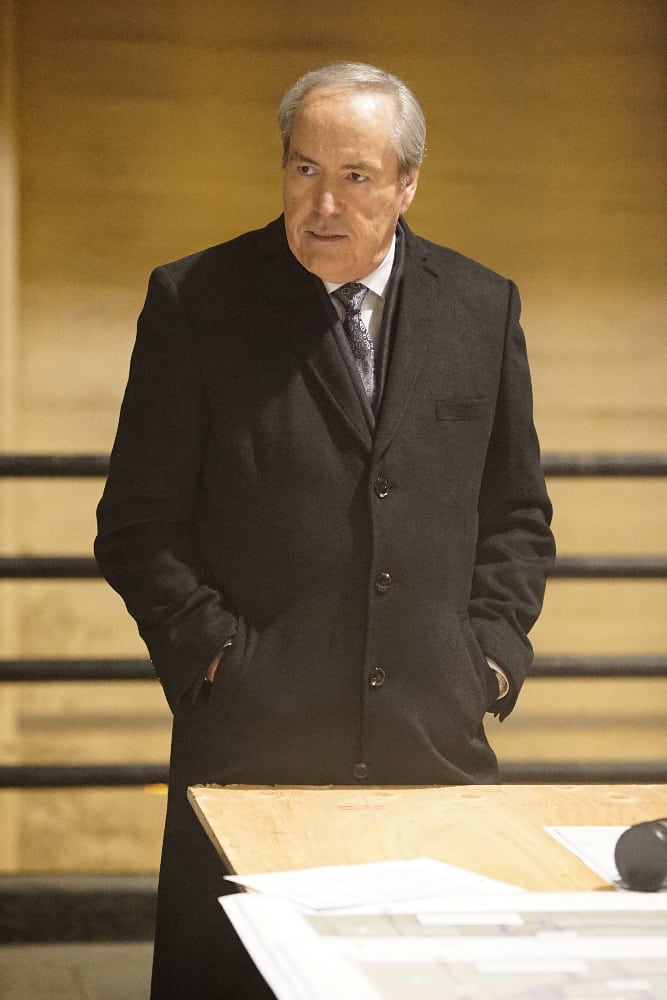 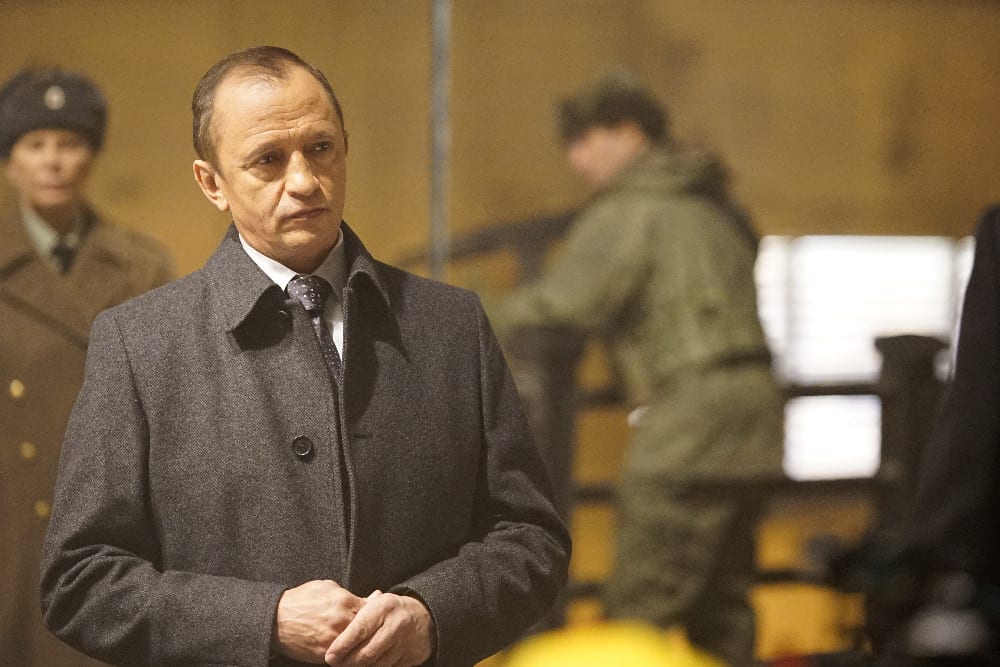 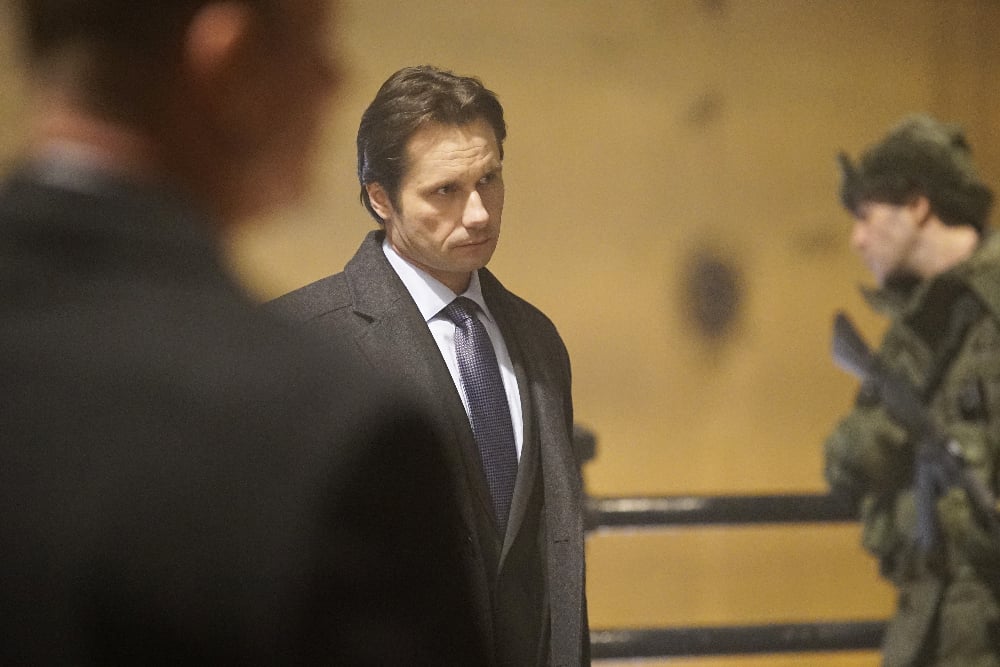 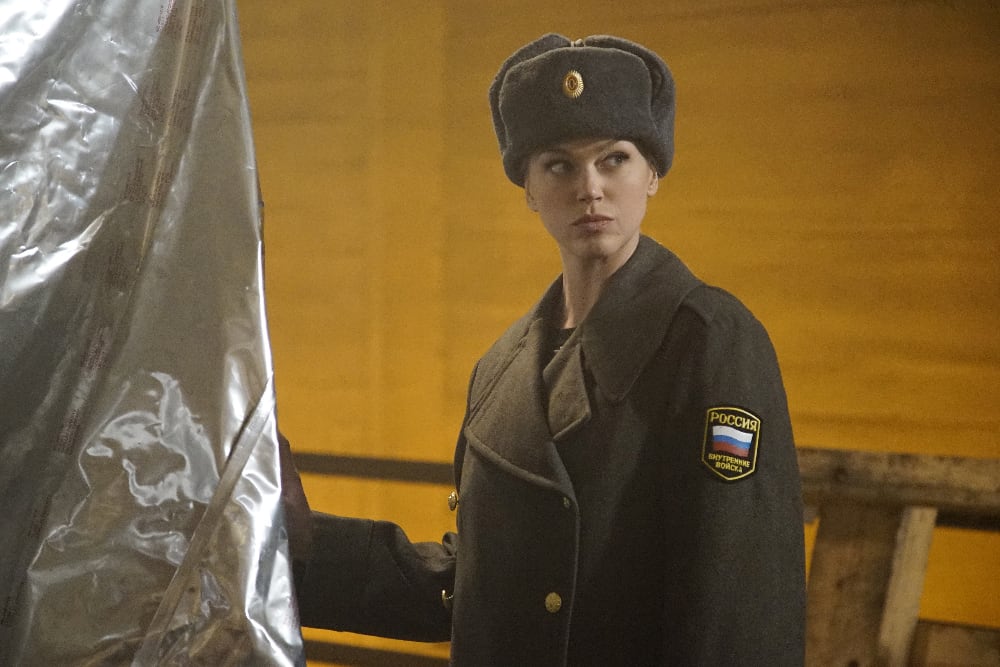 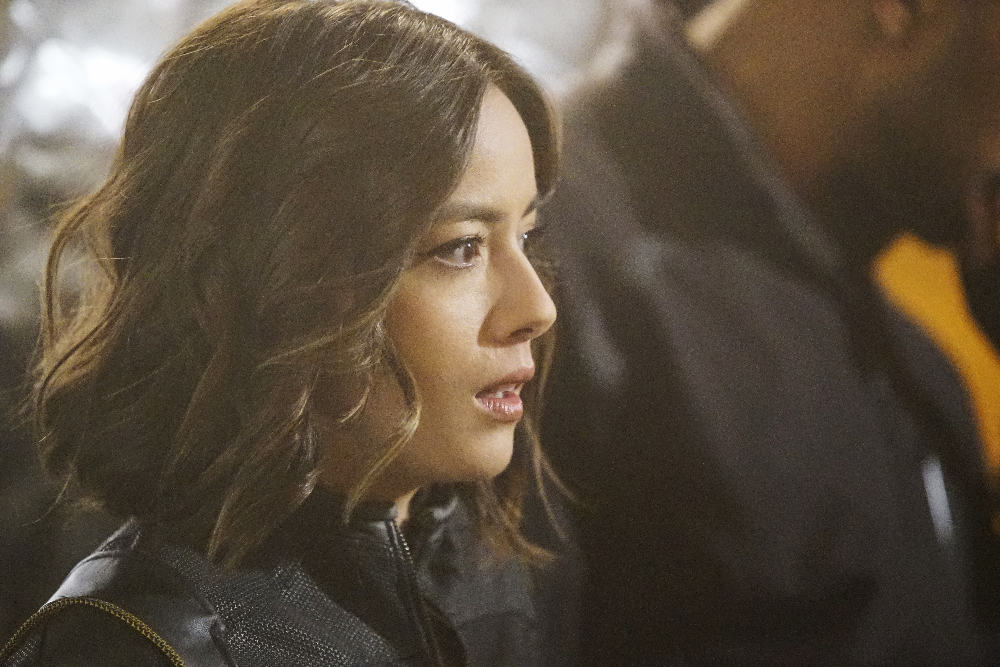 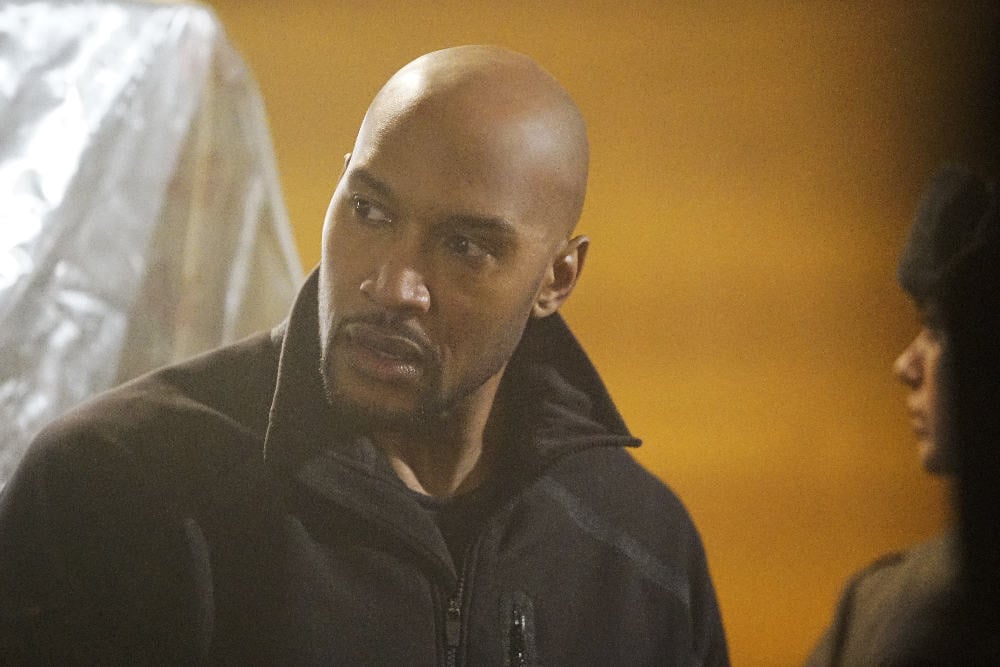 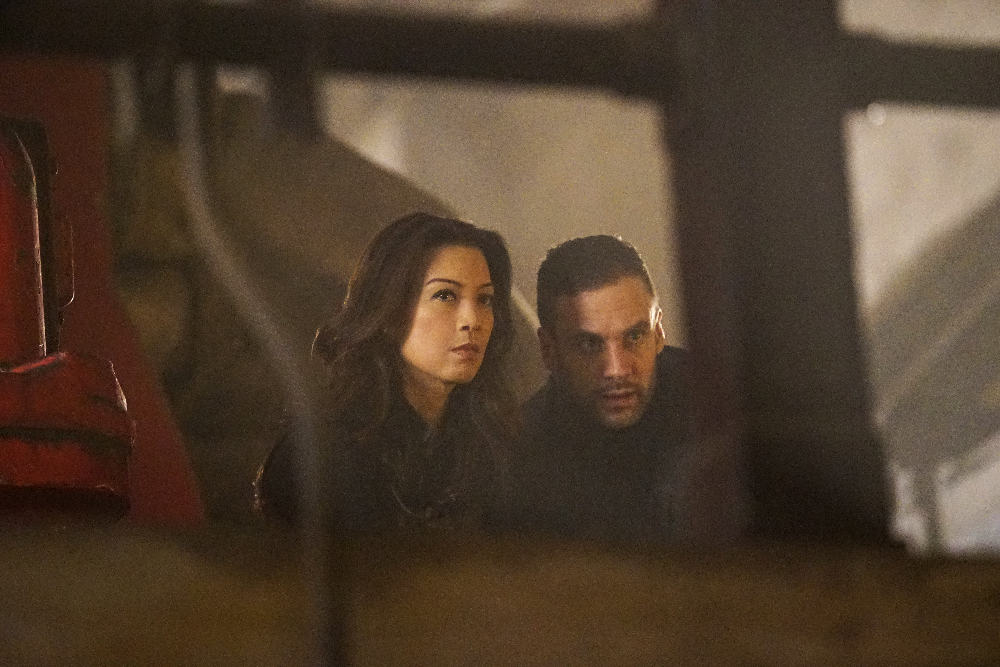 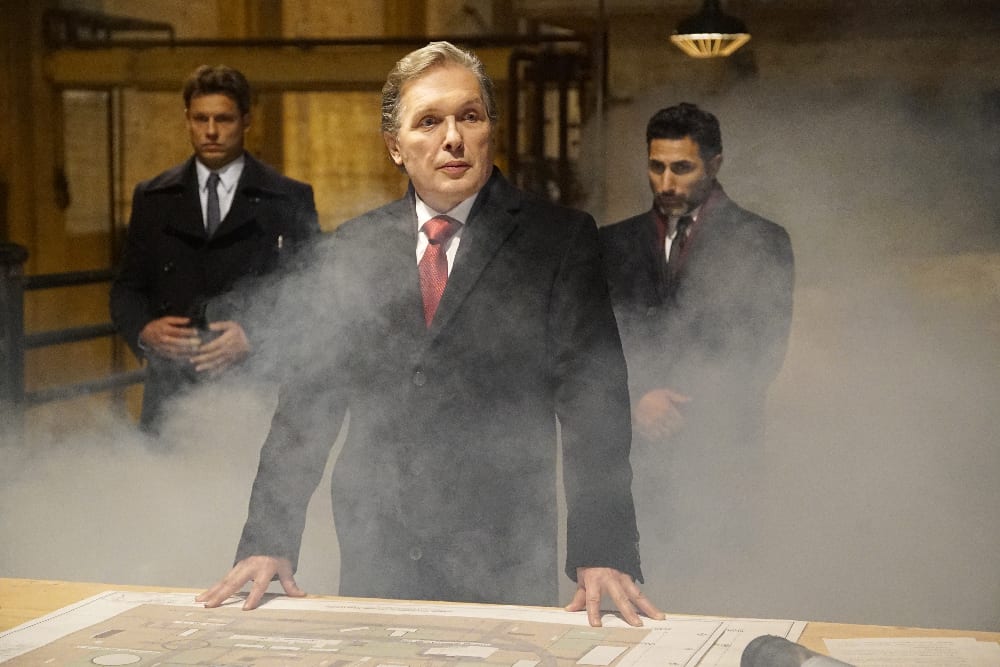 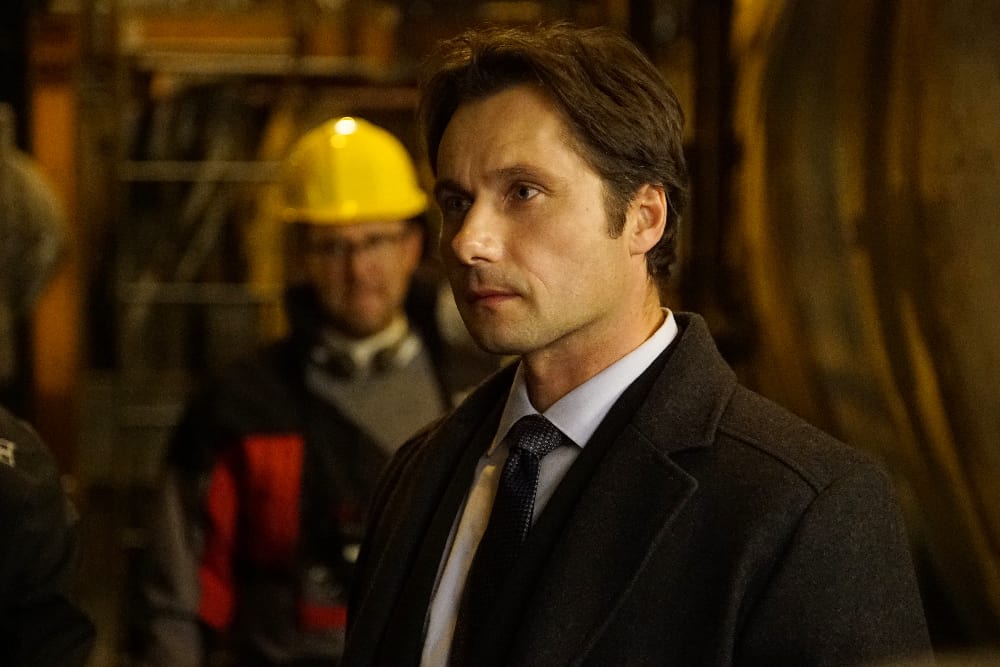 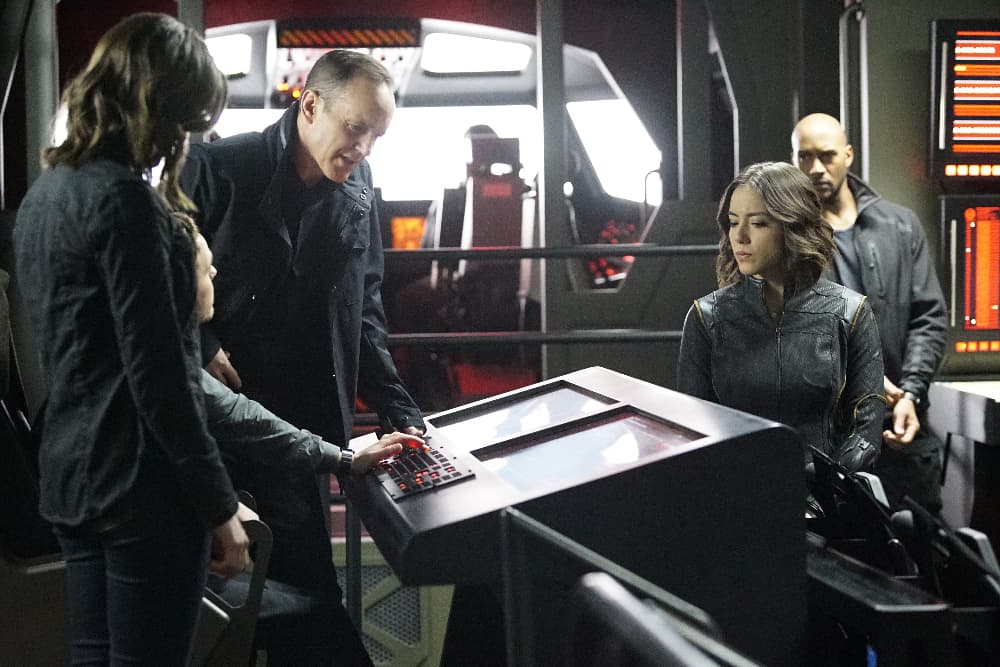 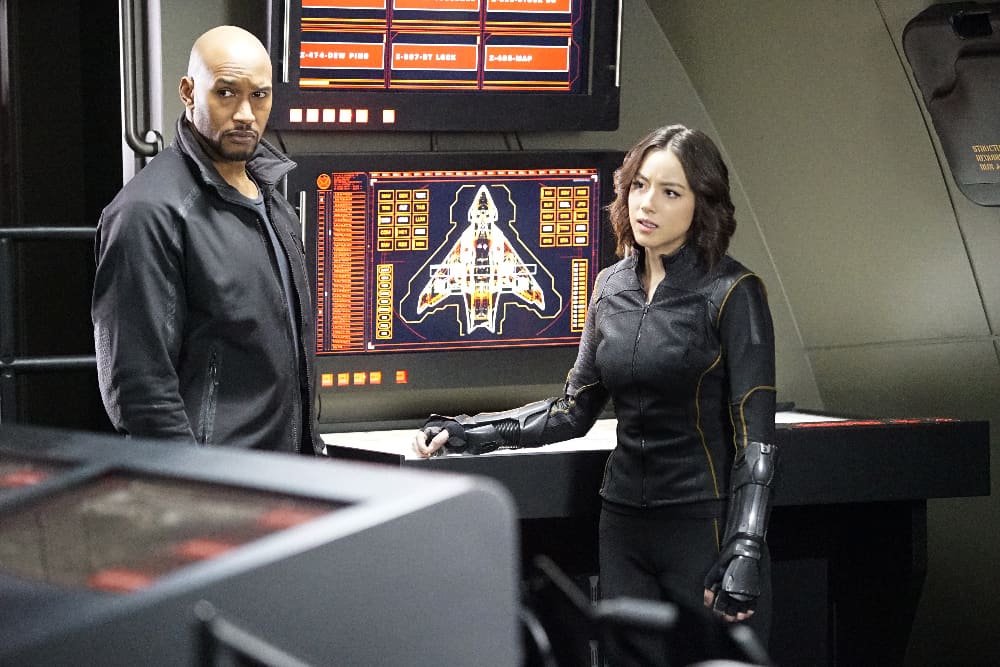 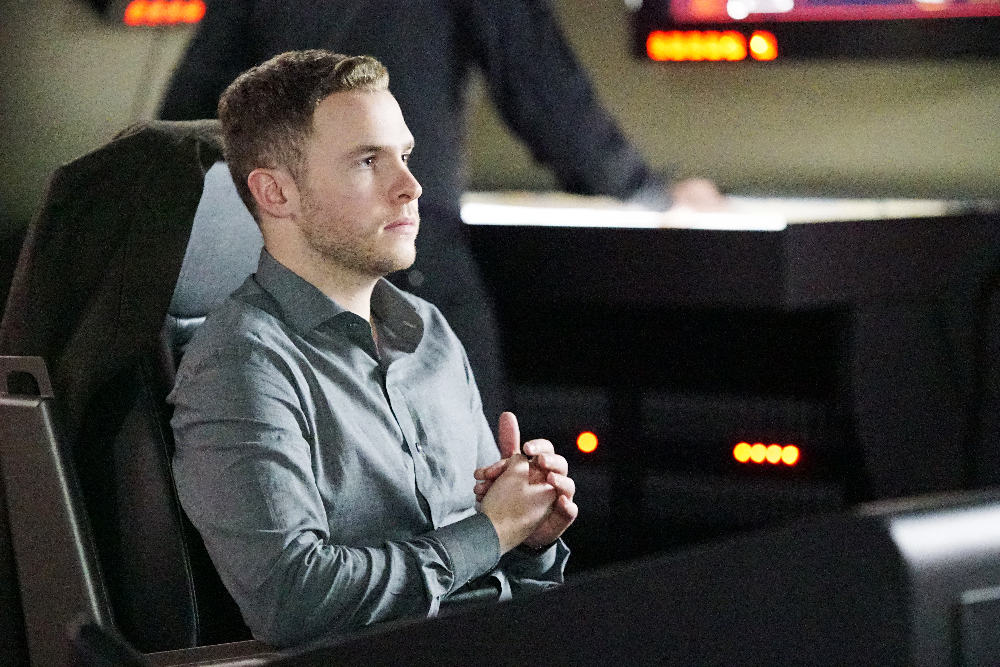 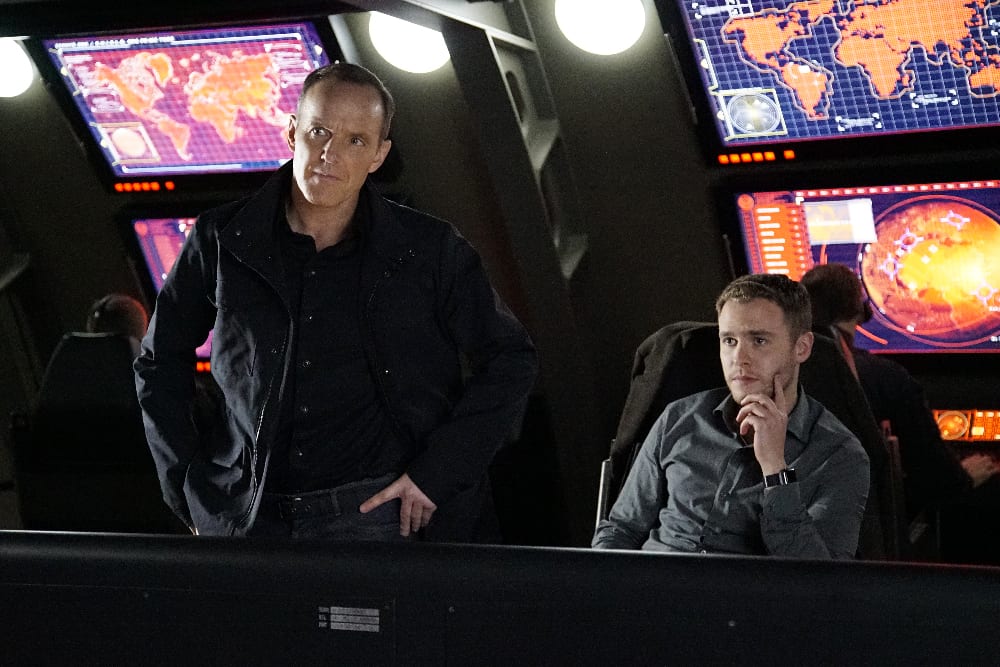 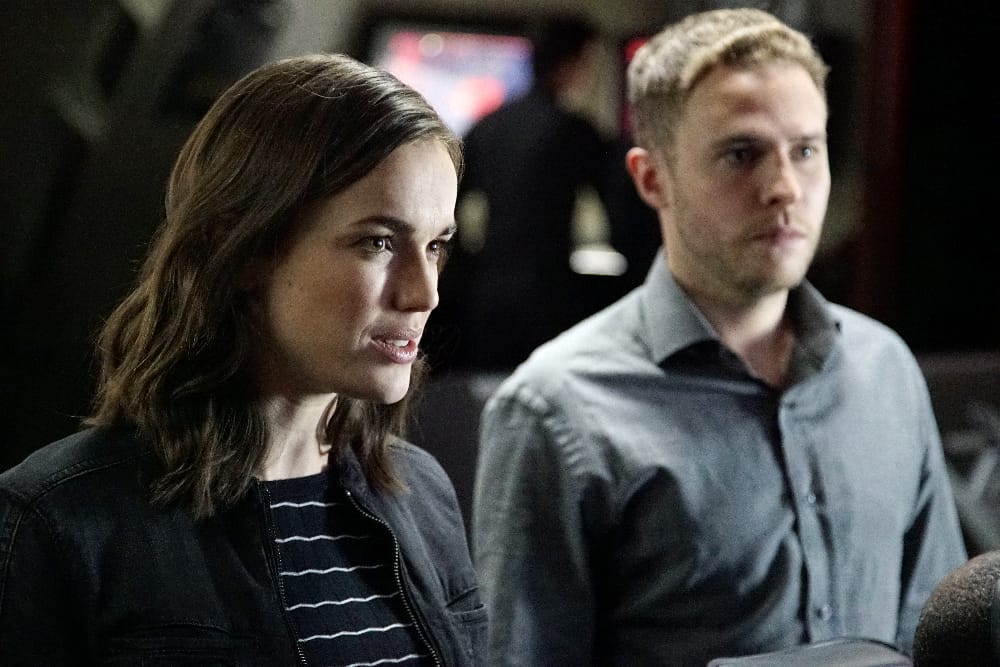 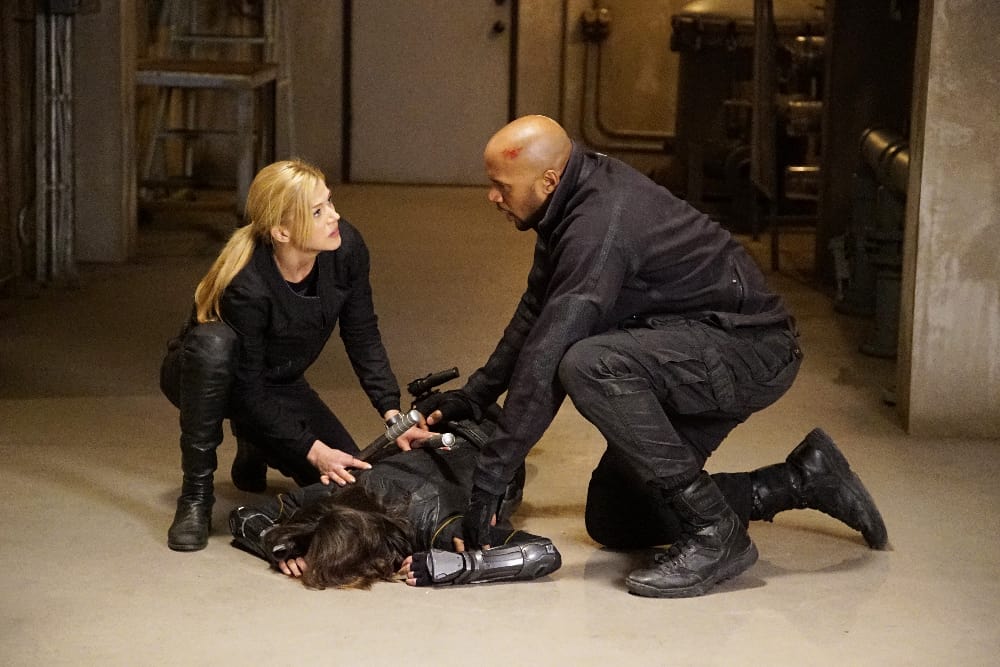 “Parting Shot” – Bobbi and Hunter become ensnared in an assassination plot after tracking Malick to Russia. As S.H.I.E.L.D. races to save the lives on the line, the team is changed forever, on “Marvel’s Agents of S.H.I.E.L.D.,” TUESDAY, MARCH 22 (9:00-10:00 p.m. EDT) on the ABC Television Network.

”Parting Shot” was written by Paul Zbyszewski and directed by Michael Zinberg.”