It’s Tuesday which means an all new episode of Agents of S.H.I.E.L.D. airs tonight on ABC. The network has released official promotional images for the 14th episode which will air on Tuesday, March 29, which is in two weeks. This is the episode where we will see the return of Titus Welliver as Agent Felix Blake who we last saw in season one just before the Captain America: The Winter Soldier tie-in episodes. We’ll also be introduced to the Marvel group, The Watchdogs, in this episode as well. You can check out all the images below along with the official description for the episode. 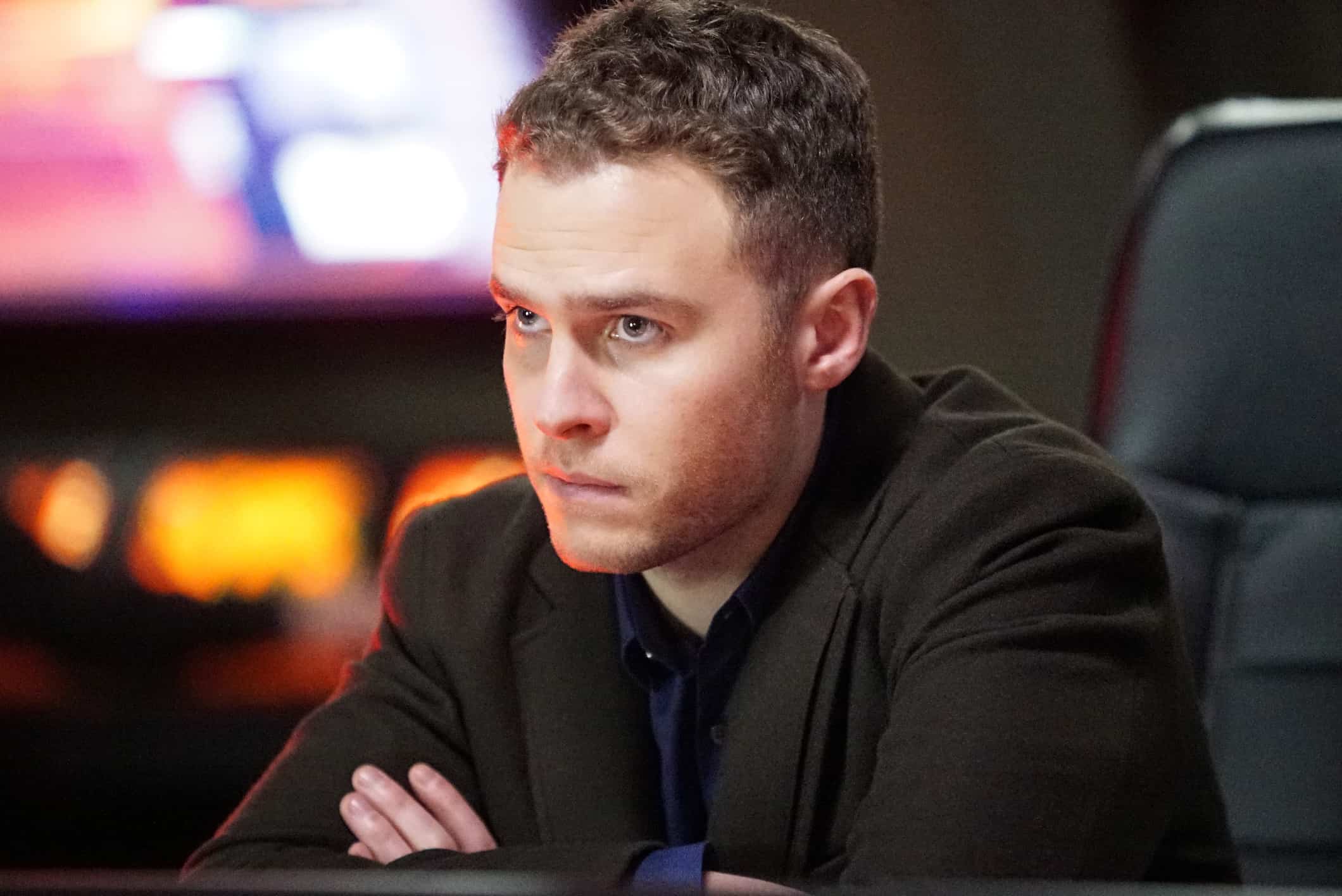 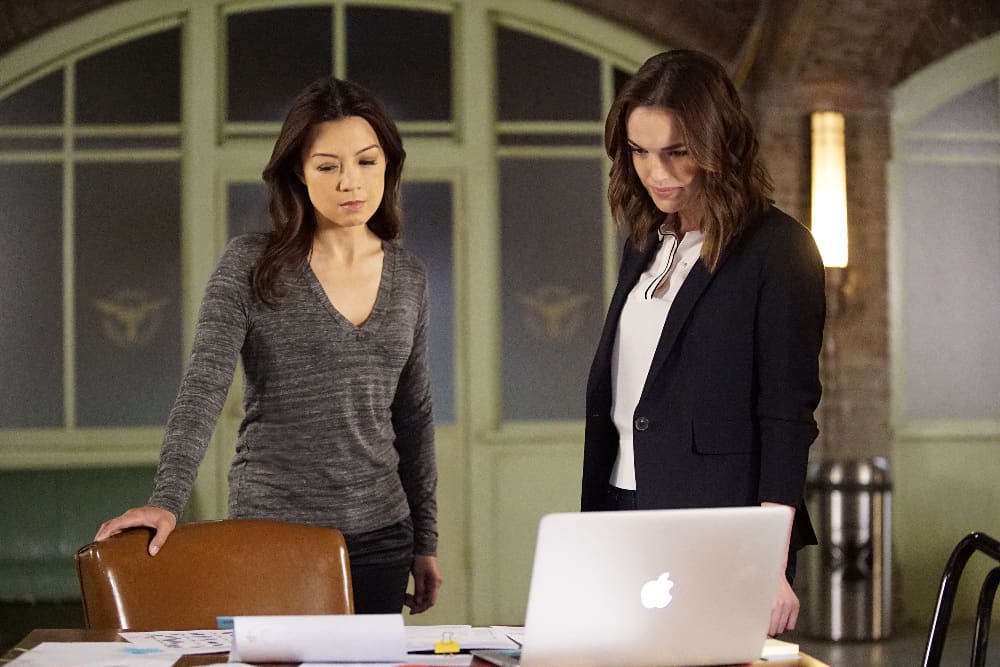 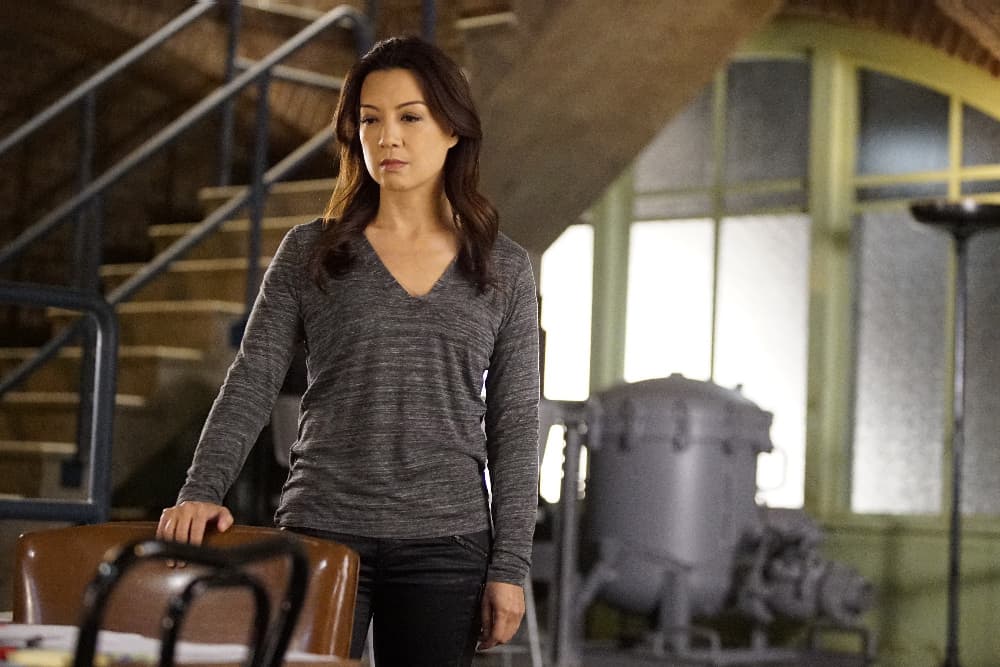 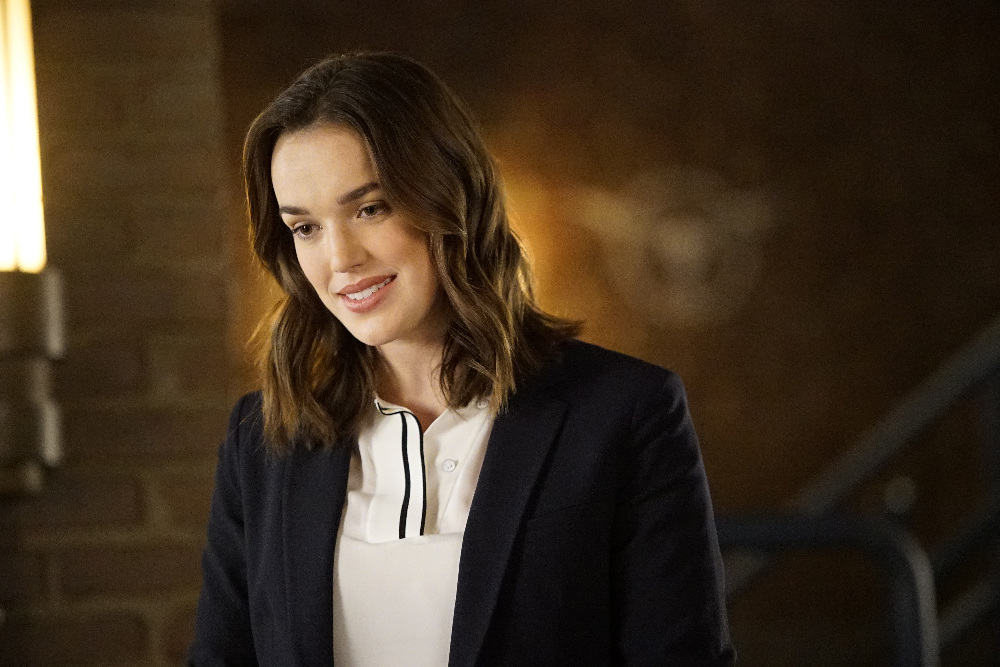 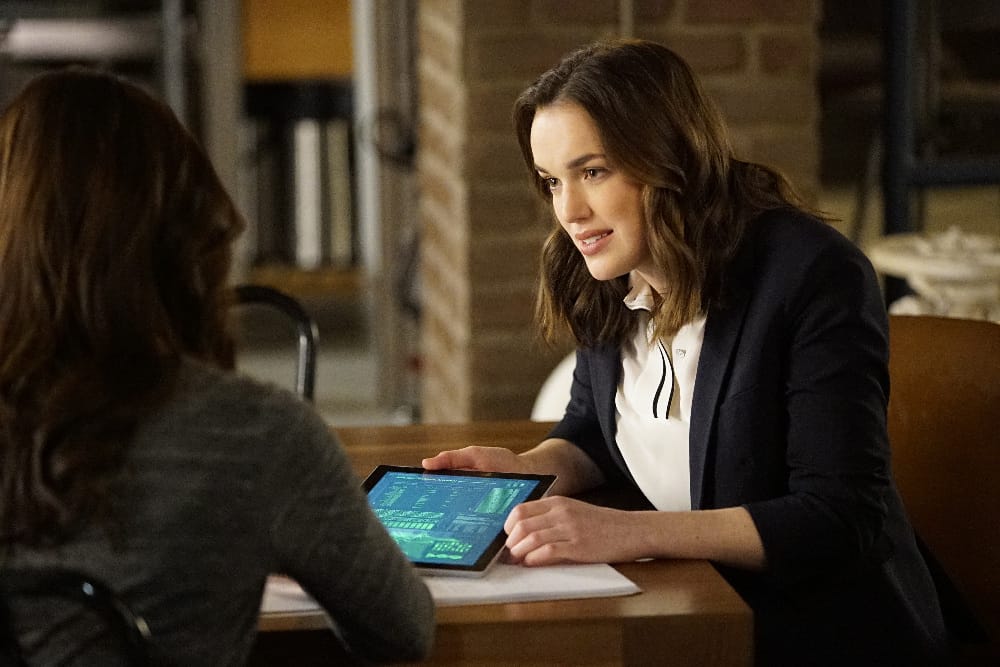 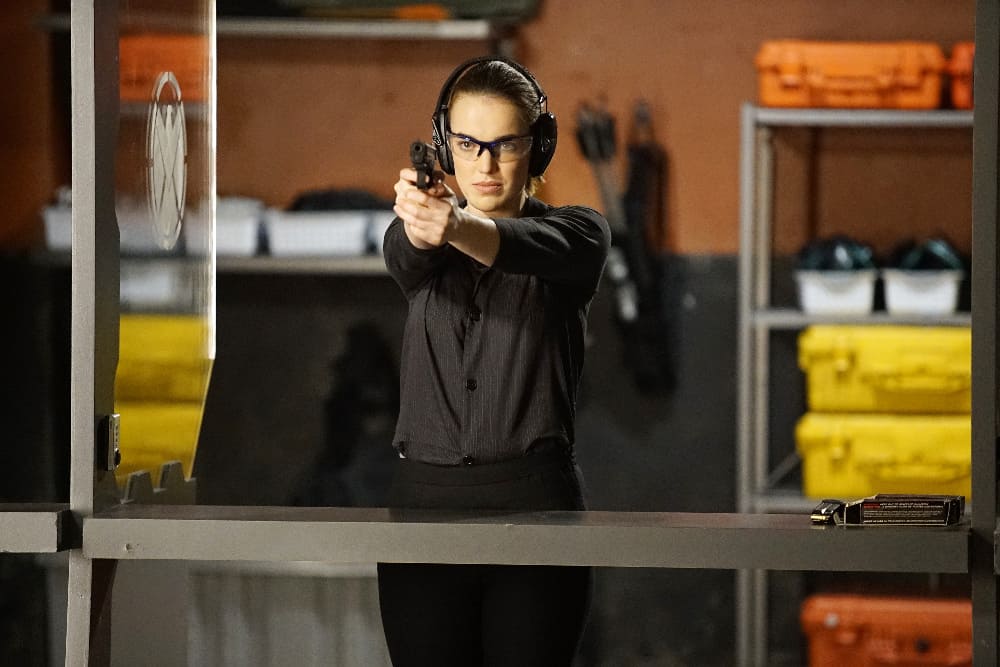 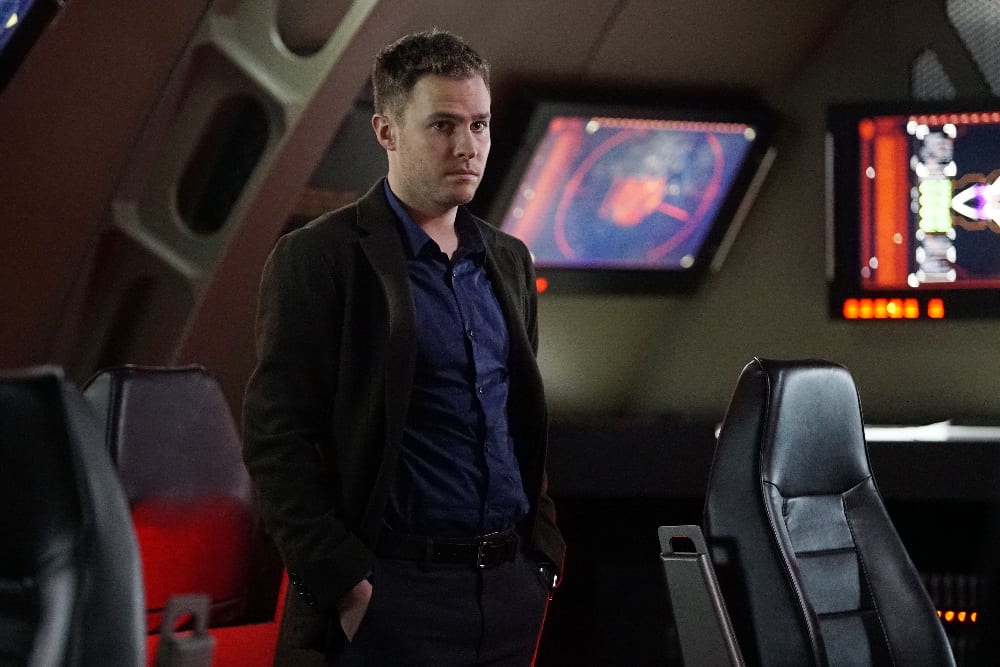 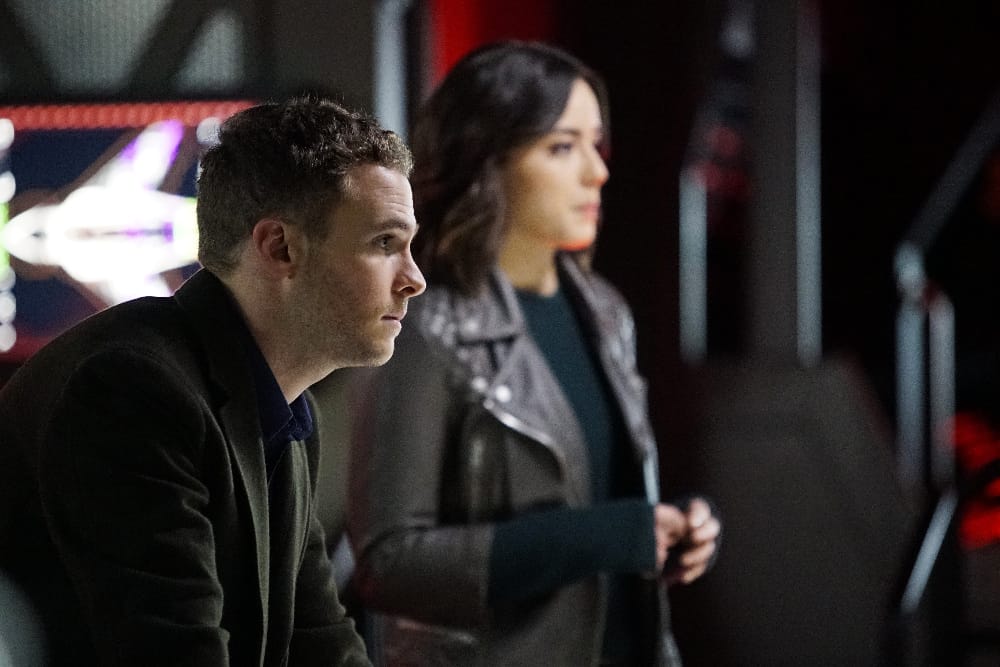 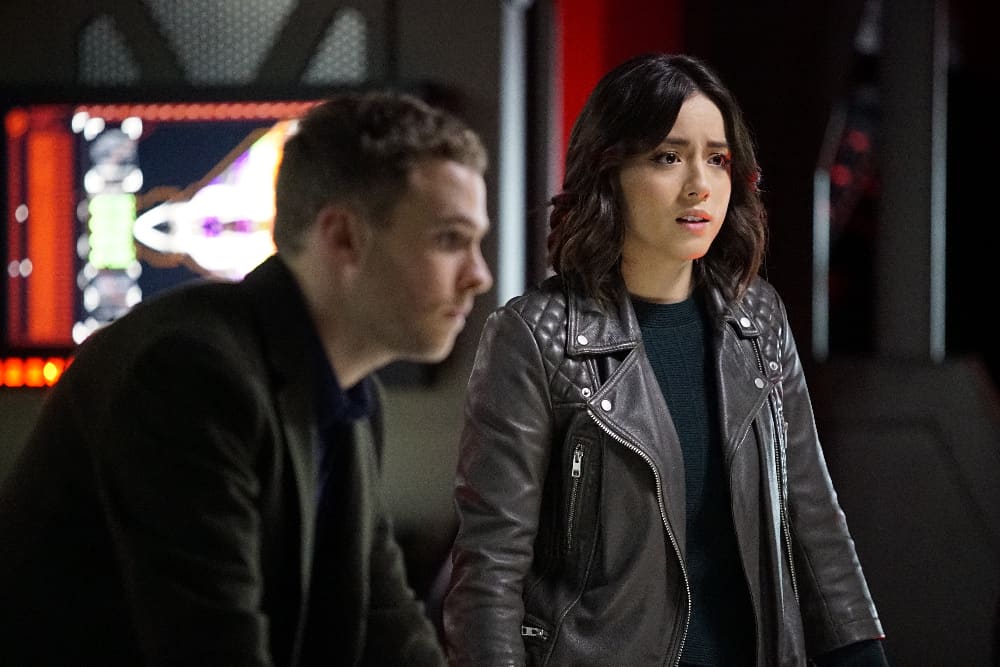 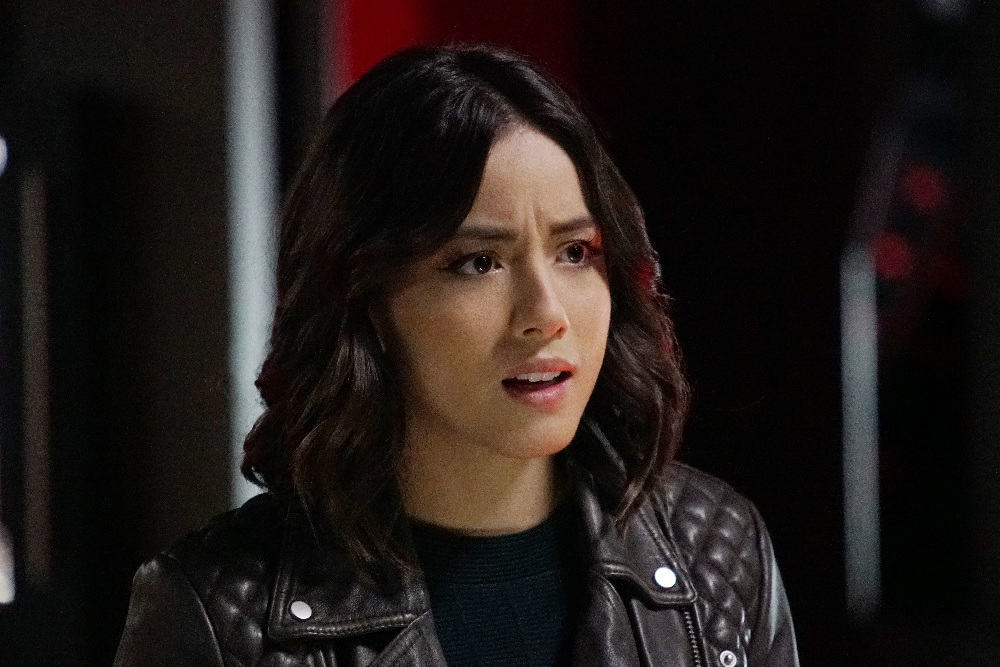 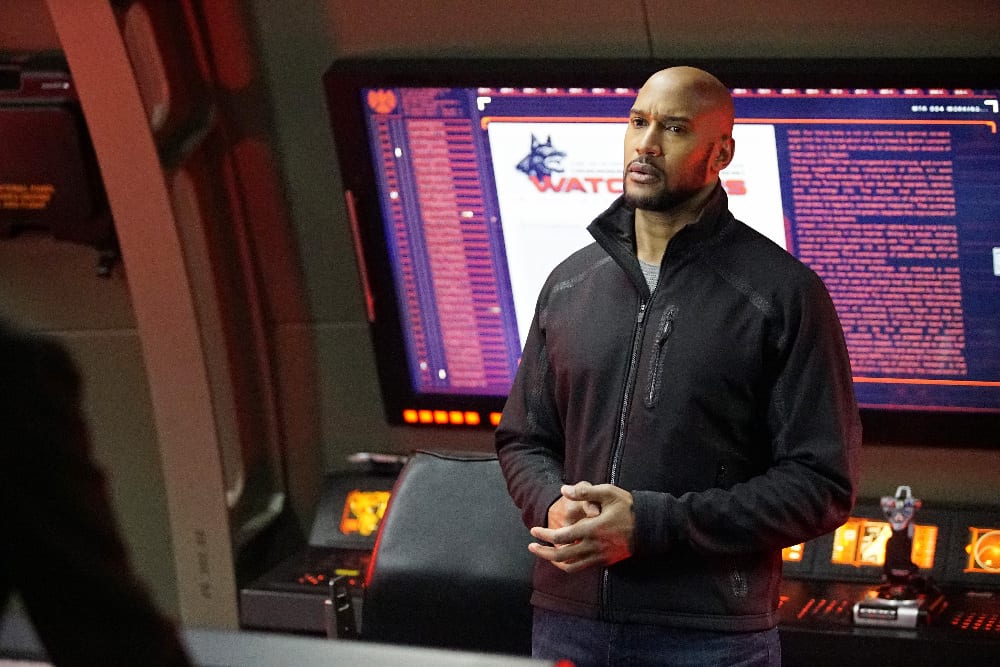 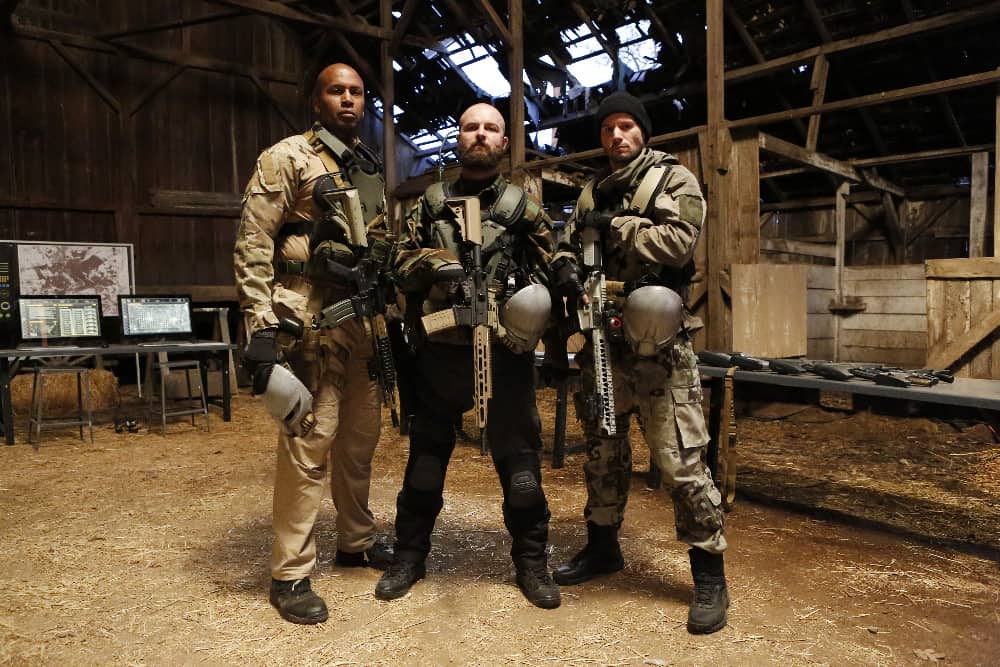 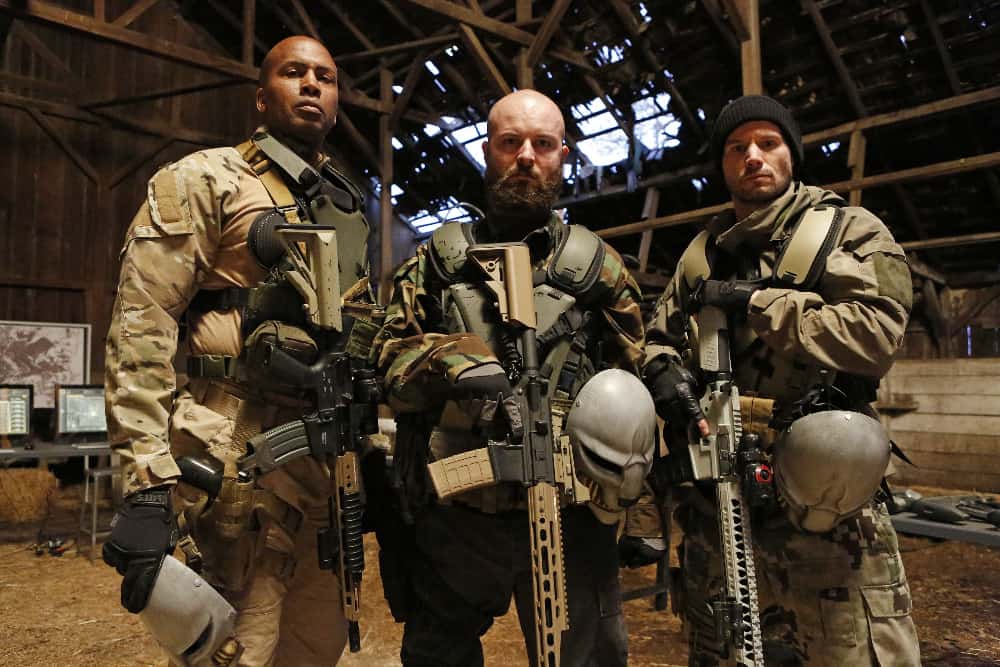 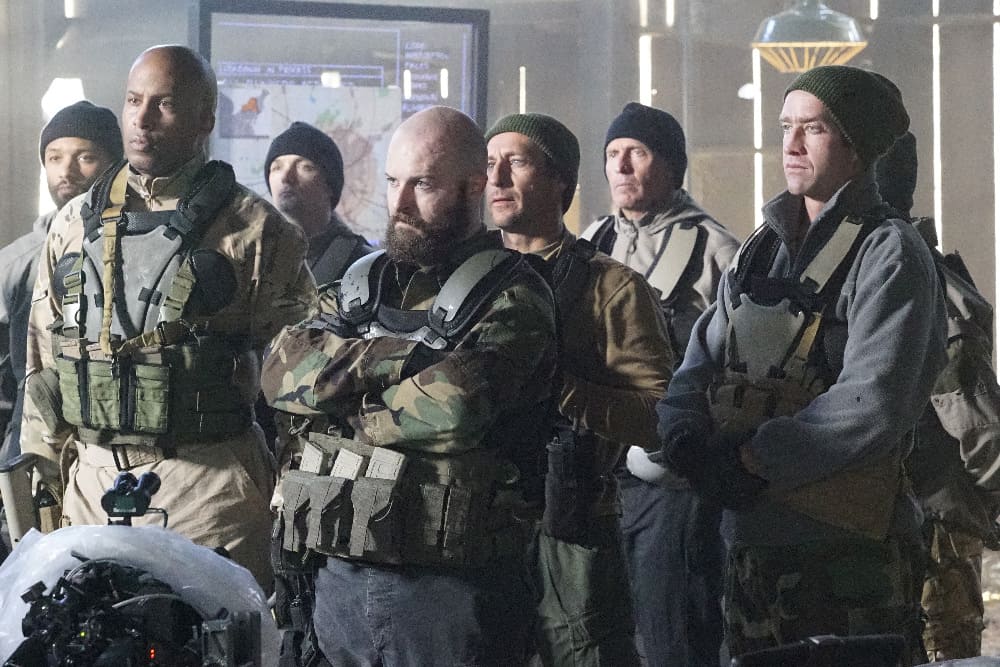 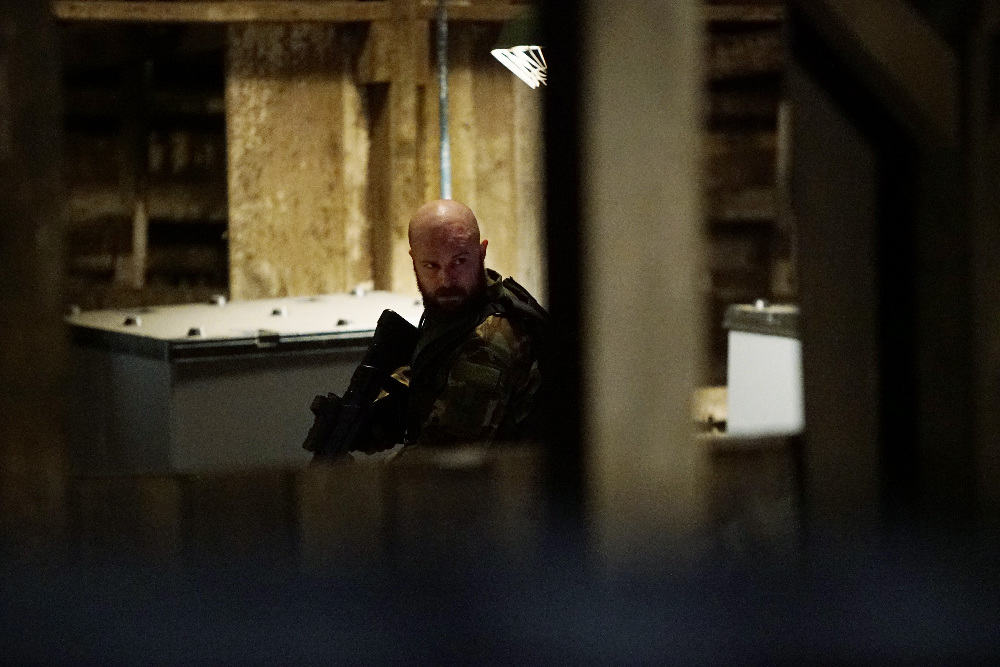 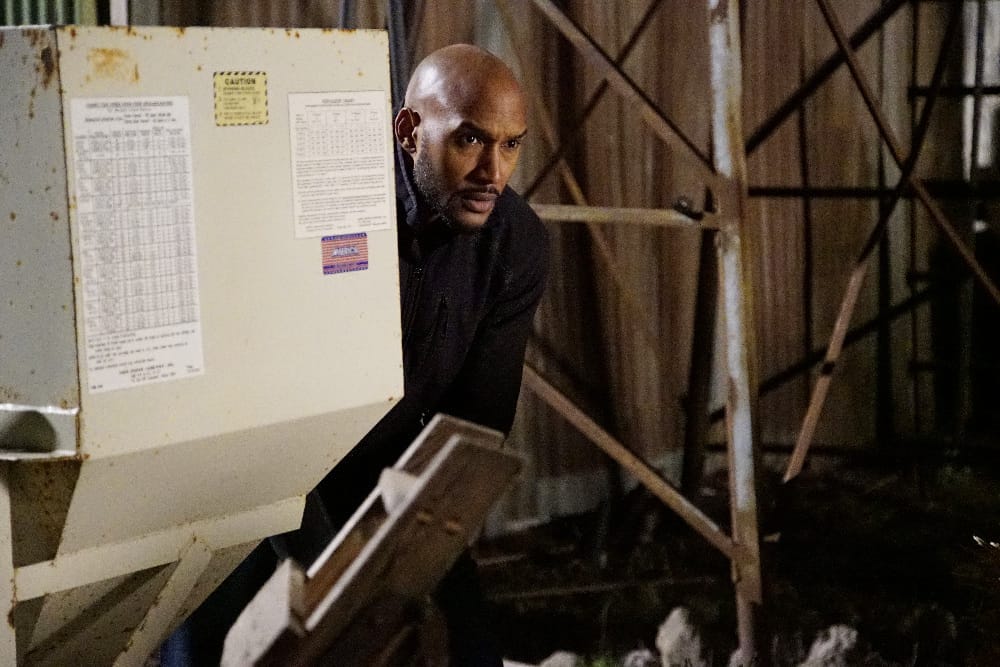 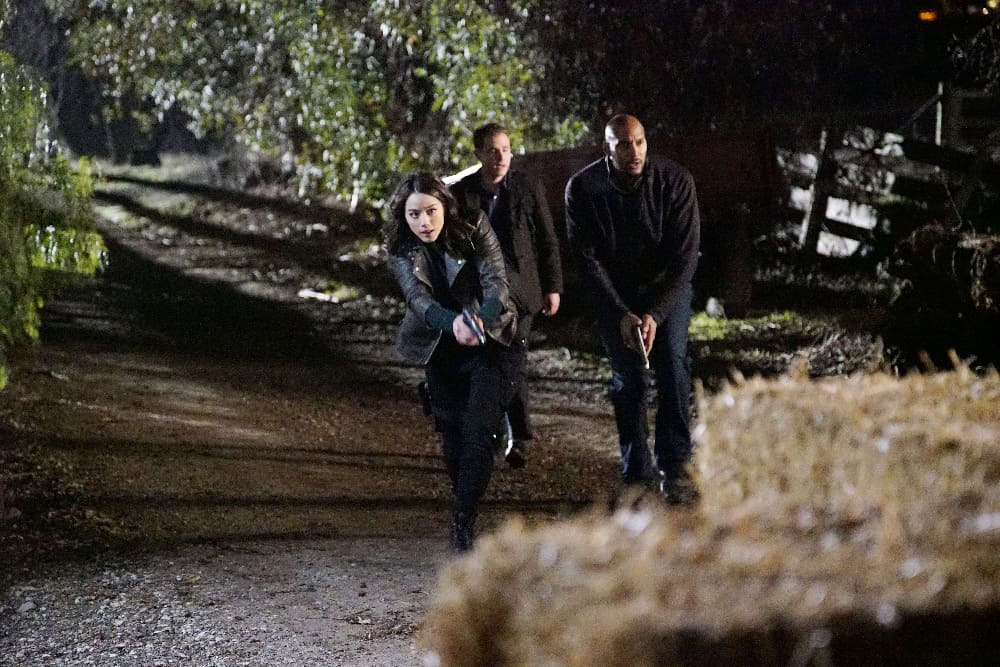 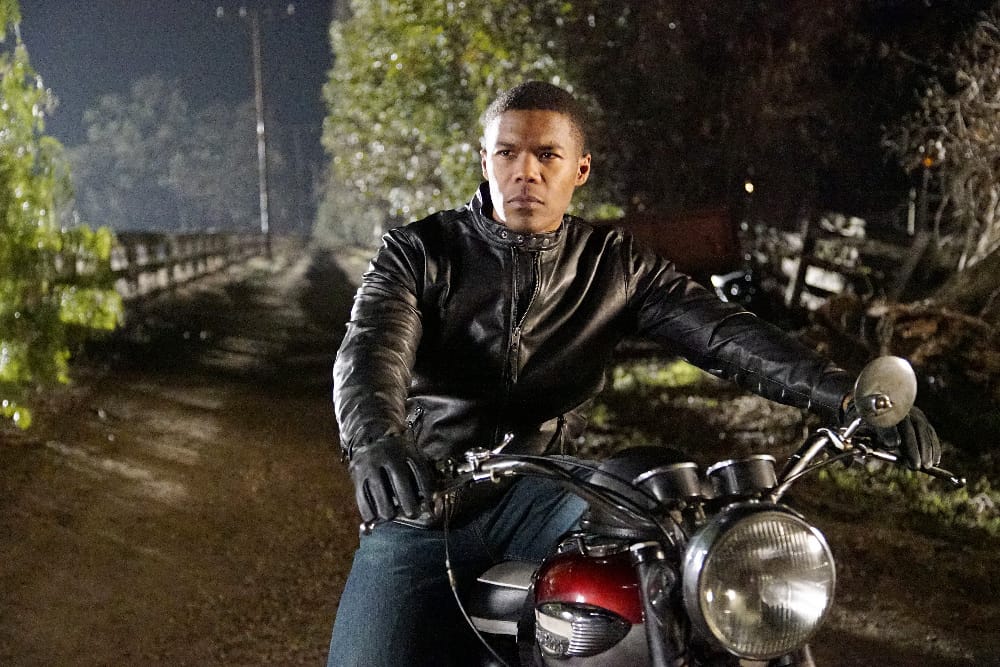 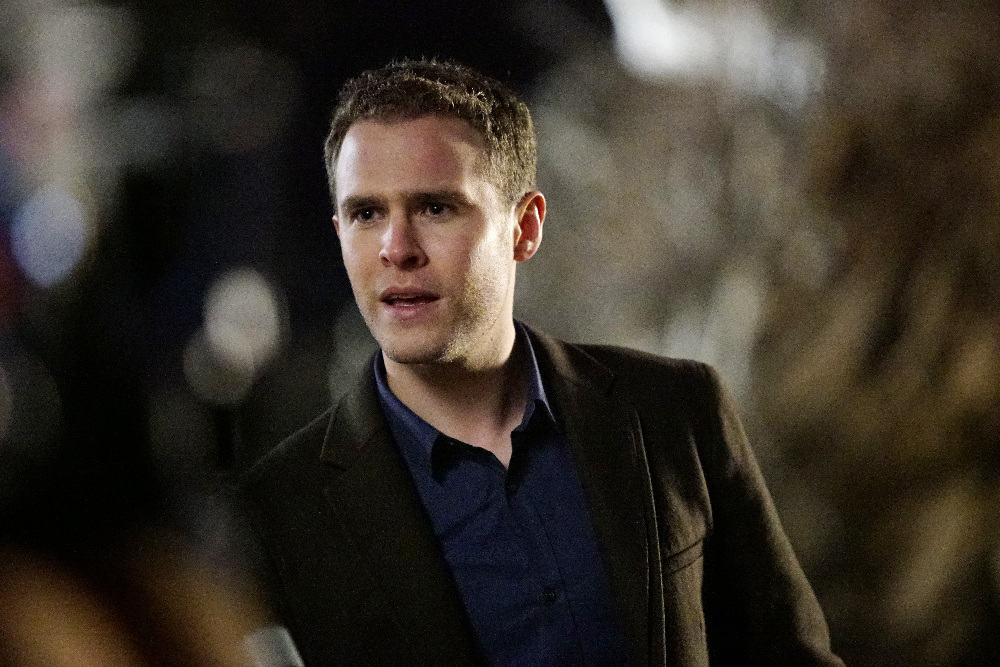 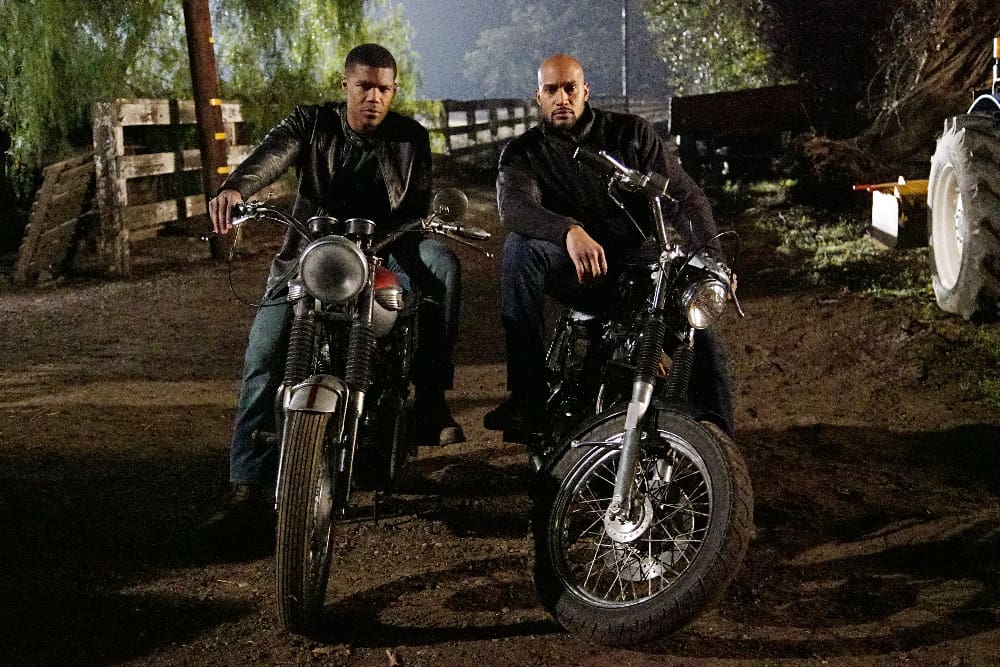 “A TERRORIST ACT REVEALS A NEW ADVERSARY, ON “MARVEL’S AGENTS OF S.H.I.E.L.D.” ON ABC

“Watchdogs” – When a radical group called The Watchdogs emerges with plans to eliminate the Inhumans, Agent Mack and his brother become caught in the crossfire. Meanwhile, Simmons discovers a powerful chemical compound that could alter the future for Inhumans, on “Marvel’s Agents of S.H.I.E.L.D.,” TUESDAY, MARCH 29 (9:00-10:00 p.m. EDT) on the ABC Television Network.

”Watchdogs” was written by Drew Z. Greenberg and directed by Jesse Bochco.”