Things are about to get deep in next week’s episode of Agents of S.H.I.E.L.D. ABC has released official images for the 15th episode of Season 3 titled “Spacetime”, but it’s the official description that makes things a lot more intriguing. Daisy Johnson a.k.a. Quake will be getting glimpses of a possibly terrifying future which may tine in with the flashforward that we got in the mid-season premiere. You can check out all the images below along with the official synopsis. 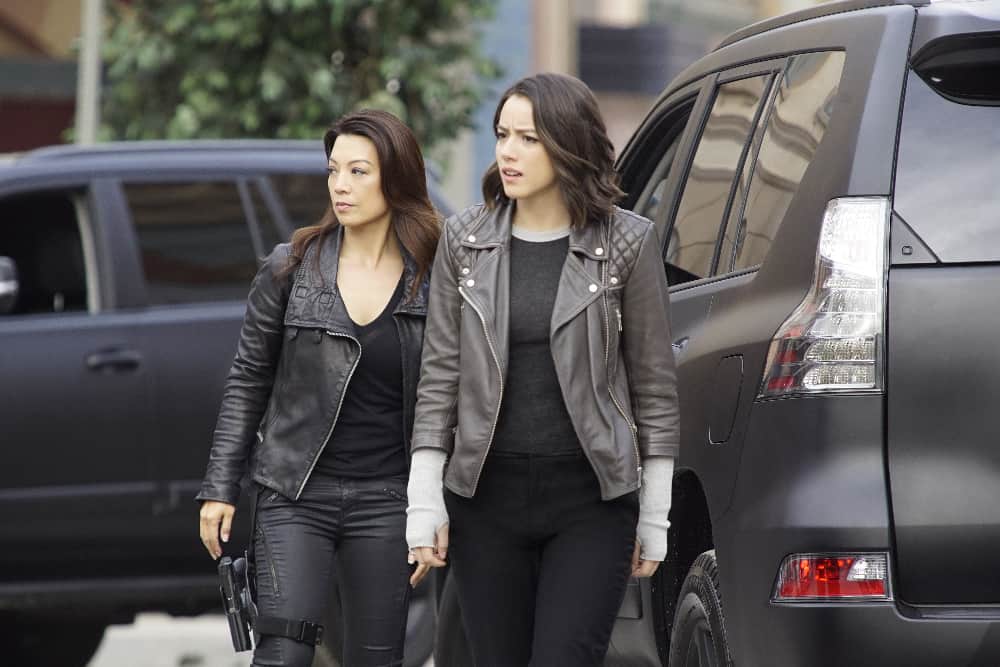 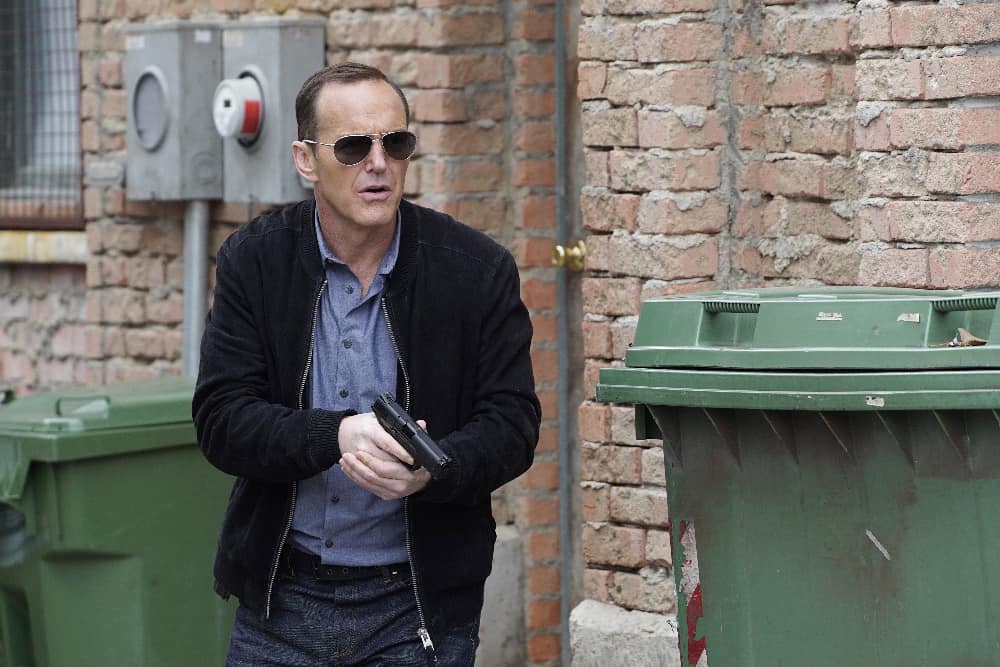 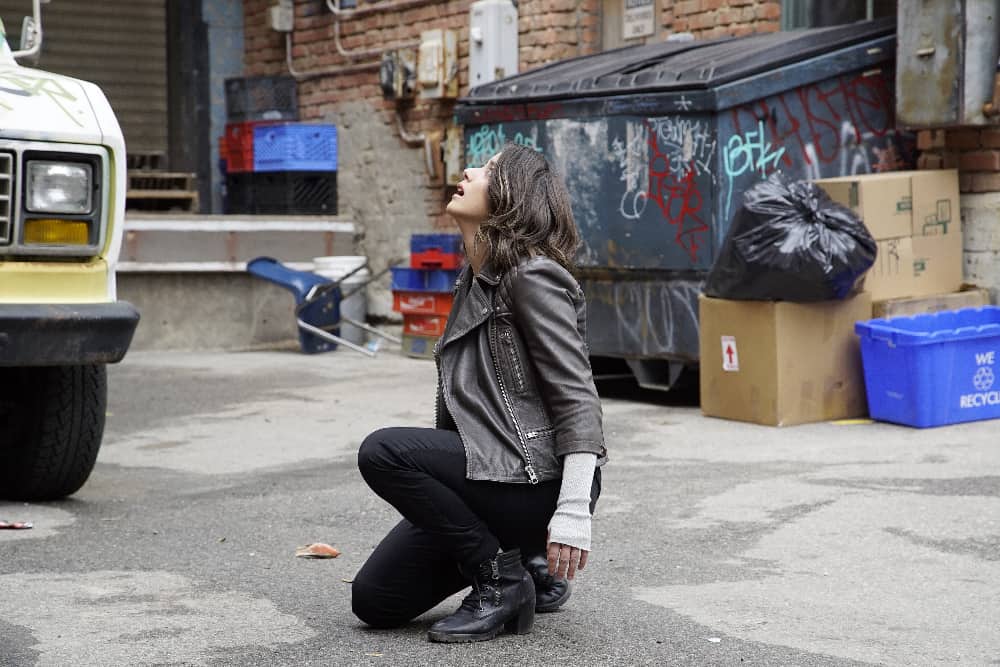 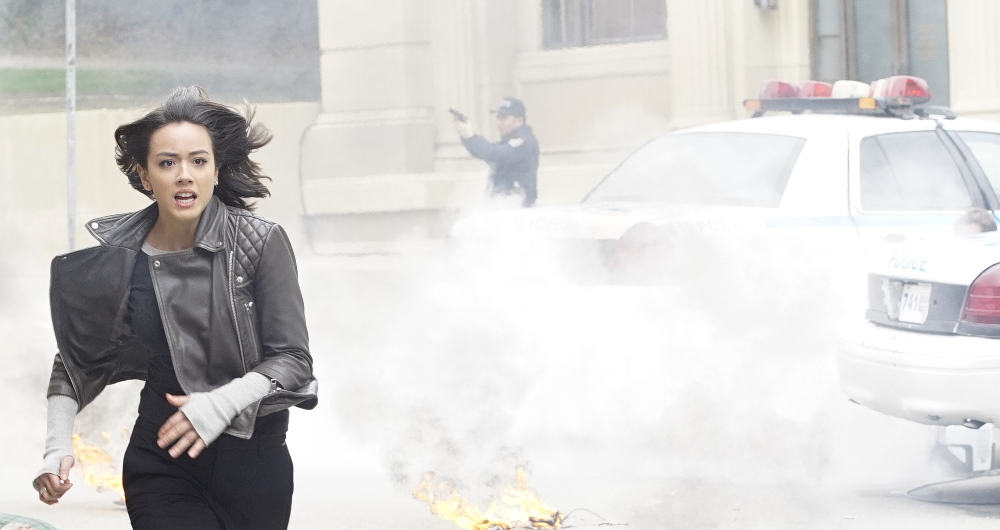 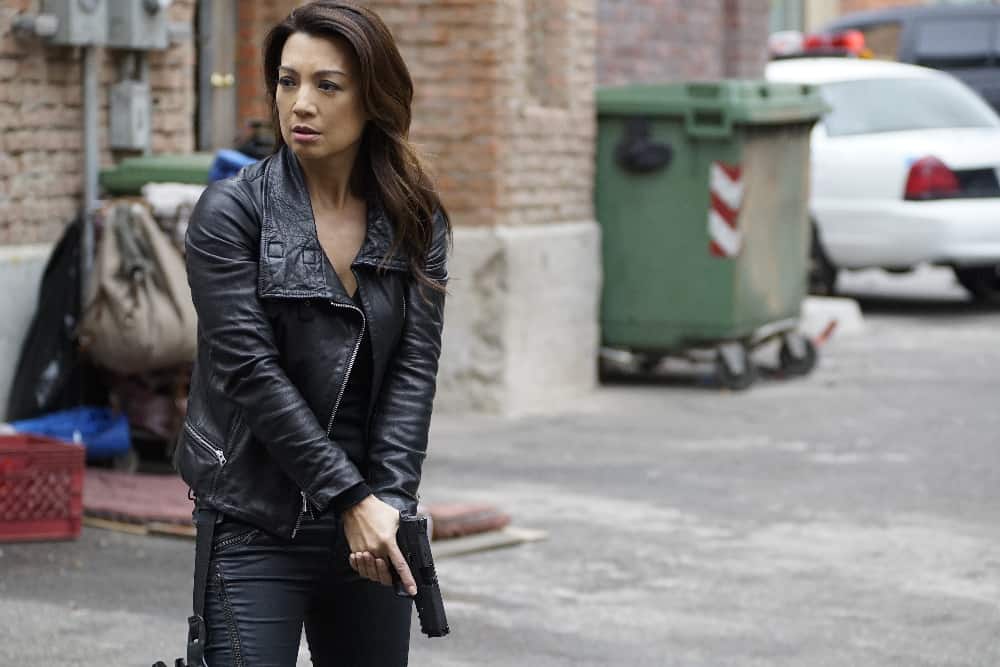 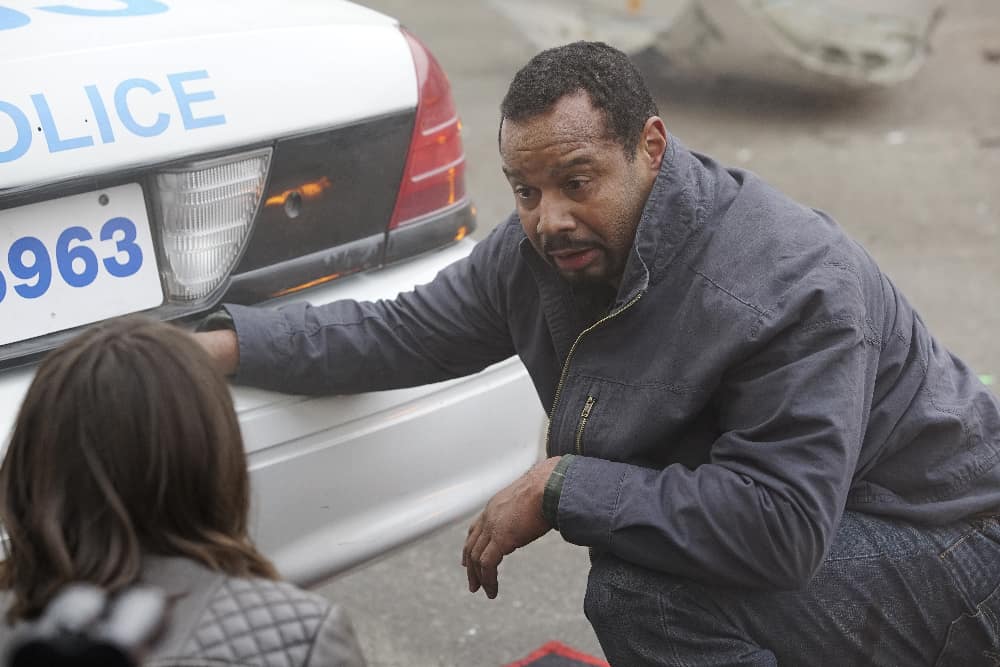 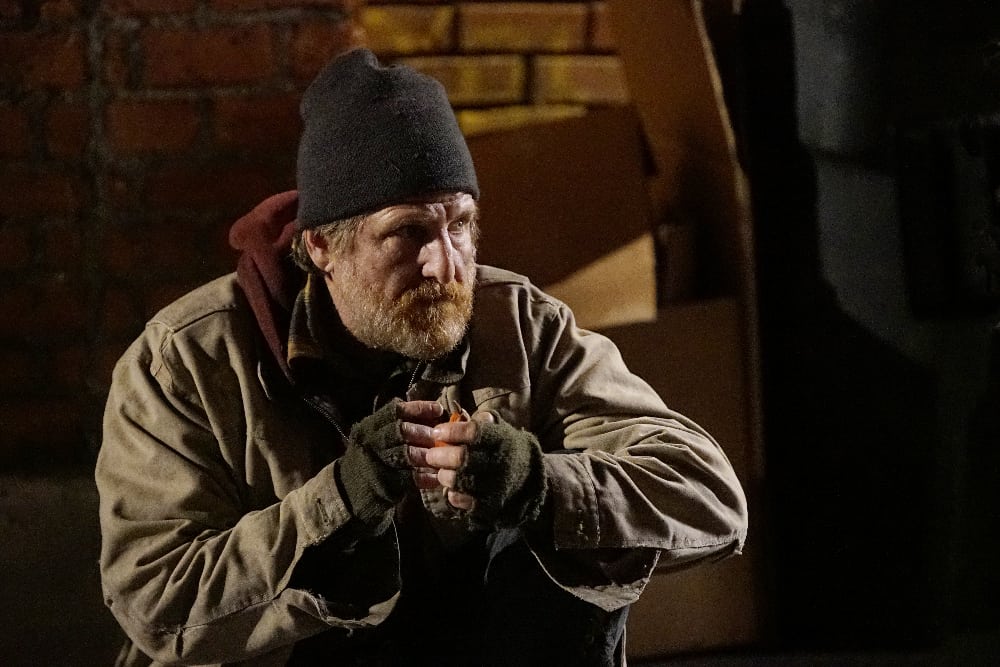 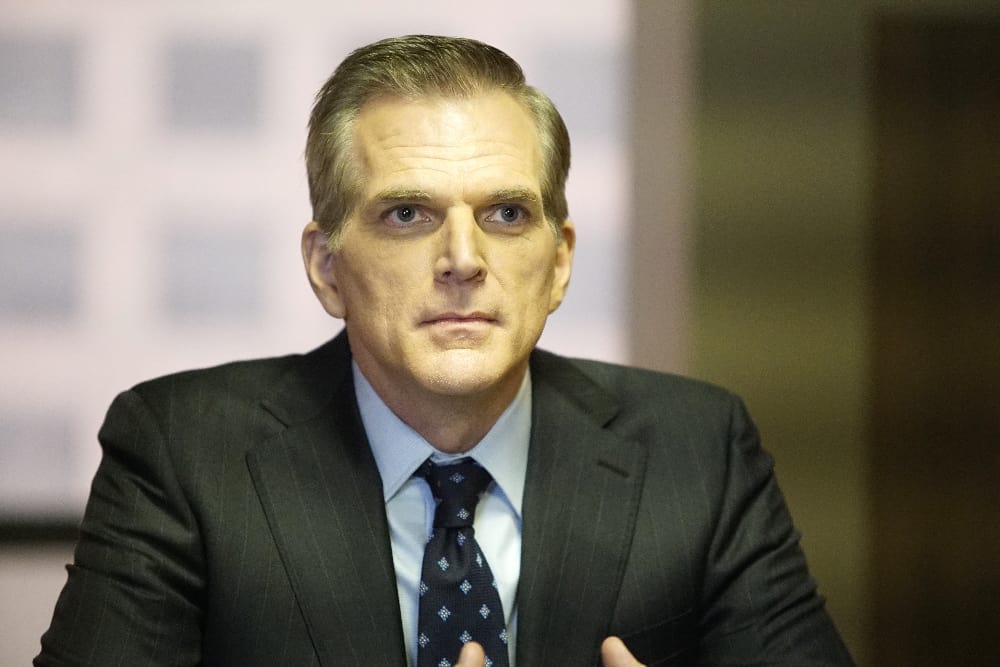 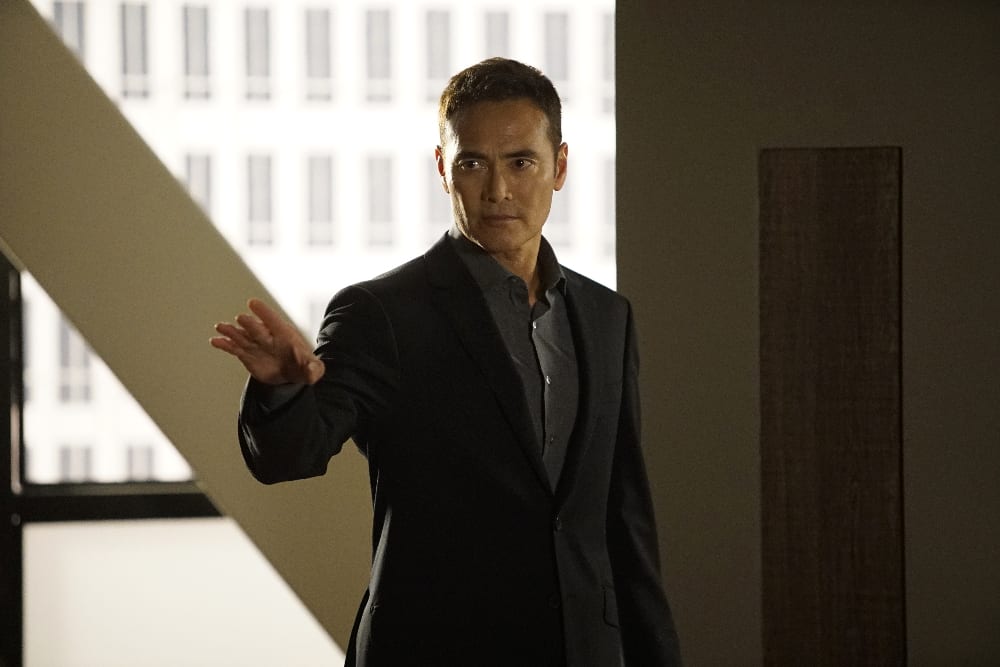 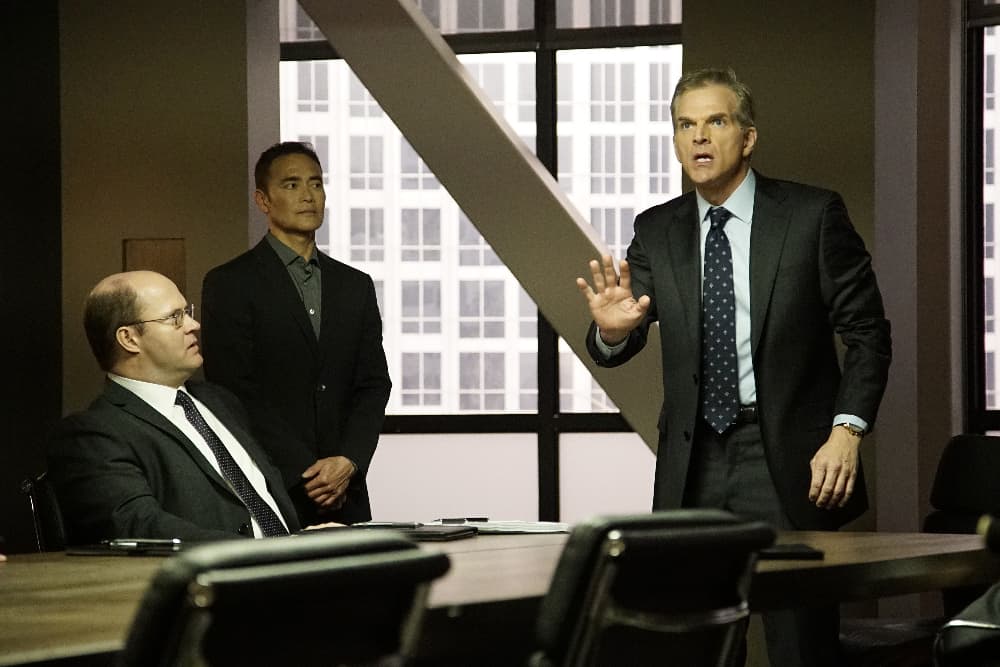 ”Spacetime” was written by Maurissa Tancharoen & Jed Whedon and directed by Kevin Tancharoen.”