Skip to content
by Andy Behbakht on October 4, 2016
Previous1 of 12Next 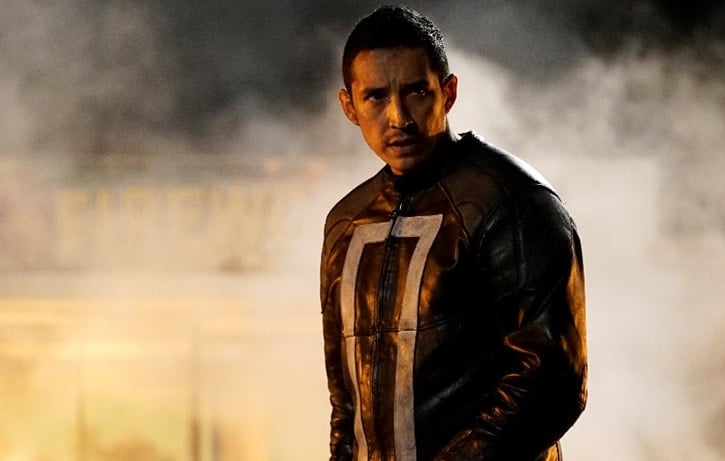 Agents of S.H.I.E.L.D. is sadly off for this week, but will be back next week with all new episodes. In the meantime, ABC has released official promotional images for the fourth episode of the new season, titled "Let Me Stand Next To Your Fire" which will feature the return of Hellfire (Axle Whitehead). Check them out by hitting the NEXT button below where you can also find the official description for the episode.

“Let Me Stand Next to Your Fire” – As Ghost Rider’s quest for vengeance brings him into an explosive confrontation with S.H.I.E.L.D., Coulson and Mack must rely on an unlikely ally in their time of desperate need; and Daisy reunites with a familiar face to stop the Watchdogs, on “Marvel’s Agents of S.H.I.E.L.D.,” TUESDAY, OCTOBER 18 (10:00-11:00 p.m. EDT), on the ABC Television Network.

”Let Me Stand Next to Your Fire” was written by Matt Owens and directed by Brad Turner. 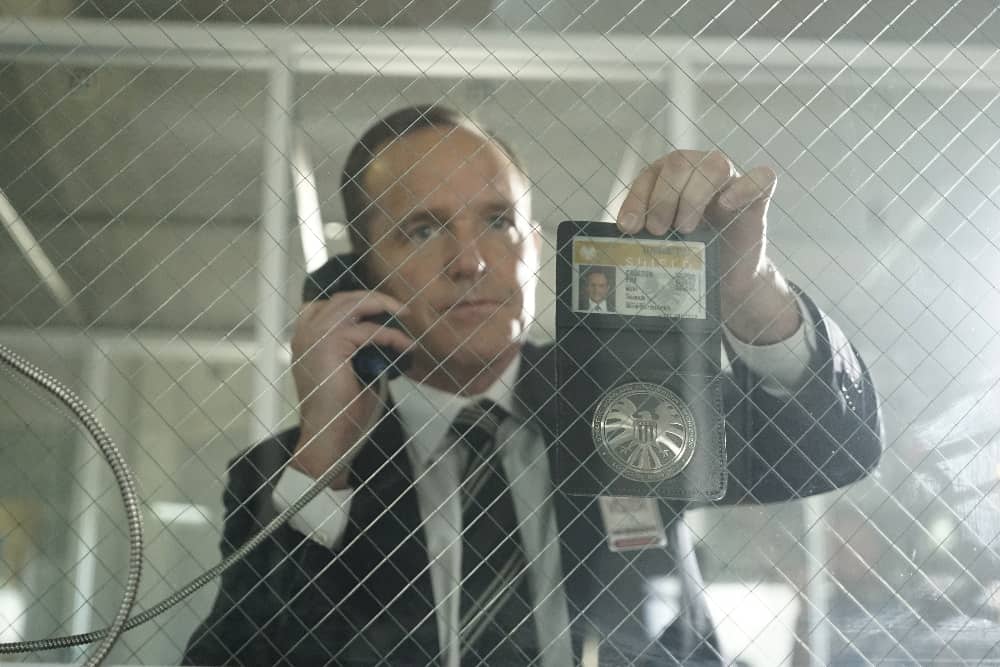 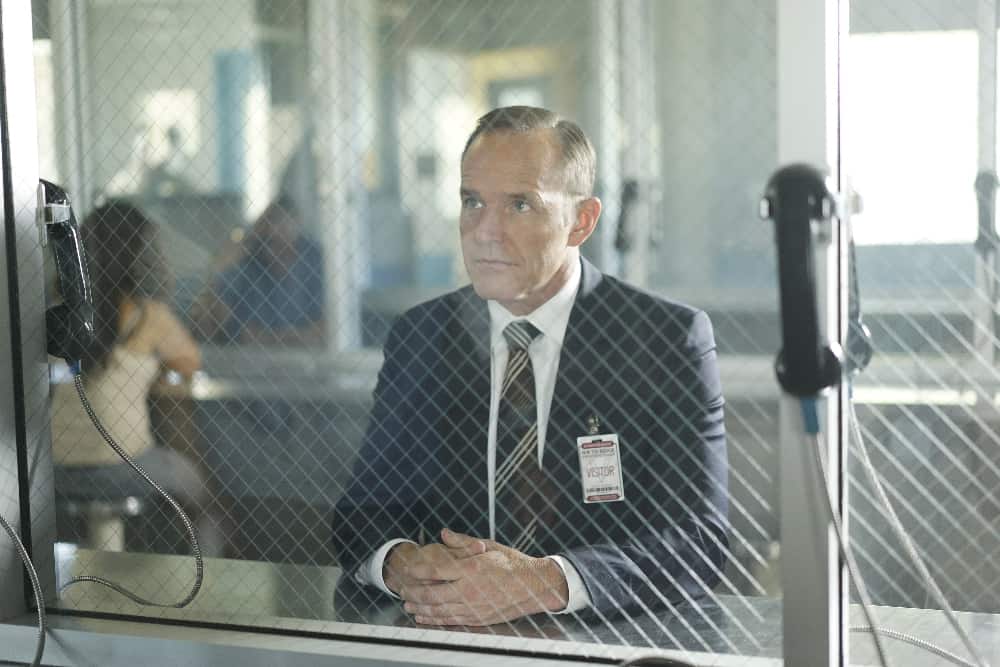 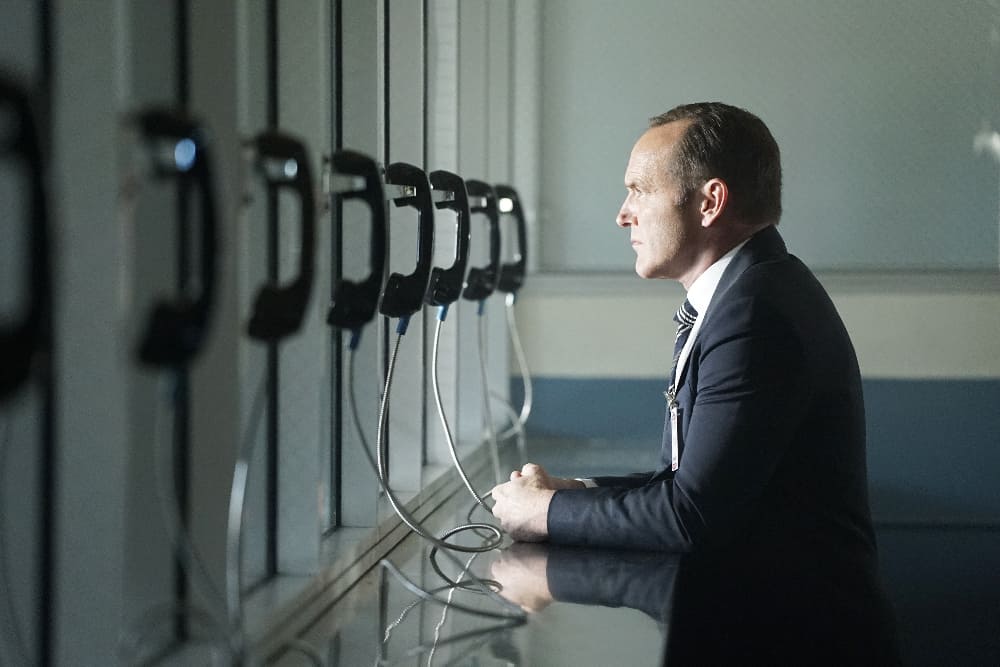 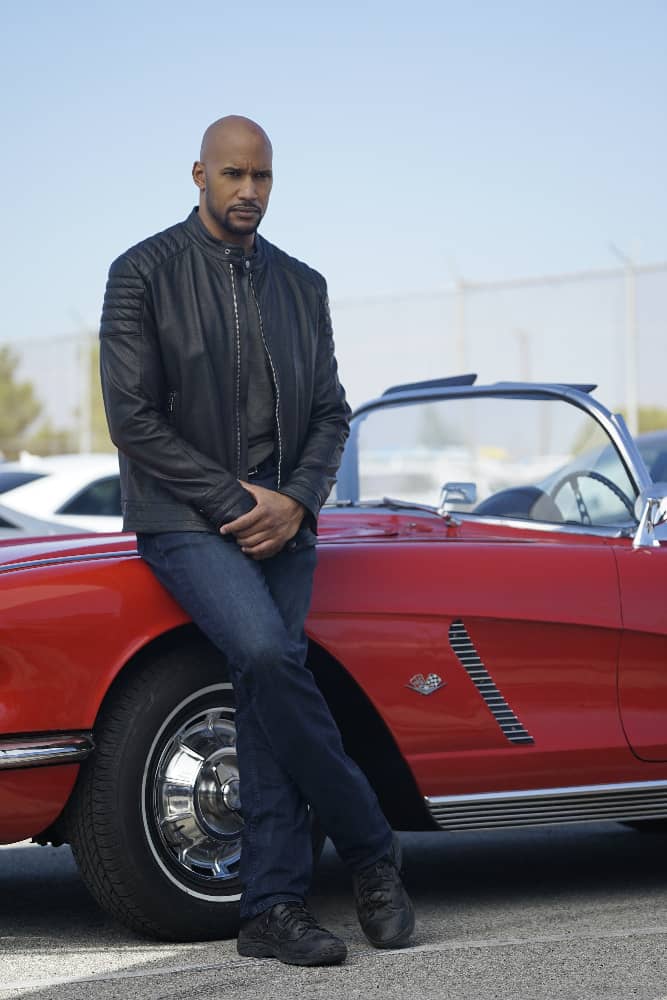 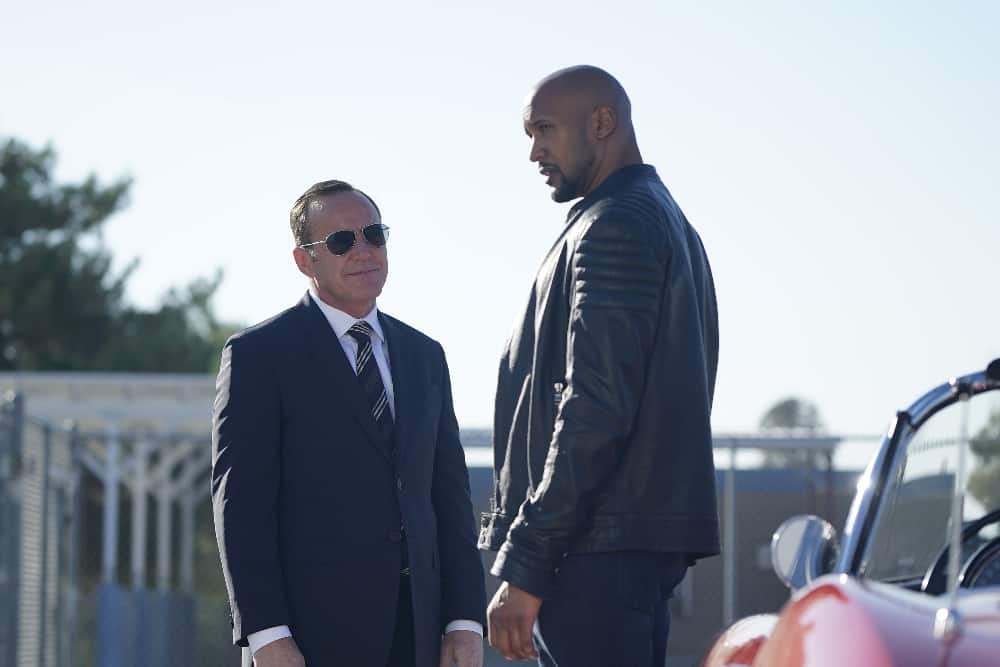 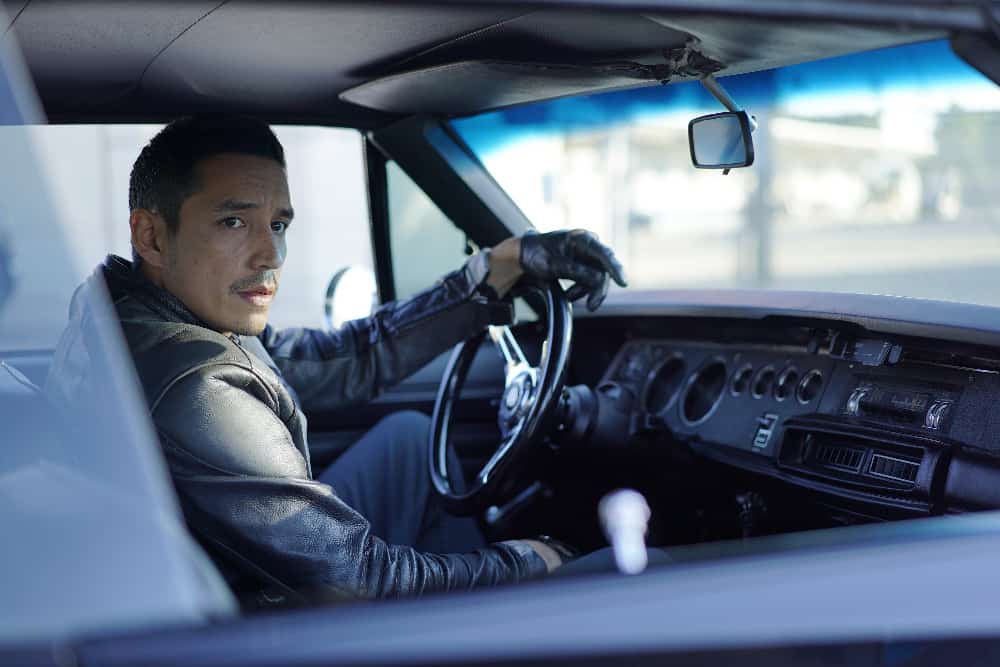 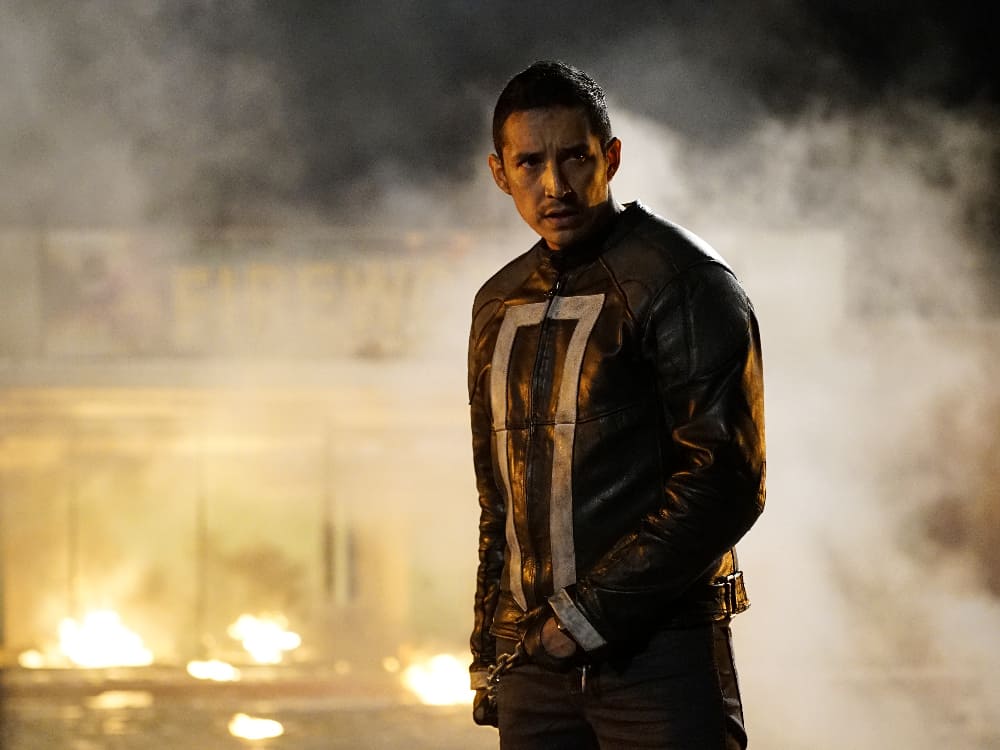 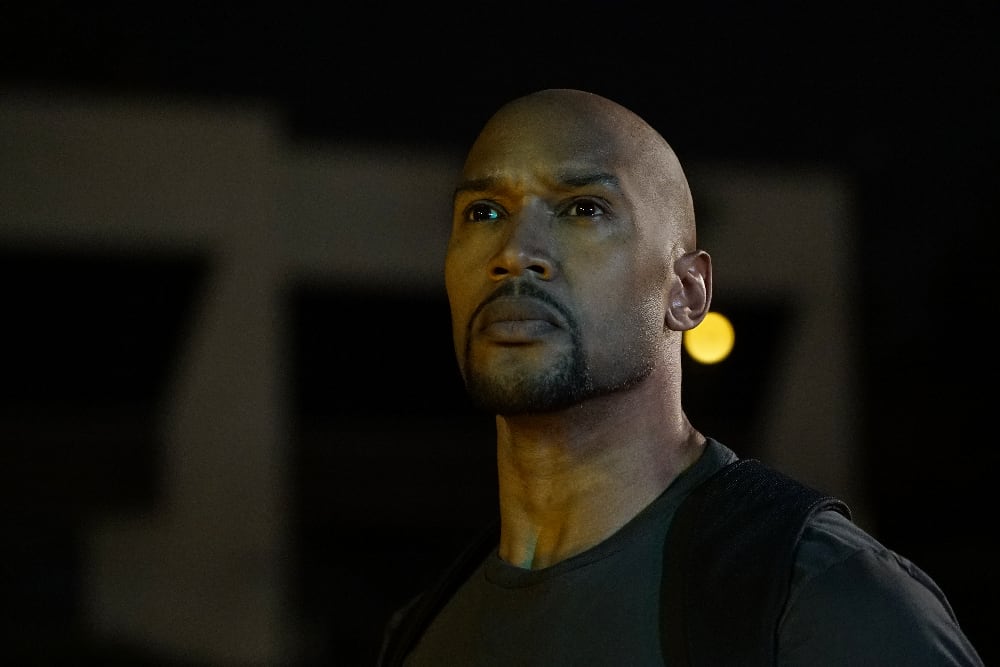 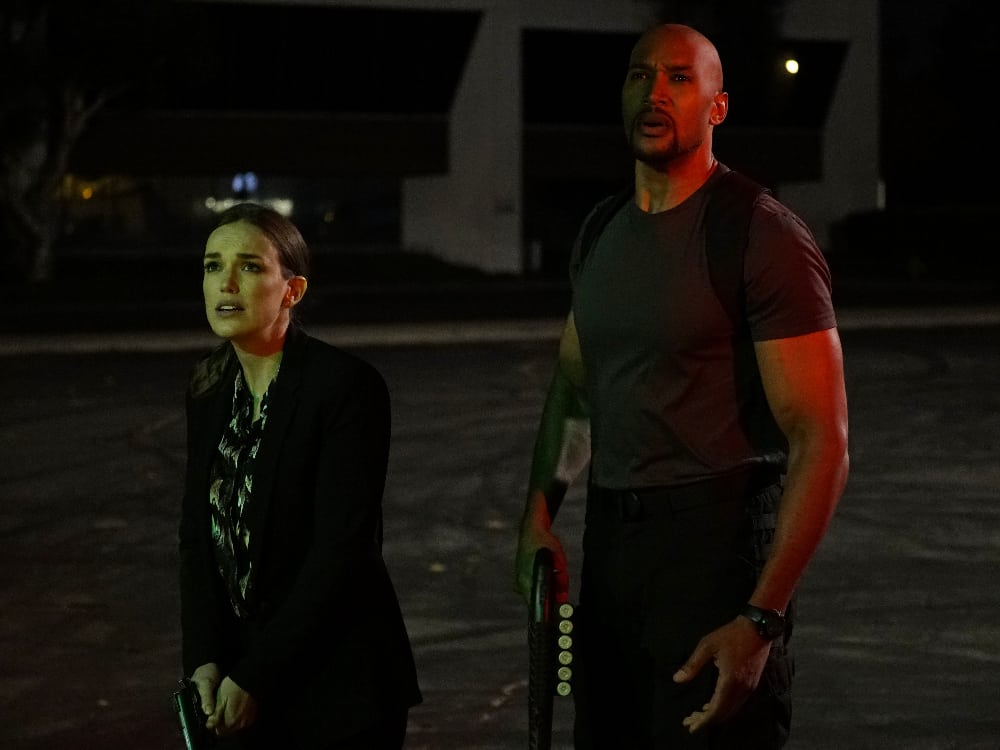 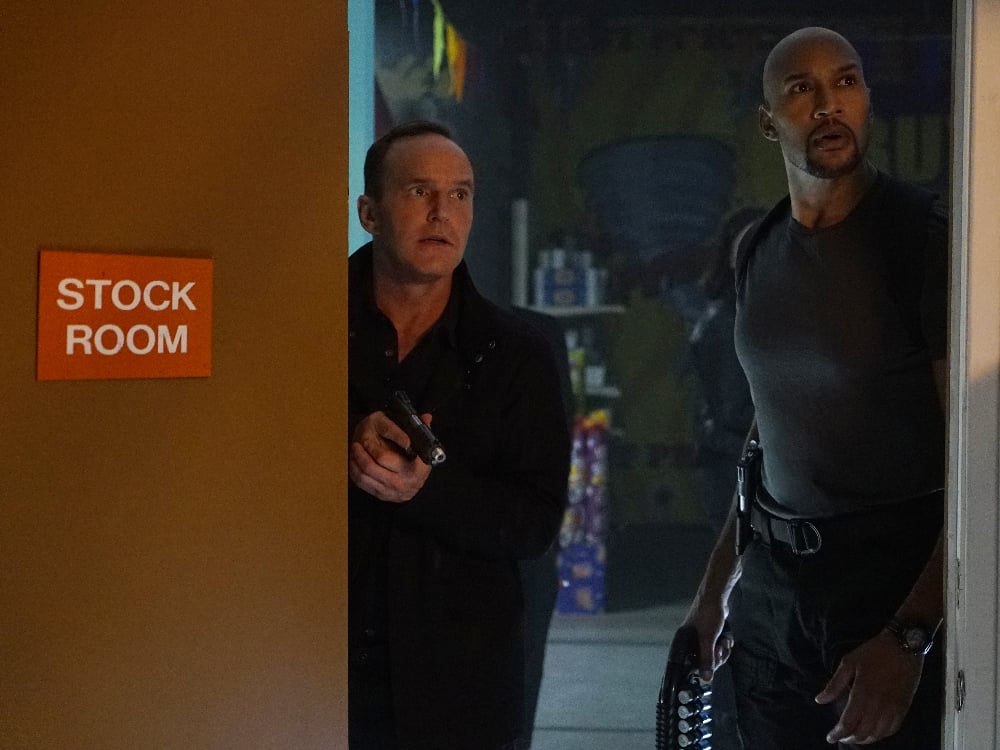 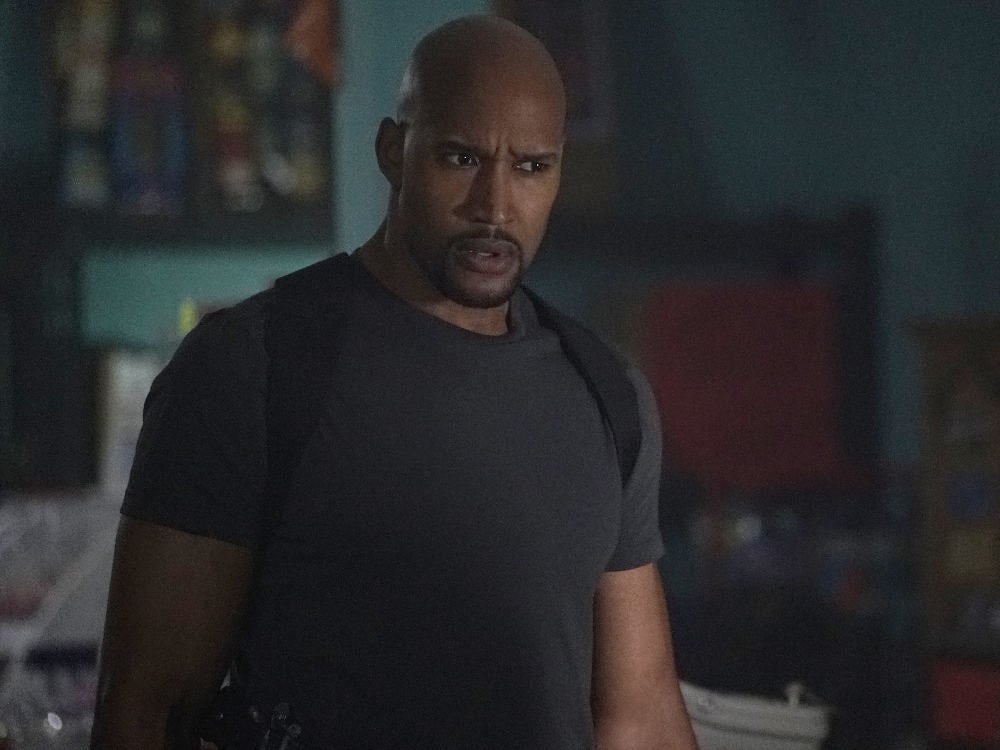 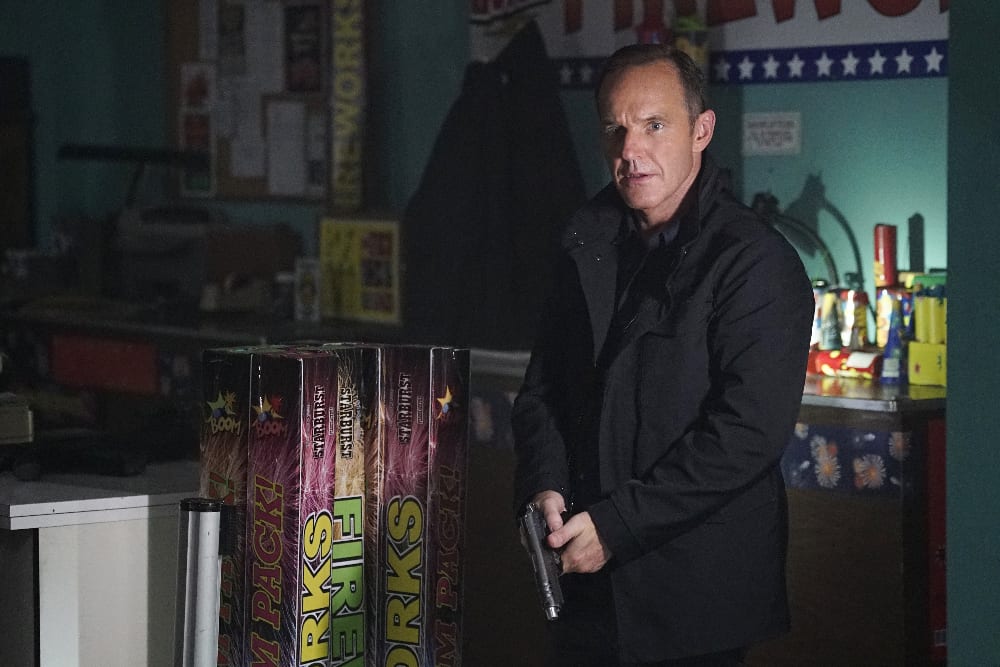