Agents of S.H.I.E.L.D. has a huge episode tonight as it deals with the aftermath in one way of another of Captain America: Civil War, but next week is when we get to the big showdown as we will be getting a two-hour season finale where Coulson and his team goes toe-to-toe with Hive. ABC has released several images for the first part of the season finale which is titled “Absolution” which will air next week at 9 PM. You can check out those images below along with the double synopsis for the two-hour finale.

“Absolution”/”Ascension” – It’s a showdown a season in the making as S.H.I.E.L.D. takes on Hive, and when his master plan is finally revealed, the team must spring into action. Who will live, and who will die? Things heat up in the exciting two-hour season finale of “Marvel’s Agents of S.H.I.E.L.D.,” TUESDAY, MAY 17 (9:00-11:00 p.m. EDT) on the ABC Television Network.

“Ascension” was written by Jed Whedon and directed by Kevin Tancharoen. 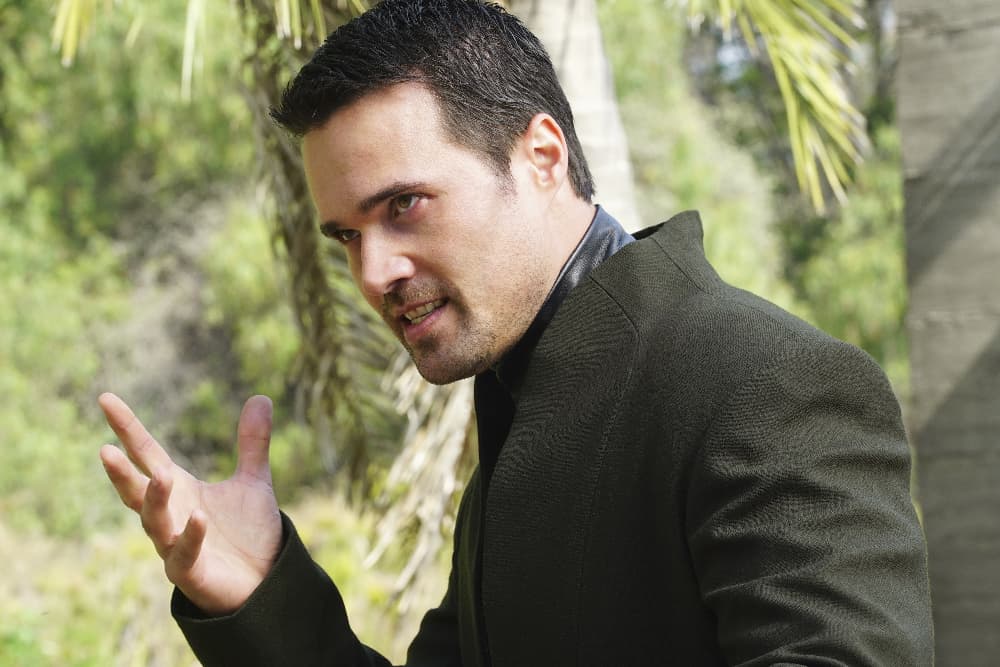 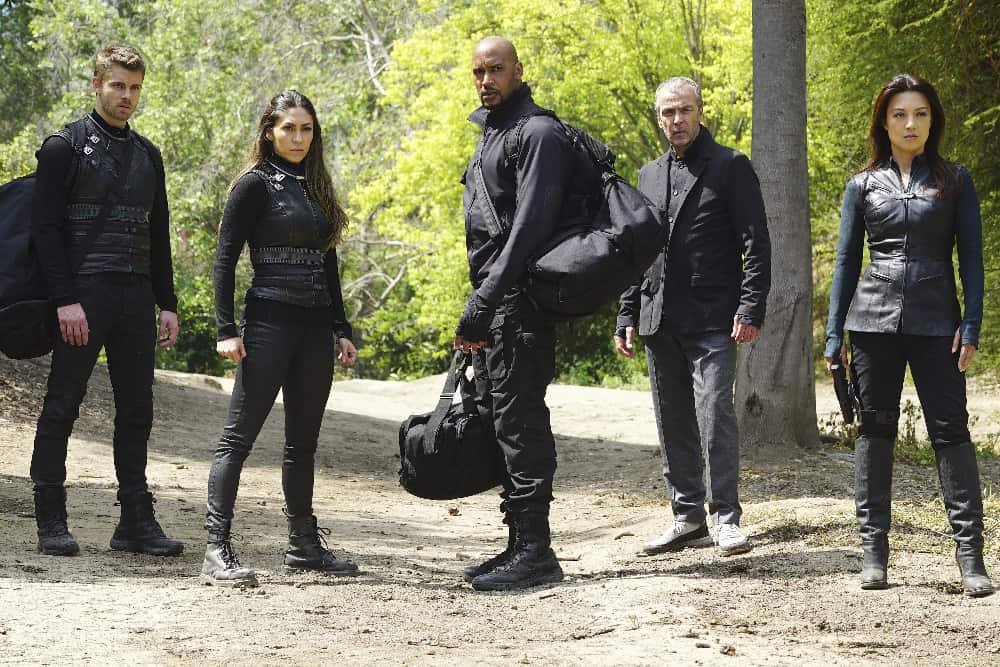 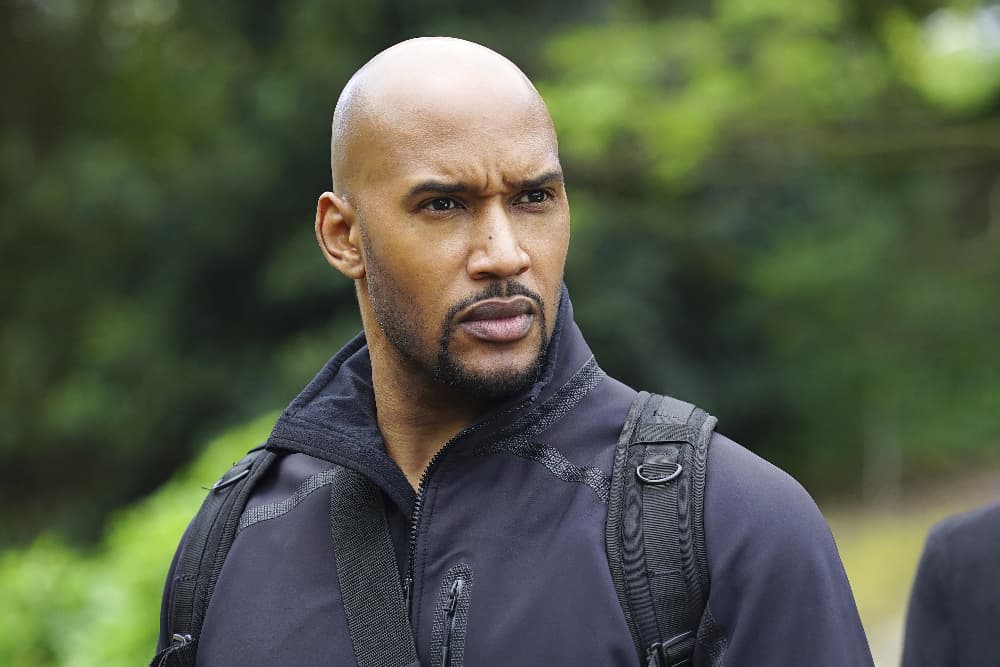 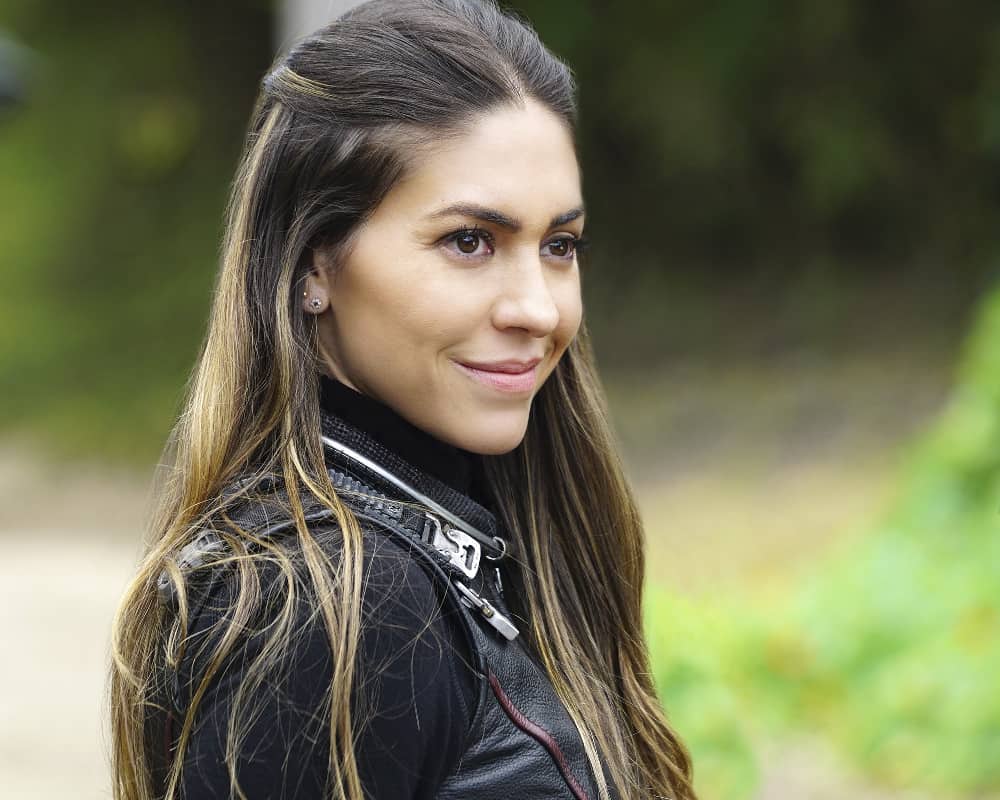 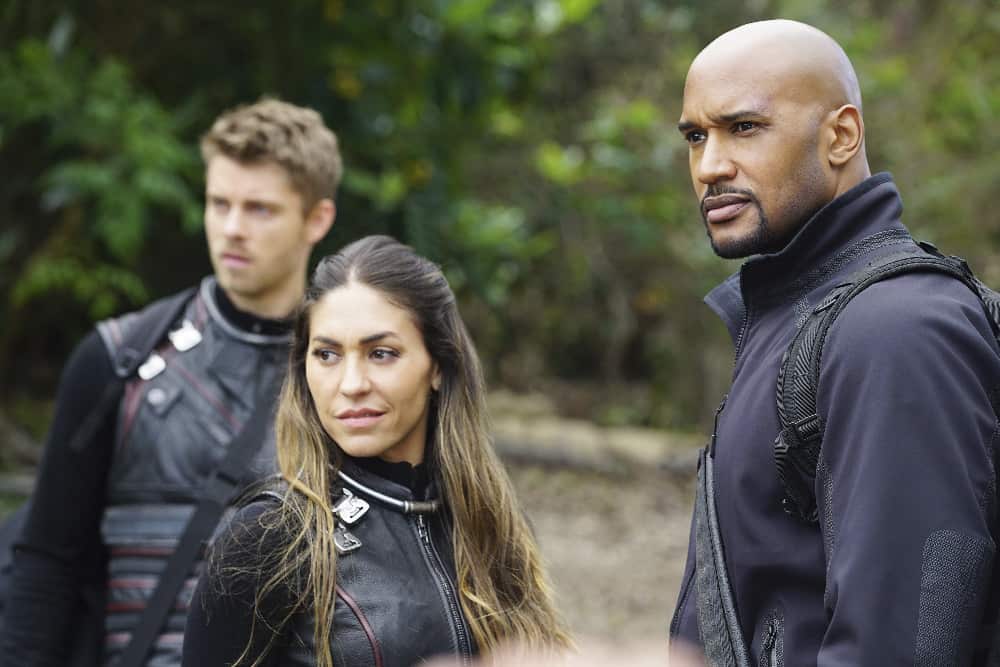 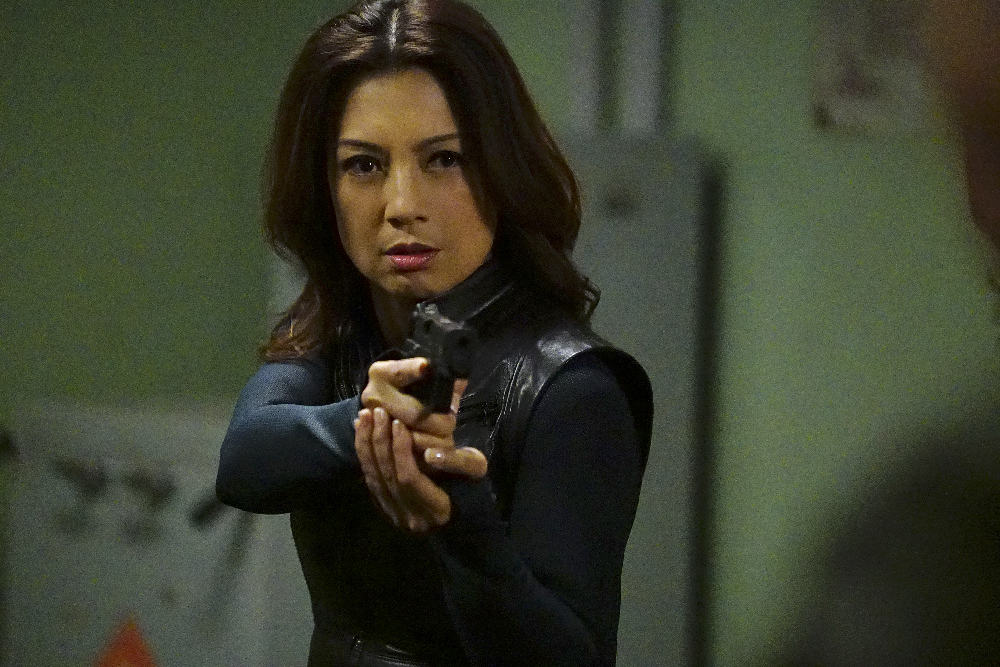 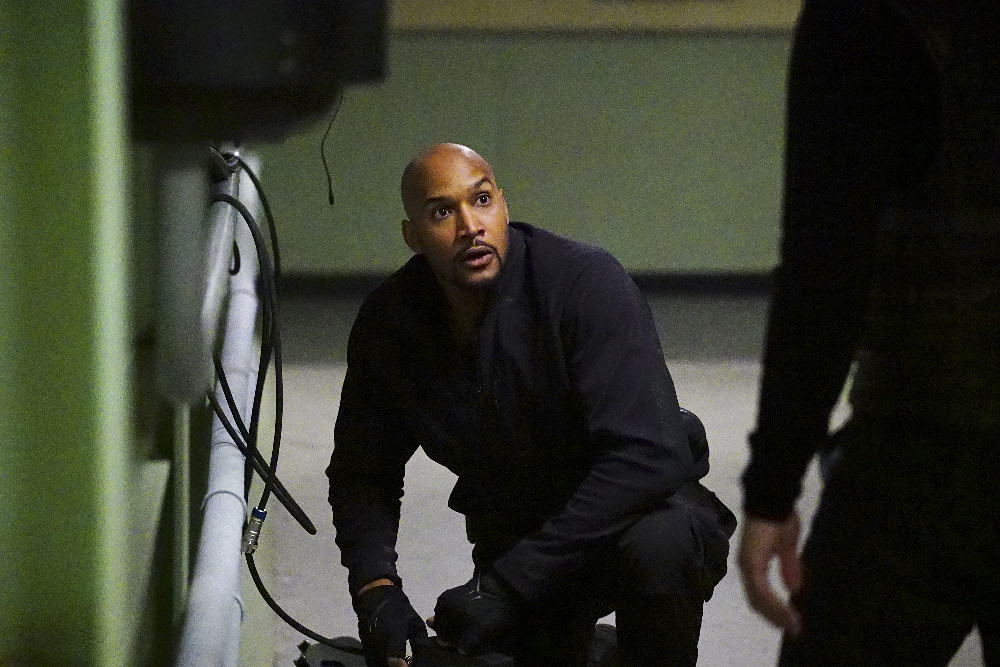 Agents of S.H.I.E.L.D., which has been renewed for a fourth season, airs on Tuesday nights at 9/8c on ABC.